Transition to green tech must be speeded up 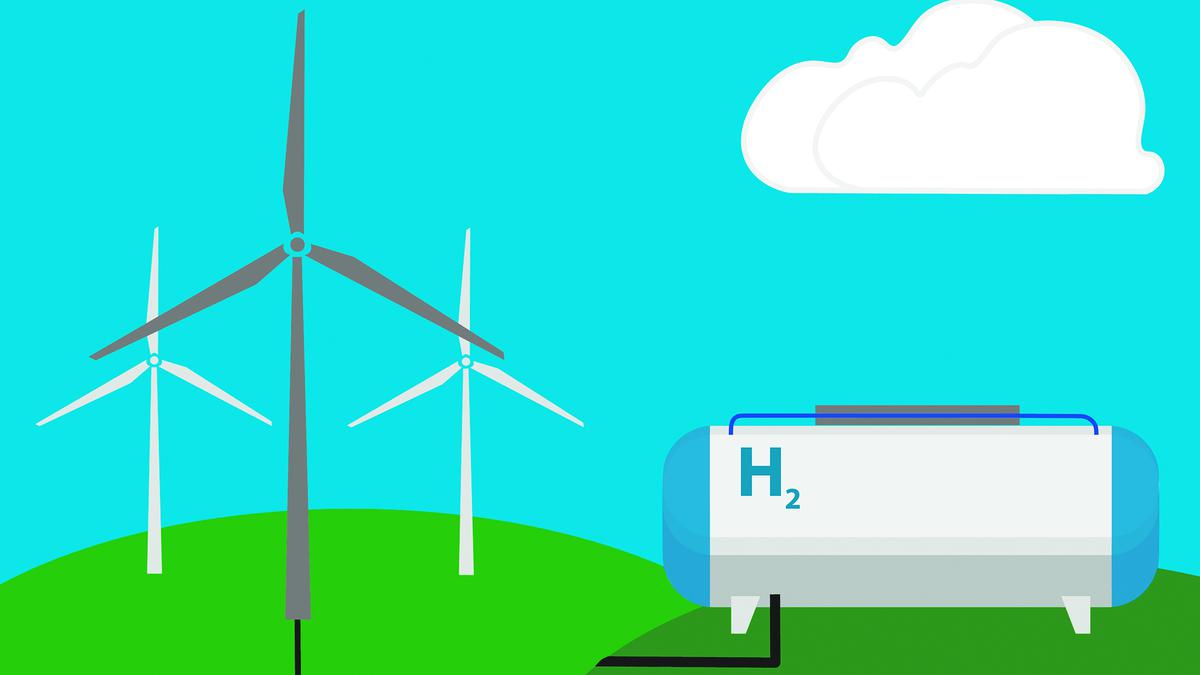 The world is shifting towards clean energy sources. Electric vehicles, solar energy, and other green technologies are becoming increasingly popular as people realize that excessive dependence on fossil fuels is not sustainable for the future. India is doing its part to reduce reliance on fossil fuels and boost green energy output, launching projects to tap into the power of the wind, sun and water.

In the year of G20 presidency and in line with the theme of ‘One Earth, One Family, One Future’, India should double down on efforts to make the country a green economy.

The government’s focus in the upcoming Budget should be to strengthen India’s credentials for green/ climate action. There are two compelling reasons for doing so.

The government can quickly provide a boost to major infrastructures under this theme, thus generating jobs. These include energy infrastructure, transportation, industrial productivity and efficiency upgrades, agricultural logistics and supply chains, etc.

Investing in this now will help boost exports. Demand for clean energy products such as solar panels, electrolysers, green hydrogen, electric vehicles, and green steel is increasing around the world, and we should strive to capture some of that market.

A lot is already being done in the form of the Performance Linked Incentive schemes and the recently announced Green Hydrogen Mission. However, there’s a need to build on these initiatives.

First, the volume of new bids for solar, wind, storage and hybrid projects needs to be increased to meet the 2030 renewable energy (RE) targets. At least 30 GW of bids would need to be released annually. The government must include mechanisms to address issues such as PPA backlogs, infrastructural delays, and changes in taxes and duties that have recently slowed capacity addition in renewables.

Second, there must be a stronger focus on enabling flexibility, to balance the grid and a round-the-clock supply of renewable energy to effectively replace coal power. Both of these need storage, and that needs economies of scale to bring down the costs. The tax/duty incidence on any project is currently as high as 31 per cent, due to the applicable Basic Customs Duty and GST of 11 per cent and 18 per cent, respectively. Until sufficient domestic capacity is available, the implementation of BESS projects should be encouraged by lowering the BCD and GST to 5 per cent.

Third, the cost of financing RE projects comprises more than 50 per cent of the RE tariff, and there should be efforts to lower this cost through green bonds or other innovative financial instruments. Four, a fund may be established (worth around ₹2,000 crore) to support green innovation technologies such as CCUS, electrolysers, green hydrogen, battery chemistries, and more. This could be modeled after similar programs initiated by the US and Germany.

Finally, to achieve the objectives of the Green Hydrogen Mission, waiver of import duties and GST on imported equipment for export-oriented projects may be considered for green hydrogen/green ammonia projects and renewable power projects dedicated to them. This will make Indian exports competitive.

The writer is President, ASSOCHAM