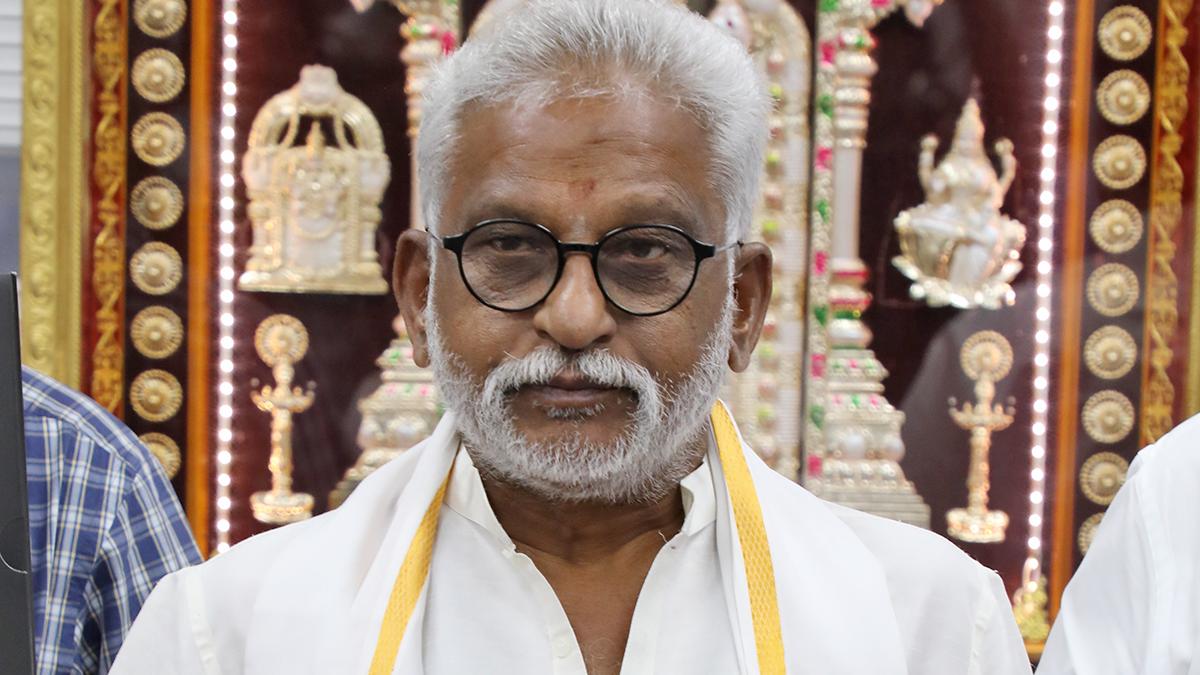 A coffee table book brought out by The Hindu’s Publications wing throwing light on the various facets of the sacred Tirumala hills was formally released by the Tirumala Tirupati Devasthanams (TTD) trust Chairman board YV Subba Reddy at Tirumala on Monday. TTD Joint Executive Officer V Veerabrahmam and Chief Vigilance & Security Officer Narasimha Kishore received the copies from him. The book was released on the auspicious occasion of Vaikunta Ekadasian annual event observed with utmost reverence at the Tirumala temple.

Titled Tirumala – The Seven Hills of Salvationthe 138-page book has illuminating articles on Sri Ramanuja and his association with Tirumala, the story of Ananthalwan, Vijayanagara emperor Sri Krishnadevaraya’s amuktamalyadaon the Sri Lakshmi Sahasram and the importance of Vaikunta Ekadasi among others.

Subba Reddy appreciated the variety of themes chosen for the articles and the colorful photographs that showed Tirumala in a refreshingly new light. He praised The Hindu Group for the sincere efforts taken to bring out the eye-catching product. He also saw a pertinent need to translate the highly informative content into Telugu to reach the masses.

The hardbound book with a dust jacket is now available for online purchase at https://publications.thehindugroup.com/bookstore/ At a cover price of ₹1,499, with a special 20 per cent launch discount.

The TTD Chairman brushed aside as ‘baseless’ social media posts claiming that the Tirumala temple would be closed for six months due to the remaining gold plating work taken up on the ‘Ananda Nilaya Vimanam’, the canopy atop the sanctum sanctorum. He appealed to the devotees not to get carried away by such fake posts. The renovation work would go on unhindered as per the Agama principles and the devotees would continue to get darshan of the ‘Moolavirat’ (presiding deity) of Lord Venkateswara, he said.