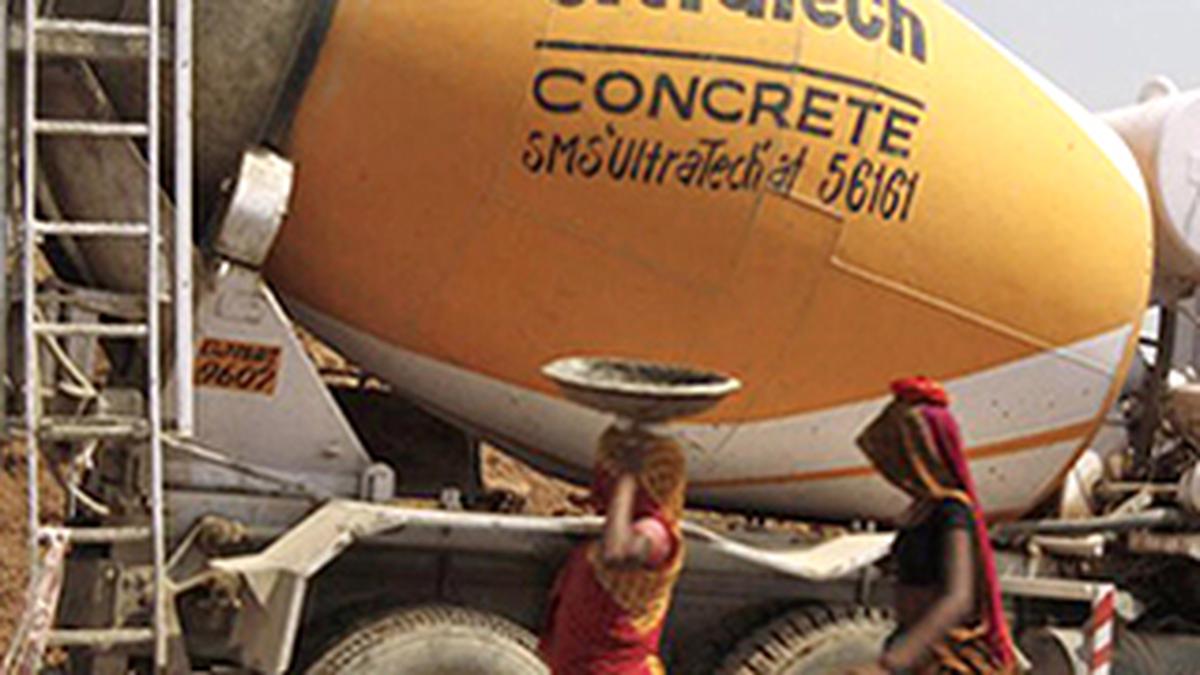 Shares of UltraTech Cement on Monday slumped 4.62 per cent after the firm reported a decline in its consolidated net profit for the third quarter even as analysts remain bullish on the stock. According to analysts, most negatives are priced in and the outlook appears promising given the pick up in demand growth.

Morgan Stanley, which maintained its Overweight rating on the stock, said it prefers UltraTech Cement based on multi-year demand growth expectations driving expansion in margins and return ratios.

“Based on our checks, we expect demand to strengthen in Q4FY23 and remain robust in FY24. UltraTech Cement equipped with higher capacity shall be better placed to serve incremental demand,” said domestic brokerage ICICI Securities.

Ronald Siyoni, Associate Vice-President, Sharekhan by BNP Paribas, said Ultratech reported higher than expected standalone volume growth for Q3-FY2023 although there was a slight miss on blended realisations. “Standalone blended EBITDA/tonne was marginally below our estimates owing to lower than expected realisations. Overall, standalone revenues were marginally ahead while operational and net profitability were slightly below our estimates,” he said and added, “It generated healthy free cash flows leading to sequential decline in net debt.”

Further, increase in WHRS/Solar capacities (Green power usage to increase to 36 per cent by FY25 v/s 20 per cent currently) along with the scope of reducing lead distance will help manage cost, it further said.