UP amends law: Troubled sugar factory group may have to pay fees 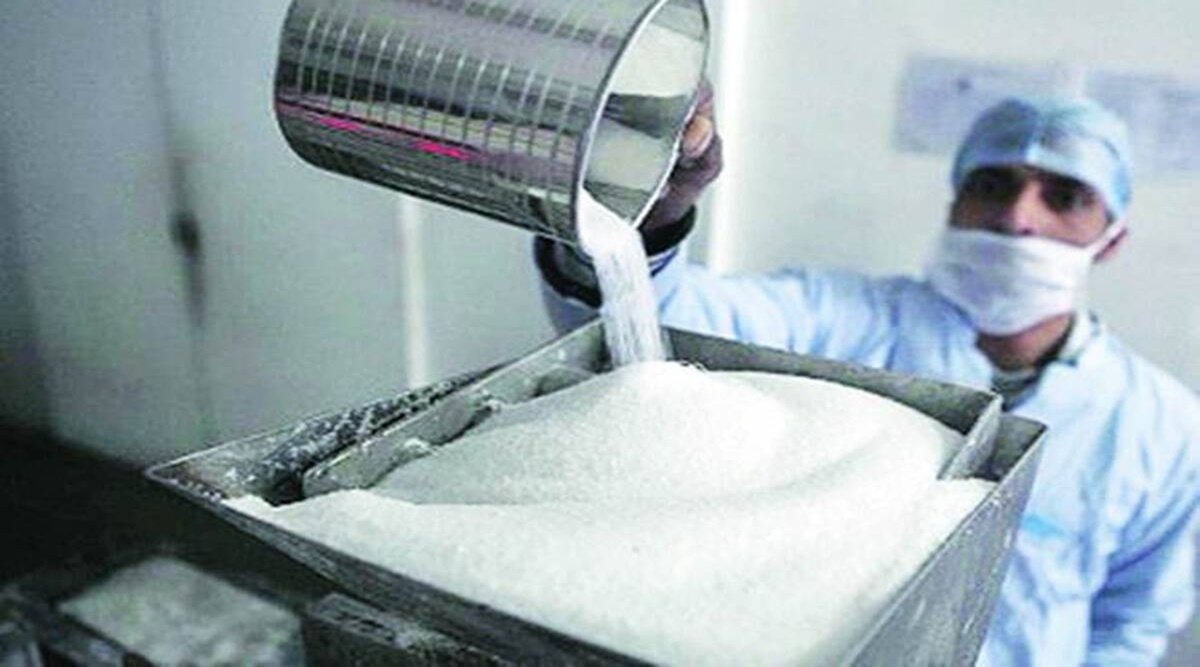 Explaining the purpose and reasons for introducing the clause, the Minister said that it is often seen that sugar factories delay payments to farmers, who then face severe financial difficulties and are forced to delay spring sowing, which in turn causes great financial loss.

The Uttar Pradesh Legislative Assembly on Friday passed a bill authorizing the state government to recover receivables of sugarcane from the troubled sugar mill conglomerate. The amendment will enter into force with the issuance of a bulletin in the newspaper soon.

The bill amends the Uttar Pradesh Sugarcane (Regulation of Supply and Purchasing) Act 1953, by adding a sub-clause. It aims to simplify legal hurdles in initiating restitution from erroneous sugar mills which do not pay their cane dues to farmers on time despite the Sugar Cane Commissioner issuing restitution certificates against them. The new judgment will not be invoked until the existing provisions for recovery have been exhausted.

The bill, introduced by Sugarcane Minister Suresh Rana, was approved by the legislature on Thursday and approved by the legislature on Friday. It states that in the event that any sugar company defaults on its payments to the growers, the Sugar Cane Commissioner will attempt to recover the receivables first by issuing certificates of title against that particular company, as is already the case.

But if the company still does not settle the dues, the Sugarcane Commissioner will have the right to recover the dues from the subsidiaries and associates of that sugar factory or the particular company. The Reed Commissioner will also have the right to forfeit all dues which such subsidiary and associate companies will have obtained from any government department or institution, or by reinvestment made by such companies.

The bill, once passed by both houses of the state assembly and ratified by the governor, would amend said law, which was enacted to ensure timely payment of 65 sugarcane growers in Uttar Pradesh.

Explaining the purpose and reasons for introducing the clause, the Minister said that it is often seen that sugar factories delay payments to farmers, who then face severe financial difficulties and are forced to delay spring sowing, which in turn causes great financial loss.

To make the previous clauses of the law more effective and to ensure that farmers get their dues of sugarcane on time, this clause has been added and it will not be invoked until after the previous provisions for refunding farmers’ dues have been exhausted. Under this clause, a state government can forfeit the dues of a defaulting mill, unit, or company, or any of its subsidiaries or associates in the state, to liquidate the dues to the peasant cane,” adding that the definition would be company, affiliate and sister company as defined in Company Act of 2013.

The UP Sugarcane (Regulation of Procurement and Supply) Act, 1953, already contains a requirement to initiate redemption by issuing RCs in the event of a default on sugarcane payments. The new provisions are intended to tighten control over errant factories, which have been habitually in default.

At present, 14 plants of the Bajaj Group, two mills of the Modi Group, three of the Simbhaoli Group, one each of the Rana and Yadu Group and six individual sugar mills owe Rs 2,700 crore to the sugarcane growers for the 2020-21 season.