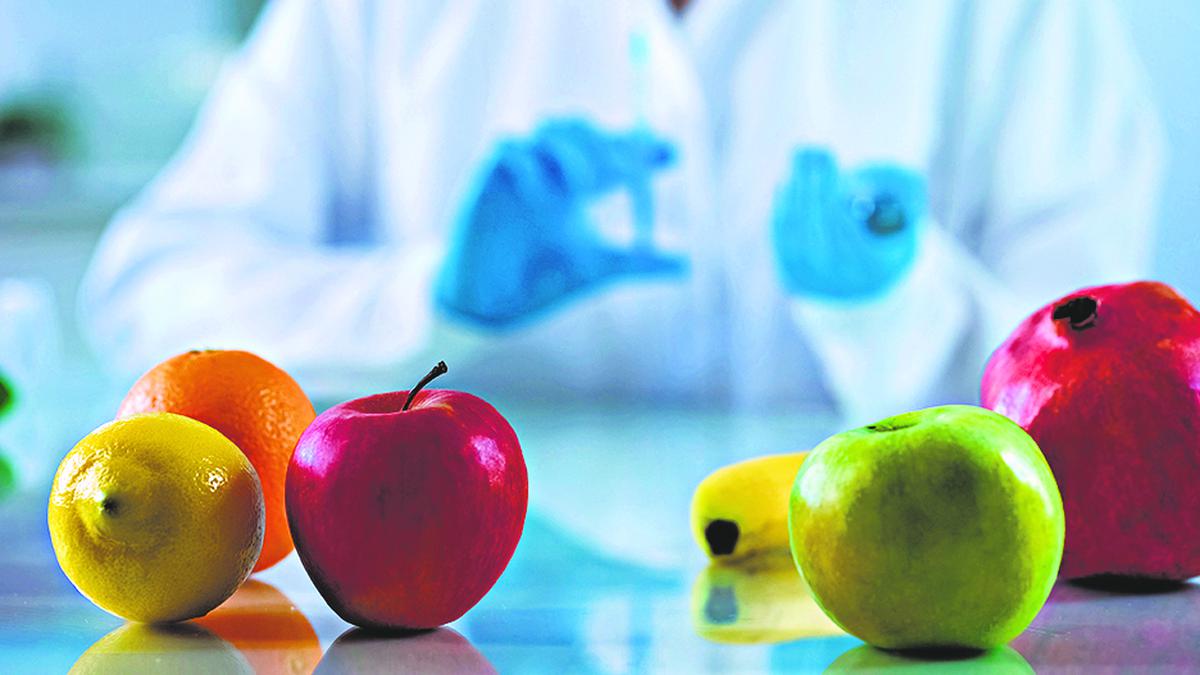 The US Department of Agriculture (USDA) has said India’s exports of organic products have dropped by 39 per cent on a quarterly basis and the number of certified companies authorizing such shipments has dipped by 63 per cent since July 2022. The decline follows its decision to end a 15-year-old agreement with India’s Agricultural and Processed Food Products Export Development Authority (APEDA) to provide accreditation to agencies certifying exports of organic products to the US.

“The end of the US-India recognition demonstrates both the magnitude of potential fraud in the market and how more effective oversight (in this case, certification only by USDA-accredited certifying agents) can successfully safeguard the integrity of the USDA organic label,” the department said in a January 19 report.

Pointing to the end of the agreement with APEDA in January 2021, the USDA said its Agriculture Marketing Service (AMS) ended it since audits by the US National Organic Program (NOP) consistently found India’s organic control system “to be insufficient to protect the integrity of the USDA organic seal.”

According to trade sources, Indian organic products exports are likely to come under increased scrutiny as a team of USDA officials is scheduled to visit the country to carry out a thorough inspection. They pointed to the USDA saying it plans to further strengthen its organic enforcement.

On its part, APEDA, which supervises organic exports, has suspended or terminated the services of over 10 firms. One of the important developments after the end of the pact is the number of operations certified under the USDA organic standard that has dropped from 4,023 to 1,471 after the 18-month transition period that ended in July 2022.

This means the number of companies that certify organic production and exports under the US organic program in India has decreased and they may not have complied with the regulations back in Washington.

“…this significant (63 per cent) drop in the number of certified operations may indicate the general volume of non-compliant activity (including mishandling and fraud) that may have been taking place under the former recognition,” it said.

Imports into the US from India dropped from a quarterly average of $15.6 million to $9.4 million. “This drop in import value suggests that a significant number of organic imports from India may not have been fully compliant with the USDA organic standard,” the department said.

It said supply oversight and enforcement of best practices can reduce organic fraud. The strengthening of organic enforcement will build upon this success by requiring certified agents and organic operations to use similar techniques.

S Chandrasekaran, a trade analyst, said the rules are being breached repeatedly in organic agriculture certification in India and a serious introspection has to be done. We have been living with a 20-year-old organic regulation. Current regulations, enforcement and technology are fragile and there are loopholes to manipulate the system,” he said, adding that any failure to introspect will result in being “dishonest to ourselves and future generations.”

A trade source said the current development has damaged India’s brand image. The Center should recover the loss in value from those who were responsible for this.

Not confined to India alone

However, India is not the only country where such irregularities have been found. In the case of organic grain and oilseeds imports from the Black Sea region by the US, similar action taken under NOP in 2018 and 2019 has resulted in the number of certifying agencies declining by 60 per cent, while the value of shipments dropped 49 per cent .

Within the US itself, individuals and farmers have been found to have violated the norms and action has been taken against them according to US law.