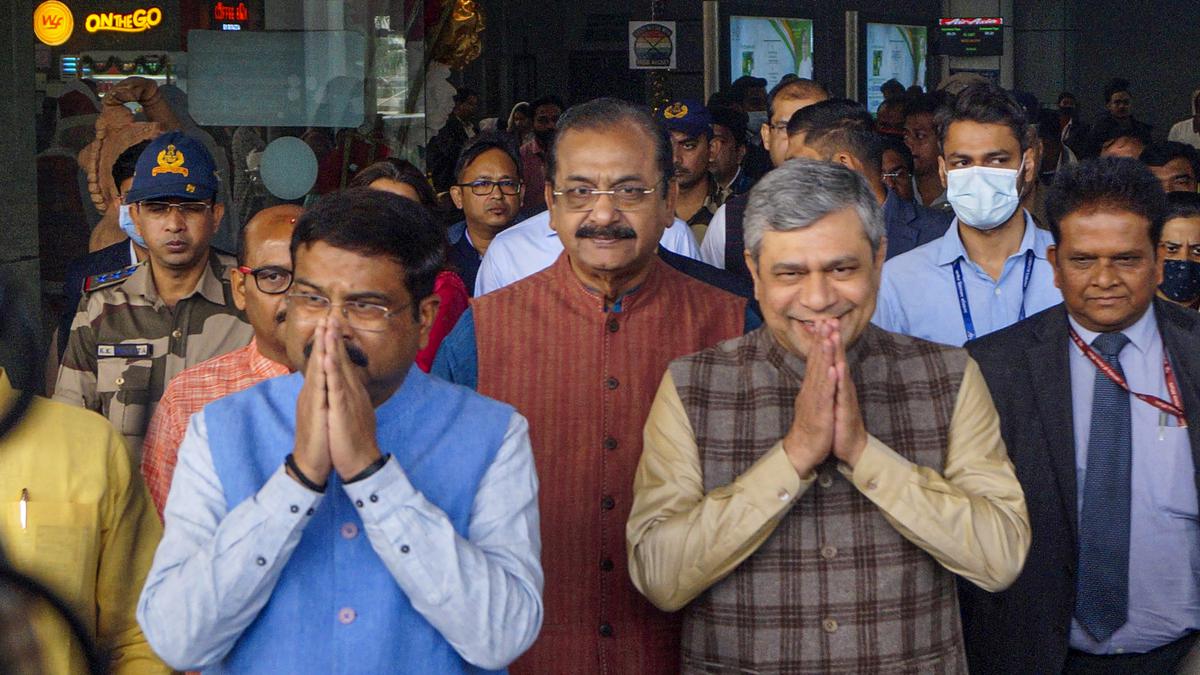 Debt-ridden telecom operator Vodafone-Idea (VIL) needs capital infusion and discussions are on around it, the government said on Thursday.

Speaking to media persons on the sidelines of 5G services launch here, Telecom Minister Ashwini Vaishnaw said, “Vodafone (Idea) has many requirements. It has a particular requirement of capital expenditure… How much capital, who will infuse, all those things are under discussion at this point in time.”

Reeling under a debt burden of over ₹2-lakh-crore, VIL is waiting for the government to pick up around 33 per cent stake in the company under the scheme to convert license fee and spectrum dues into equity; VIL’s dues are around ₹16,000 crore. Per a package approved by the Cabinet in September 2021, VIL had opted for conversion of the ₹16,000 crore interest due on the adjusted gross revenue (AGR) and spectrum installations into equity issuable to the government. However, the process is yet to be completed, even after more than a year.

“The responsibility of capital has to come from various sources… The company (VIL) just doesn’t require conversion. It requires capital. All those things are a complex issue,” Vaishnaw said.

Sources have indicated that the government will pick up equity in VIL after its stock stabilises at ₹10 apiece.

According to reports, Kumar Mangalam Birla, Chairman of Aditya Birla Group, met Vaishnaw on Tuesday in a bid to urge the government to expedite the conversion of VIL’s license fee and spectrum due to government equity