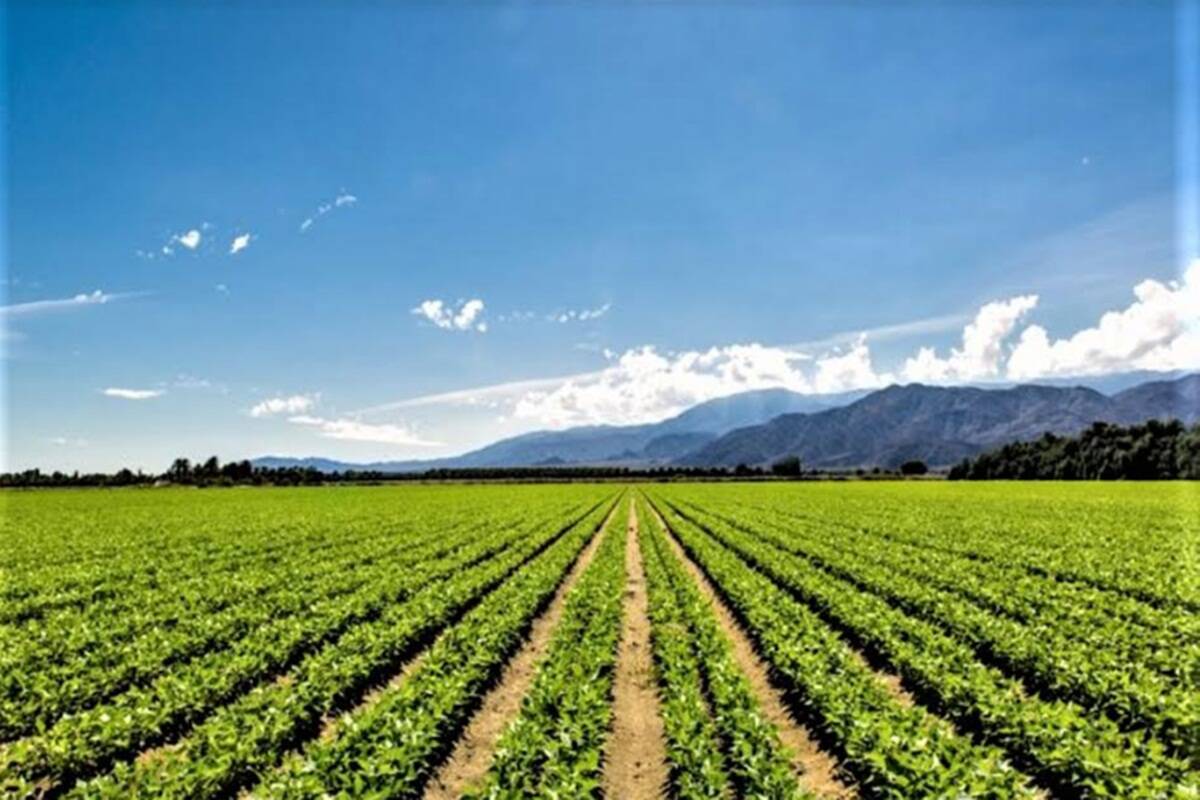 Hoping that India will play a leading role in COP26.

Climate change is a global problem that needs a global solution. Each country has contributed differently to the accumulation of carbon dioxide emissions and those countries are likely to be affected by climate change. Free rides and climate justice are the two main issues behind the difficulties in reaching meaningful international agreements on reducing carbon emissions.

The European Green Agreement sets the goal of reducing carbon emissions by 55% compared to 1990 levels by 2030, and becoming a climate-neutral continent by 2050. The European Parliament has given the green light to the European Commission’s plan to decarbonize its economy by 2050, by agreeing to a border adjustment mechanism Carbon Proposed (CBAM). It helps reduce the risks of carbon leakage and level the playing field for EU industries removing carbon from their production processes. This will be done by imposing a carbon tariff on carbon-intensive products such as cement and electricity imported by the EU. CBAM is likely to come into force in 2026 with reports in 2023. But it is impossible to stop global warming or climate change overnight, or even for the next several decades, we can slow the rate and reduce the amount of global warming by reducing human emissions of greenhouse gases and soot.

Nowadays, every type of refrigeration and air conditioner contains chemical refrigerants that absorb and release heat, making it possible to cool food and keep buildings and vehicles cool. Several harmful gases, especially chlorofluorocarbons (CFCs) and hydrochlorofluorocarbons (HCFCs), have been major causes of depletion of the stratospheric ozone layer, which is essential for the absorption of the sun’s ultraviolet rays. It has the potential to warm the atmosphere 1,000 to 9,000 times greater than carbon dioxide, depending on its exact chemical composition. The process of phasing out HFCs will take many years, and it will persist in kitchens and condensing units in the meantime. Approximately 90 percent of emissions occur at disposal. When we carefully remove and store them, the refrigerant can be purified for reuse or converted to other chemicals that do not cause overheating.

To slow or even reduce global warming many measures can be taken such as climate engineering or geoengineering. Some geoengineering plans call for reflective particles to be injected into the highest layer of the atmosphere to scatter and reflect sunlight back into space, potentially cooling the Earth’s surface. Oceanic iron scattering scale to stimulate large-scale phytoplankton blooms, thereby withdrawing carbon dioxide from the atmosphere through photosynthesis. Many of the reports that have been released oppose the geoengineering pledge until we have a better understanding of the potential side effects. There are many unresolved legal and ethical issues surrounding geoengineering. Numerous research suggests that fossil fuels could line up with zero-emissions wind energy during the mid-20th century. Wind energy has its challenges. The weather is not the same everywhere. Wind has a variable nature, there are times when the turbines do not rotate. According to many resorts, turbines are noisy, aesthetically unpleasant, and at times deadly to bats and migratory birds. Today, approximately 3,14,000 wind turbines provide 3.7 percent of global electricity. Soon it will be much more. According to recent research in 2015, 63 gigawatts of wind capacity was installed worldwide, despite the significant drop in fossil fuel prices. Wind power is less expensive than coal-generated electricity.

Many modern technologies make it easy to overcome fluctuations in supply and demand. These interconnected networks can transmit energy to the desired location. With the help of newer turbine designs, one can address concerns about bird and bat mortality by using slower spinning blades and positioning practices to avoid migratory paths. Rapid and sustained cost reductions will make wind power the least expensive source of installed electricity capacity, possibly within a decade.

Now, we can say that the age of fossil fuels is over, and the only question is when will the new era of clean energy come upon us. There are two percent of solar photovoltaic cells of global electricity.

Over the past decade, we have seen an exponential growth in solar photovoltaics (PV). Distributed systems with a capacity of less than 100 kilowatts accounted for nearly 30 percent of solar PV installed worldwide in 2015. Production of PV panels involves emissions, they generate electricity without emitting greenhouse gases or polluting the air. Photovoltaic energy produces energy at the site of consumption when we place it on a surface connected to the grid, to avoid the inevitable losses in grid transmission. They are the utilities to meet the demand by feeding unused electricity into the grid, especially in the summer.

A “net metering” policy can make solar panels financially viable for homeowners, compensating electricity consumers who buy at night, when the sun isn’t shining. Rooftop PV is very affordable, it provides clean electricity and is now a powerful tool for poverty eradication. They help create jobs and revitalize local economies. Today all over the world, ceiling units are widespread due to their affordability. It could benefit from a virtuous cycle of lower costs, driven by incentives to accelerate its development and implementation, economies of scale in manufacturing, advances in panel technology, and innovative approaches to end-user financing.

Reforms in electricity pricing, dismantling an industry-based system to support residential use of electricity, and market design are critical to decarbonizing the economy that is not penalized by renewable energy, and promoting distributed grid-connected energy such as grid-connected rooftop solar. Major reforms in the power and energy sector will be crucial to India’s deep decarbonization agenda and these three components are more important than those of decarbonization. Hoping that India will play a leading role in COP26. It is important to remember that most developed countries are not doing enough for their commitments and India’s historically low responsibility for climate breakdown.

(The author is the founder and CEO of Lowsoot. The opinions expressed are personal and do not reflect the official position or policy of Financial Express Online.)