Why a new law against Big Tech? 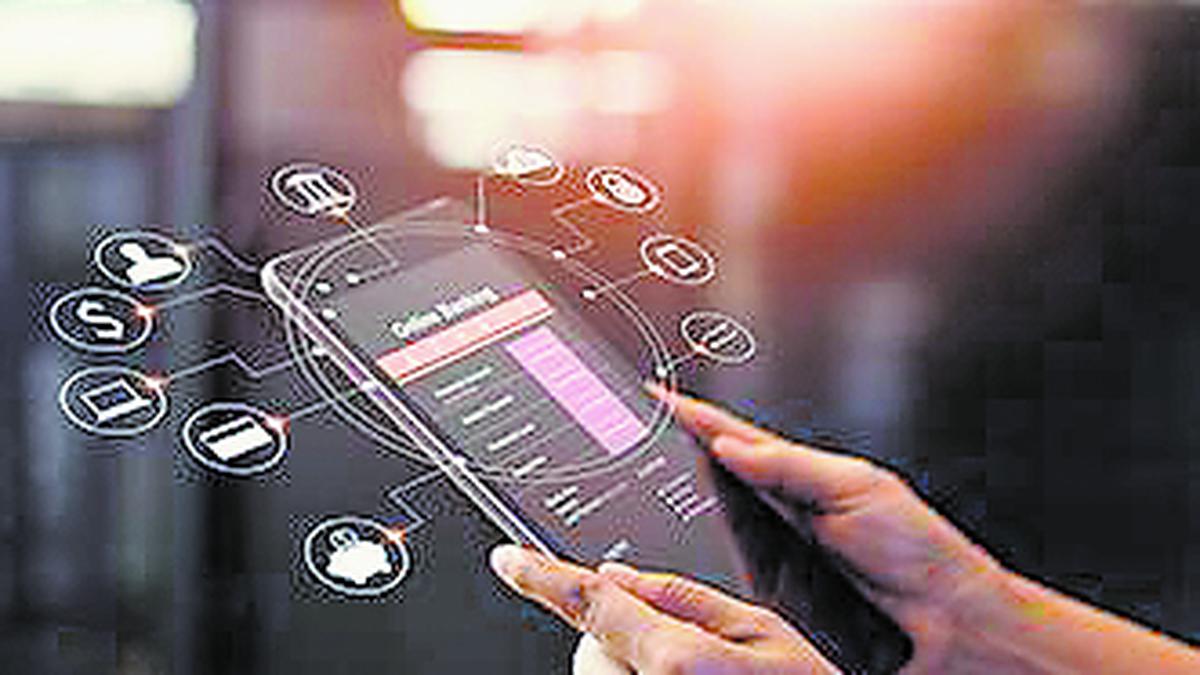 The Parliamentary Standing Committee on Finance (PSCF) presented its report, ‘Anti-competitive practices by BigTech’, on December 22, recommending a set of measures to control ‘BigTech’. The committee said, “Unlike traditional markets, the economic drivers that rampant in digital markets quickly result in a few massive players dominating vast swathes of the digital ecosystem.”

Prepared within such a limited time after discussions with stakeholders, this report (53rd Report of PSCF) came on the heels of its earlier recommendation on the Competition Amendment Bill, 2022 (52nd Report), also now before Parliament. It identifies several concerns in the digital economy on mergers and acquisitions, deep discounting, data usage, bundled and tying, search and ranking, exclusive tie-ups, etc.

Among its various recommendations, the committee suggested bringing in a ‘Digital Competition Act’ and establishment of a Digital Market Unit (DMU) manned by skilled experts in the Competition Commission of India (CCI), to ensure a fair, transparent and contestable digital ecosystem . Another important recommendation related to the designation of leading tech corporations as ‘Systemically Important Digital Intermediaries’ (SIDIs).

These digital market gatekeepers will be designated on the basis of sales, capitalization, end-users and the number of businesses. They will be governed by various discipline measures, and notify the CCI of any potential concentrations in any of the proposed mergers. It also cautioned against the possible misuse of personal data of the end-users, self-preferencing, search biases or a pre-installation requirement of its own apps (maintaining platform neutrality), offer fair and non-discriminatory terms to ensure organic search results , and offer transparency on advertising revenues, etc.

While many of the recommendations like establishment of a DMU in CCI appear reasonable to undertake a more skilled analysis of digital cases, it may be seen that the existing competition law provisions are adequate to achieve many of them, as proved by several cases. Incidentally, a few matters like sharing of advertising revenues are pending before the CCI and will be decided as per law.

If we look at the Digital Markets Act (DMA) of EU, it proceeds to impose such restrictions without requiring regulators to demonstrate the existence of any actual, perceived or potential harm to competition or consumers. While the DMA, introduced in November 2022, awaits broader implementation, observers remain apprehensive about the unintended consequences of adopting a speculative approach over an evidence-based approach.

For instance, price-parity clauses, or clauses that require a trading partner to offer no less favorable terms than those offered to other trading partners, have often invited scrutiny from competition regulators. However, for such clauses to be considered problematic, there needs to be evidence of anti-competitive effects — based on a multitude of factors — including the level of competition in the markets concerned, and welfare losses to consumers.

Disallowing such clauses in the absence of any evidence of competitive harms, could be counterproductive for both businesses and consumers.

India has attributed high priority to the issue of developing digital platforms, and has positioned it as one of the key themes in the G20. It needs to be seen if introduction of another legislation with such wide-ranging controls would indeed be helpful in achieving the objectives. As it is, there are several other legislation on the anvil, like Telecom Bill, Digital Personal Data Protection Bill and Digital India Bill, which will be enacted within 14-16 months, besides the amendments on the table in competition law. All these are expected to make it a comprehensive legal regulatory framework.

It would be interesting to note that the 52nd Report, which presents the PSCF’s recommendations on the Competition (Amendment) Bill, 2022 (Bill), takes a principled and pragmatic approach to updating India’s extant competition laws — helping the CCI to effectively intervene in new age markets by supplementing existing provisions with a range of new tools aimed at agile enforcement, and keeping a steadfast focus on evidence-based analysis.

In fact, commenting on the importance of evaluating effects of a firm’s conduct while investigating alleged abuses of dominant market positions, the PSCF went beyond the Competition Law Review Committee’s original recommendations, and called for the explicit inclusion of an effects-based analysis in the competition act.

Therefore, and given the absence of any discernible “delta” between laws, remedies and market dynamics, it may be worthwhile to re-evaluate the need for additional legislation to address an apprehensions relating to digital markets.

The writer was Chairman, Competition Commission of India; with inputs from Aditya Trivedi, Research Associate in COMPAD