Will composite licenses take off in India? 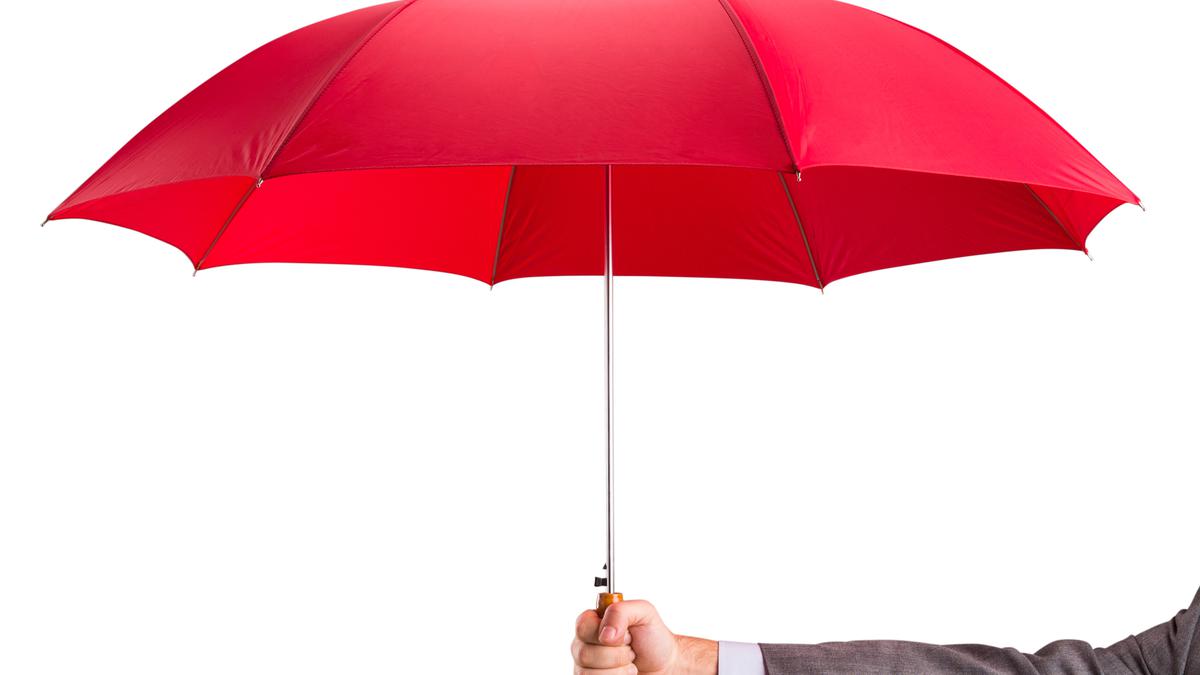 Imagine having a single insurance product that covers life, health, and also your mobile phone for theft, accidental and liquid damages. Well, this could well be a reality in the Indian insurance industry in the coming days, if the government and IRDAI’s proposal to usher in the concept of composite licensing takes wings with statutory backing.

The government is looking to embrace changes and had put out draft amendments for feedback (till December 15). While it doesn’t explicitly define what a composite license is, the draft talks about class and sub-classes of business within the insurance sector.

In simple terms, with one license from the regulator, the entity can do multiple lines of businesses, without the need for two separate offices, two sets of people or IT infrastructure. Multiple businesses can be done under one roof.

What India is trying to do in the form of composite licensing is prevalent in many developed markets, and how India takes a leaf out of these books would be critical to note.

For instance, some countries allow one entity to do both lines of businesses (life and general); some require funds to be kept separate. Elsewhere, people and systems must be separate.

The fine print of regulations will determine the strategies of business groups operating in both life and general insurance. IRDAI will also need to specify the capital requirements for a composite insurer. More importantly, we will have to see if the composite license can be an add-on to the existing lines of businesses, or if the current lines will have to mandatorily fold into the new structure for companies to work in an integrated manner.

Well, that’s too early to say. But the underlying premise is that the composite insurance is a building block to improve insurance penetration. The biggest winner is expected to be the consumer, who can take advantage of all the innovations that players will bring to the market in the form of new products.

Sample this: insurance has been in India for several decades now, but its yet to mature in a way that an Indian footballer can avail a product that can cover him as comprehensively as David Beckham is covered. One of the major agendas of the IRDAI is, therefore, to push this kind of penetration and awareness among people by opening up composite licences.

Tarun Chugh, MD & CEO, Bajaj Allianz Life Insurance, says: “In essence this [composite licensing] is a positive initiative to enable penetration of insurance. This proposition has worked in several jurisdictions globally, and we have an opportunity to learn from them and adapt some best practices for India. Considering this is still at an early stage of discussions, we will have to wait and watch how the regulation takes shape.”

But by and large, the expectation is that composite licenses may unleash the next big wave in the insurance sector. All eyes will, therefore, by on the upcoming Budget session, where it expected that the matter would be taken up for legislative deliberations. Who will opt?

There’s undoubtedly a lot of excitement around the concept, but who will take the plunge? It’s for shareholders and the boards of companies to decide, says a CEO of a private life insurer.

As a CEO running a life insurance business, covering all aspects of human value under one roof makes sense. Underwriting becomes a more efficient process. But the call regarding composite license is not mine to take,” he emphasized. Some companies may play safe and wait and watch. This is going to depend on the business strategy of every company and the group,” said another insurance industry official.

On the contrary, Tapan Singhel, MD & CEO, Bajaj Allianz General Insurance, says: “It might be a welcome move as it will help organizations synergize for better, more complete product offerings to customers, and will possibly lead to better management of expenses.” as well.” That said, the debate is largely among the established players. For players like Reliance Industries, which made a Diwali announcement about its financial services foray, composite insurance license may just be the right framework to be adopted.

There are synergies in their existing operations, which both life and general insurers feel can take it further to other product lines. For instance, general insurers who offer personal accident cover may be keen to provide group term life products. But what’s getting many excited is the opportunity to play the health insurance market.

In fact, that’s the segment of insurers who’ll have something to worry about as standalone health insurers (SAHI) may be on a lesser footing, compared to life and general insurers, if composite license were to become a reality.

The viability of SAHI could be threatened if life insurers disrupt the health insurance space. Will this concern be addressed by IRDAI?