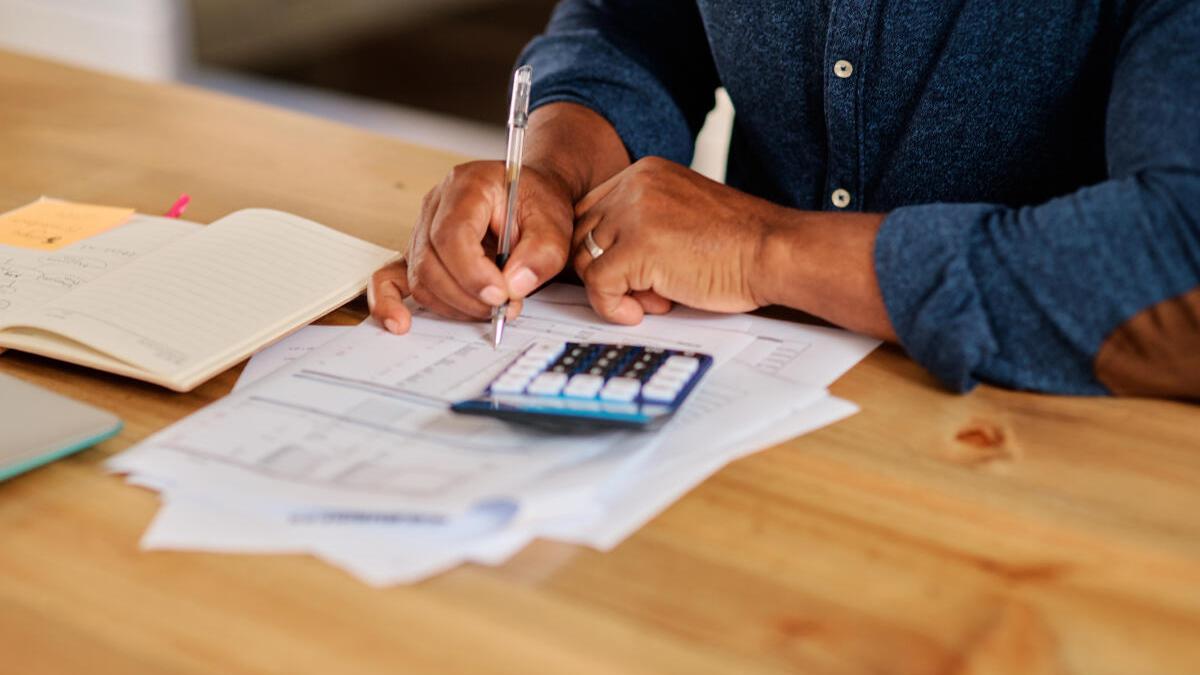 Tamil Nadu halved its revenue deficit in the April-September period of the current financial year to ₹4,185 crore from ₹9,420 crore in the corresponding period of last year.

This was thanks to the 37 per cent increase in the state’s Own Tax Revenue (SOTR), which was because of the economy doing better and the increase in liquor sales.

The Total Revenue Receipts were estimated at ₹2,31,407 crore in the BE 2022-23, which includes Grants-in-Aid and Share in Central Taxes from the government of India. The Total Revenue Receipts of the State government till September 2022 are ₹1,12,143 crore. This constitutes 48.46 per cent of the budgeted revenue in the BE 2022-23. This represents a growth rate of 31.61 per cent over the revenue receipts of the corresponding period in 2021-2022.

As for capital expenditure — an indicator of development — the number grew by 18.30 per cent (compared with revenue expenditure growth of 23 per cent to ₹1,16,328 crore from ₹94,628 crore previously) in April-September 2022.

The capital expenditure for the first six months of 2022-23 has shown a growth of 18.39 per cent over the expenditure incurred during the corresponding period of the previous year. The government closely monitors the progress of the implementation of capital works as they are instrumental in spurring growth in the economy.

The 15th Finance Commission had recommended a normal borrowing ceiling of 3.5 per cent of GSDP for the year 2022-23 and incentive-based extra borrowing space of 0.50 per cent for power sector reforms. Based on the recommendations, the State government amended the Tamil Nadu Fiscal Responsibility Act, 2003, in 2021-22.

As per the amended Act, the State government shall eliminate Revenue Deficit and maintain Fiscal Deficit within 3 per cent of the Gross State Domestic Product by 2023-2024.