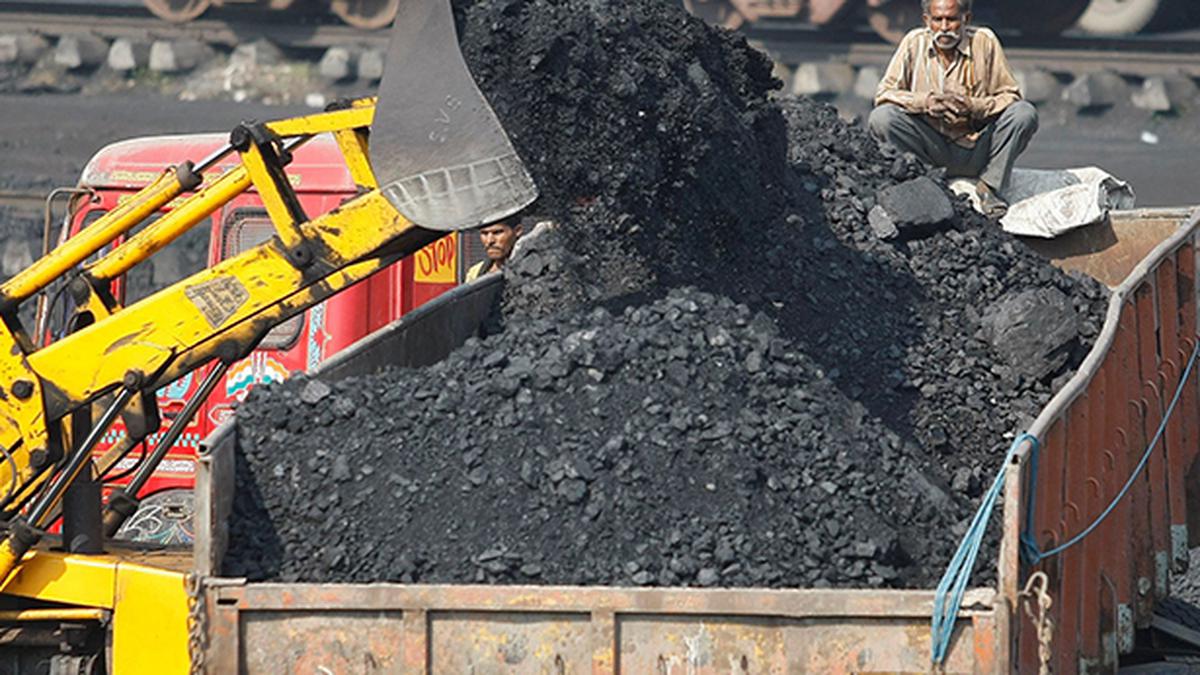 India’s steel mills have substituted “costlier” Australian coking coal with alternatives, mostly from Indonesia, Russia and the USA. The three countries have gained the most with supplies increasing by 187 per cent, 138 per cent and 163 per cent, respectively, for the April-November period.

Imports from Australia over 18 per cent for the eight-month-period to 23.6 million tons (mt), from 28.9 mt dropped in the year-ago-period, data from Ministry and trade sources show.

However, Australia continues to be the largest supplier of coking coal, followed by the USA, Canada, Indonesia, Mozambique and Russia.

Russia and Indonesia both moved up in terms of supplies on a year-on-year basis. Russia is already a major met coke supplier—which includes coking coal, PCI and anthracite.

India, the world’s second-largest producer of crude steel, is also one of the biggest importers of coking coal with nearly 90 per cent of the requirements being met through imports. Coking coal is a key raw material in steelmaking.

Throughout CY2022 , the price of the benchmarked coking coal variant witnessed the second-highest increase — among steel-related raw materials — of almost 50 per cent. The annual average price was $390 per tonne against $260 per tonne last year.

“Prices hit a high in March to $620/t, sobered down to $510/t and $540/t in April and May, respectively, but remained above 2021’s average almost throughout the year,” as per Coolmintthe coal arm of Steelmint.

Price of coking coal witnessed an uptrend because of supply disruptions due to heavy rains in Australia. However, prices skyrocketed as soon as the war erupted and the West imposed sanctions on Russia. As with thermal coal, Europe started sourcing coking coal from Australia,” the report mentioned.

According to a steel industry observer, variance in orders across key markets are seen corresponding to months when prices were on the rise.

For instance, when coking coal prices were heading north in the February-April period of 2022, supplies from Australia dropped by 20 per cent in April to 3.2 mt yoy (from nearly 4 mt); and fell again in May to 3m (3.5m).

On the other hand, the USA witnessed a 440 per cent and 125 per cent jump in supplies during April and May. Indonesia, meanwhile, saw orders increase significantly in the April, May and June months, data shows.