11:11 Make A Wish! A Guide to Angel Numbers & Signs from the Other Side 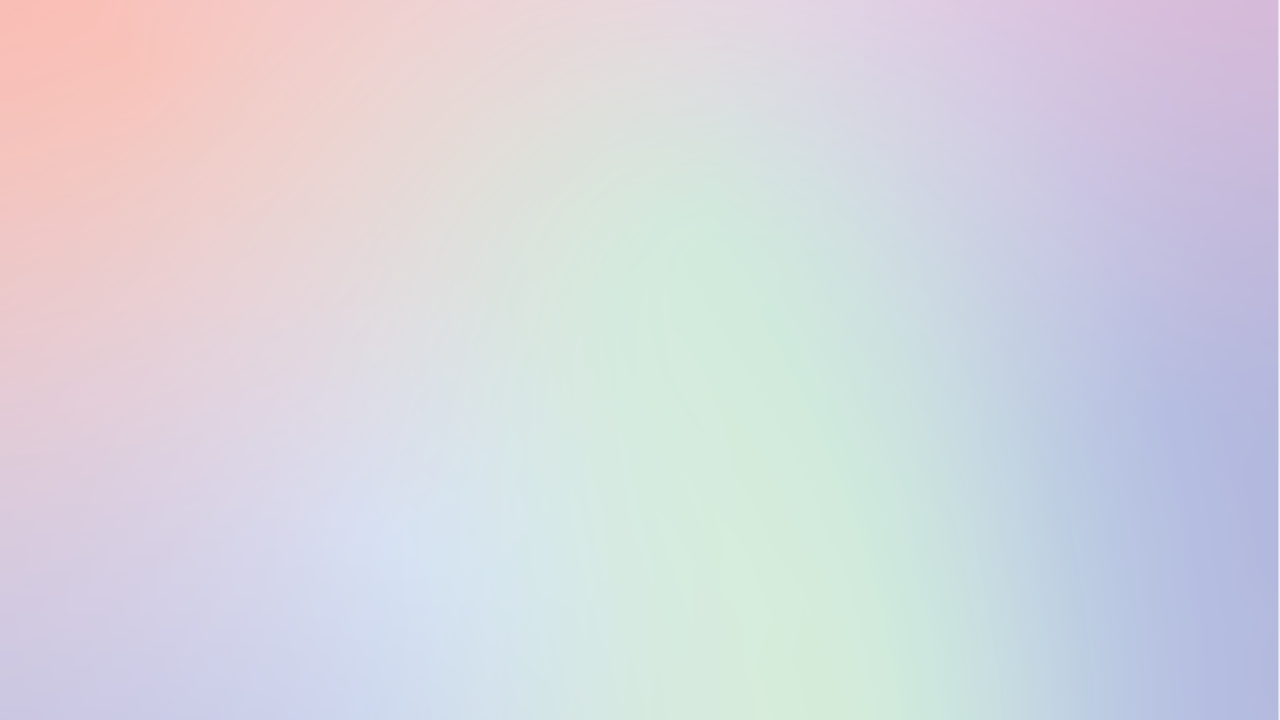 This is a guest article written by Kyle Gray, for content pitches please email [email protected]

Angel Numbers is the modern-day accepted term for experiencing recurring number patterns or sequences – within spiritual circles they are commonly accepted as ‘signs’ from a higher power as messages of confirmation and affirmation.

Humans have been experiencing signs or ‘omens’ as they were once labelled since the beginning of time. Even before cultures began to clash, there’s always been a strong belief in some sort of higher power communicating with people through the appearance of weather, nature and for some people ‘visions’.

For millennia, normal day-to-day people have believed that their higher power has been communicating with them through life’s mysteries, and these same people have been interpreting their experiences as a message from either their Universe or even their ancestors.

As an example, the Celts believed that the seeing of certain animals on their path indicated messages from the gods – some as a sign to continue on and others that gave them the impression to hold back. For example, seeing Ravens would indicate that there’s more information being revealed, the visit of a Wren was a sign that the ancestors were blessing their path and the appearance of foxes indicated cunning behavior occurred within their group.

You will find similar messages in many of the world’s folklore traditions, with slightly differing messages – there’s one common belief the world over – that there is an unseen presence that can guide us on our way.

Angel Numbers are the digital age omen. They’re a modern spin on numerology based on the appearance of numbers lining up in specific ways such as 11:11, 222 or even sequences like 12:34 or 3:21. But where are these numbers showing up and what do they really mean?

I first started to experience angel numbers when I was a tween after getting my first cell phone. I remember when texting just became a thing and often found myself looking at my phone when it was exactly 1:11pm or 3:33pm and wondering what was going on. I remember at the time, the real source of spiritual discussion was taking place on MSN groups, and when I asked about it, to my surprise there were hundreds of others seeing these numbers! The patterns and sequences weren’t just showing up digitally – they were showing up on receipts from the store, when filling up the fuel tank and even on car number plates. It seems once you’ve been introduced to Angel Numbers, they become even more available to you.

The belief in angels goes beyond religion but is aligned to many. In a 2016 survey of 2,000 Britons it revealed that a third of participants believed in angels and one in every 10th person believed they’d encountered an angel in some way or another. Recent polls have shown that 8 out of 10 Americans believe in angels, so if you think you’re experiencing a sign, you’re in good company!

I believe the real reason so many of us are seeing signs is because these unseen forces want us to know that they’re here for us. But, who are the angels?

For me, angels are non-denominational beings that extend from the heart of the Universe. They’re beyond the idea of ​​a floating spirit with wings, but more intelligent energies that remain unseen (for the most part) that guide us through signs, intuition and meditation. Some people think of deceased loved ones or pets as angels, while others see them non-human spirits that are emanating from the heart of the heart – I believe in letting everyone find their own way of understanding and connecting with them. For those who are sceptical about angels, why not see them as your conscience or the highest form of intelligence that guides you from within. If you ask me – it’s all the same thing anyway. For me – it’s love.

So, let’s get into angel numbers. For thousands of years numbers have been considered auspicious and a way of understanding the Universe – just think in order for us to understand time and space, we go to numbers. The ancient Greek philosopher Pythagoras believed that numbers had vibrational values ​​that corresponded to those of music notes. Pythagoras created a system that was able to reveal information about a person’s personality and outer expression based’ on the numerical values ​​of their name, date, and place of birth – this system became what we now call Pythagorean Numerology.

In contrast, modern day numerology focuses on the numerological values ​​of your name, your destiny number and date of birth to reveal your life path number. Through the information revealed, a person may understand their sense of calling towards purpose or why certain personality traits are stronger.

Although angel numbers contain similar ideas and information to Pythagorean Numerology, the numbers and sequences are open to individual interpretation and differ slightly from source to source – this is where the magic is! Angel numbers are about your own personal connection and your own personal experience.

Before I get to my personal interpretations behind some of the most common angel numbers, as someone who has spent 20 years studying and experiencing this stuff, I want to share that there’s a key message behind all signs.

So if you’ve experienced a recurring number pattern or sequence and you’re trying to get to the bottom of what it means, here’s the 3 most important things you need to know:

1. You are on the right path

For signs to appear in your life, you need to be in a certain mental alignment to experience them. So even if you’re going through a hard and overwhelming period, the sign appearing is there to remind you to keep your head up and keep going.

I have learned that signs only show up when we’re on the right path. If we’re experiencing them during a hardship, the Universe/Angels/Intelligence is showing up for us to tell us that things are going to get better and to keep pushing through.

2. You are not alone

Whenever you get a sign, this is the ultimate message! You are surrounded by unseen forces that love you and are here to guide you. When you are experiencing a sign you have tuned into the oneness of the universe and it has magnetised this miraculous experience towards you as a reminder that you are connected to something greater.

As you have experienced a sign, you are being reminded that spiritual energy and help is available to you. If there’s something that is getting you down or maybe something you’re working through that you are trying to navigate alone, why not ask the universe to help you on and see what begins to shift and change. Sometimes the energies that are speaking to you through signs can’t help you on your way unless you ask.

Angel numbers and their meanings

The most common of all the angel numbers, most people have come to see it as a number that you can manifest and for good reason.

11:11 is actually the message of “one, one, one, one” an age-old message from every great saint and spiritual teacher that has ever walked the land. The message is telling us that WE ARE ALL ONE.

In the moments you are seeing 11:11 you are being told that all things are possible, that you are connected to a bigger power and the miracles you create in your own life are evidence to those around you of what is also possible for them.

This is an angel message that brings the message of energy and influence. When you see 22:22, it’s the message that you can make a difference to the lives of others and those around you. For me, it’s a number that signifies partnership, community and connection, inviting you to realise that you can improve the experience of those around you through your choices, actions and even through your non-actions too.

Numbers that move upwards in sequence such as 123, 234 or even 345 are all messages of elevation and improvement. I see numbers moving in sequence as a message that your hard work and efforts are paying off and that you are moving up a step in the direction of your life. If you see this number and have been working on a project there’s a good chance that it’s a message that your success is unfolding before your very eyes.

No matter what sign or number you are seeing – know that its main purpose is to call you into action and to help you align your thoughts and energy towards living with more meaning and purpose.

Angel numbers come to those who can make a difference and to those who are looking to live with more meaning. It doesn’t mean you have to quit your day job and become a meditation teacher, it’s about bringing positivity and light into your everyday life.

Angel numbers help us become kinder and through taking these steps we, in turn, feel good. Signs are ultimately calls to action. Invitations to Raise Your Vibration!

To learn more about how to deepen your connection with the Divine and unlock more joy in your life, snap up Kyle’s book Raise Your Vibration, available now.