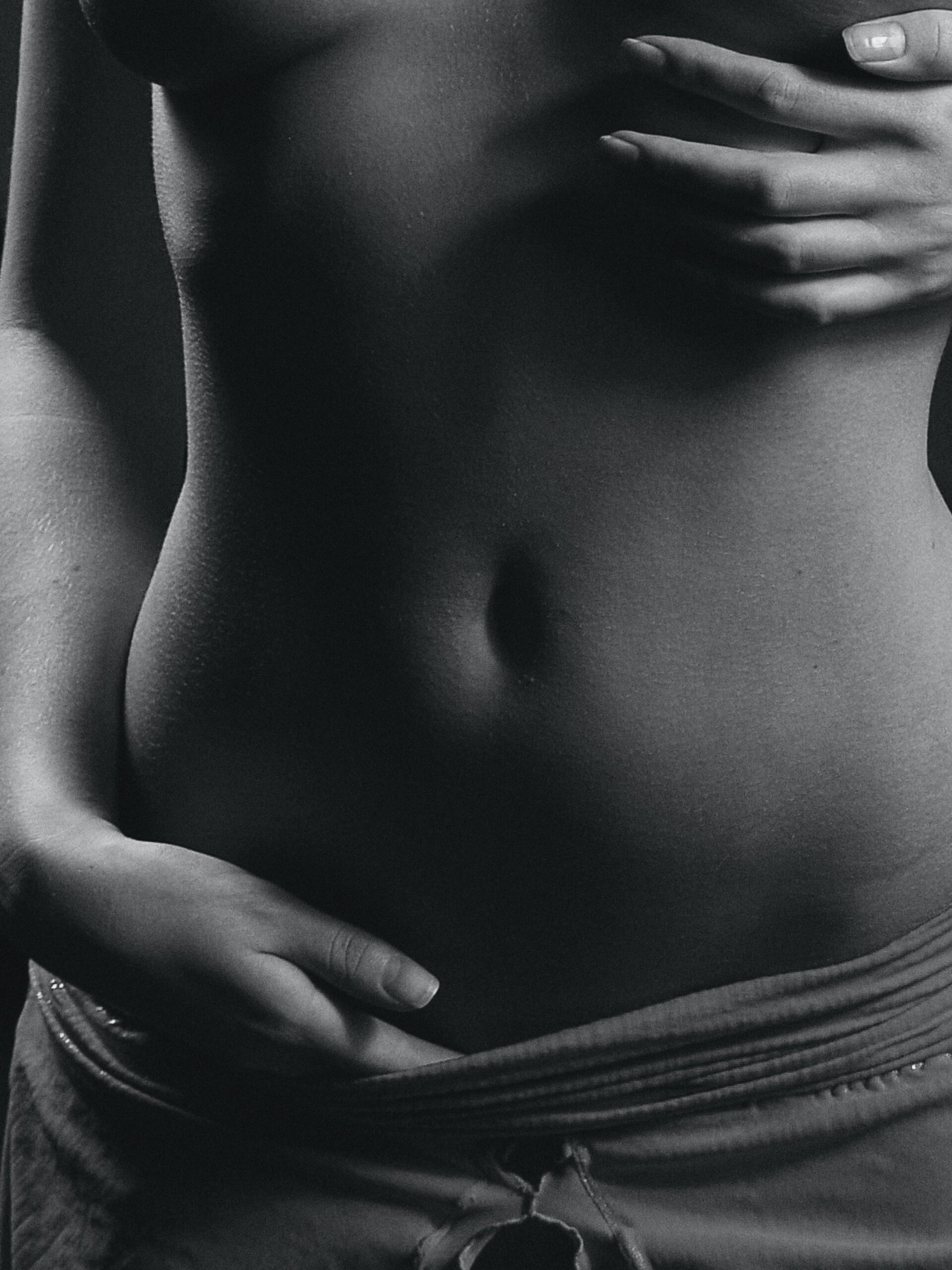 Your instincts know. As much as you may try to push through red flags, an unexplained knot in your stomach or the niggling feeling that tells you something isn’t right, usually your first instinct is correct, and more often than not our bodies know before our conscious brains that something is awry. And whilst these feelings might be explained away by some as nothing more than a placebo, it turns out gut feelings are a very real indicator that something is up…

“The body has a very distinct emotional intelligence,” says Selda Goodwin, a practitioner in psychic healing. “When we tune in, bring our attention more inwardly, we begin to see, feel and hear our body talking.

The gut is physically located inside the deepest part of our digestive system and is referred to as the second brain. Selda Goodwin

“You know when you get a funny feeling inside your belly? Either butterflies over a newfound lust, or a sinking feeling when you suspect something isn’t right? That’s your gut feeling. And the really important part of this powerful ability we have as humans, is to listen to it. The gut begins in the mouth and ends at ‘the other end’ of us. It is physically located inside the deepest part of our digestive system and is referred to as the second brain. The first is our mind and brain and the second our emotional one. I believe the gut is our first and far more powerful than we realise.”

Turns out ‘gut instinct’ can be scientifically explained thanks to the ‘gut brain axis’ – the direct connection between the gut and the brain – but half (47%) of participants in a study by Yakult didn’t know that there’s actual science at work, says Psychologist Dr Aria.

The research from Yakult shows that two thirds (63%) trust their gut so much that they always or often follow their gut instinct, while three-quarters (75%) of women report feeling emotions like love, happiness and fear in the gut (vs 61% of men).

“There is a close relationship between the brain and the gut through a complex communication network, known as the ‘gut-brain axis’. The two appear to communicate on a regular basis, through the direct physical connection of the vagus nerve and through chemical messengers called neurotransmitters, such as dopamine and serotonin.

“These important brain chemicals are often described as ‘happiness’ or ‘feel-good’ hormones since they influence our mood and emotions.

Fascinatingly, neurotransmitters are also produced by gut cells and the trillions of microbes that live in our gut, known as the gut microbiota. They help produce these neurotransmitters and it is estimated that more than 90% of the serotonin in our body is produced within the gut.

The mind-body connection is a theory that is being explored now more than ever, with new research continually being conducted to understand the link between symptoms and sensations within the body, how these can be created by the brain and the implications that come from a system so interconnected. In short, the mind-body connection is the link between a person’s thoughts, attitudes, and behaviors and their physical health, and allows doctors and individuals to make healthcare decisions with an approach that includes mind, body and spirit.

A 2013 study Focused on where people experience different emotions in the body led to the first ‘map’ that illustrated the links between our emotions and our body sensations. The Finnish research team that conducted the study induced different emotions in 701 participants and then asked them to color in a body map on where they felt increasing or decreasing activity.

Most basic emotions were associated with sensations of elevated activity in the upper chest area, likely corresponding to changes in breathing and heart rate. Similarly, sensations in the head area were shared across all emotions, reflecting probably both physiological changes in the facial area […] as well as the felt changes in the contents of mind triggered by the emotional events.” In short, emotions equate to physical sensations, and that of the gut feeling is no different.

“In my opinion, we are wired to understand the body and mind connection. it’s just a matter of trusting and listening to ourselves more,” says psychic healing practitioner, Selda.

So next time you get that sinking feeling in your stomach or a sense of anxiety you can’t quite shake, your body is more than likely trying to tell you something…