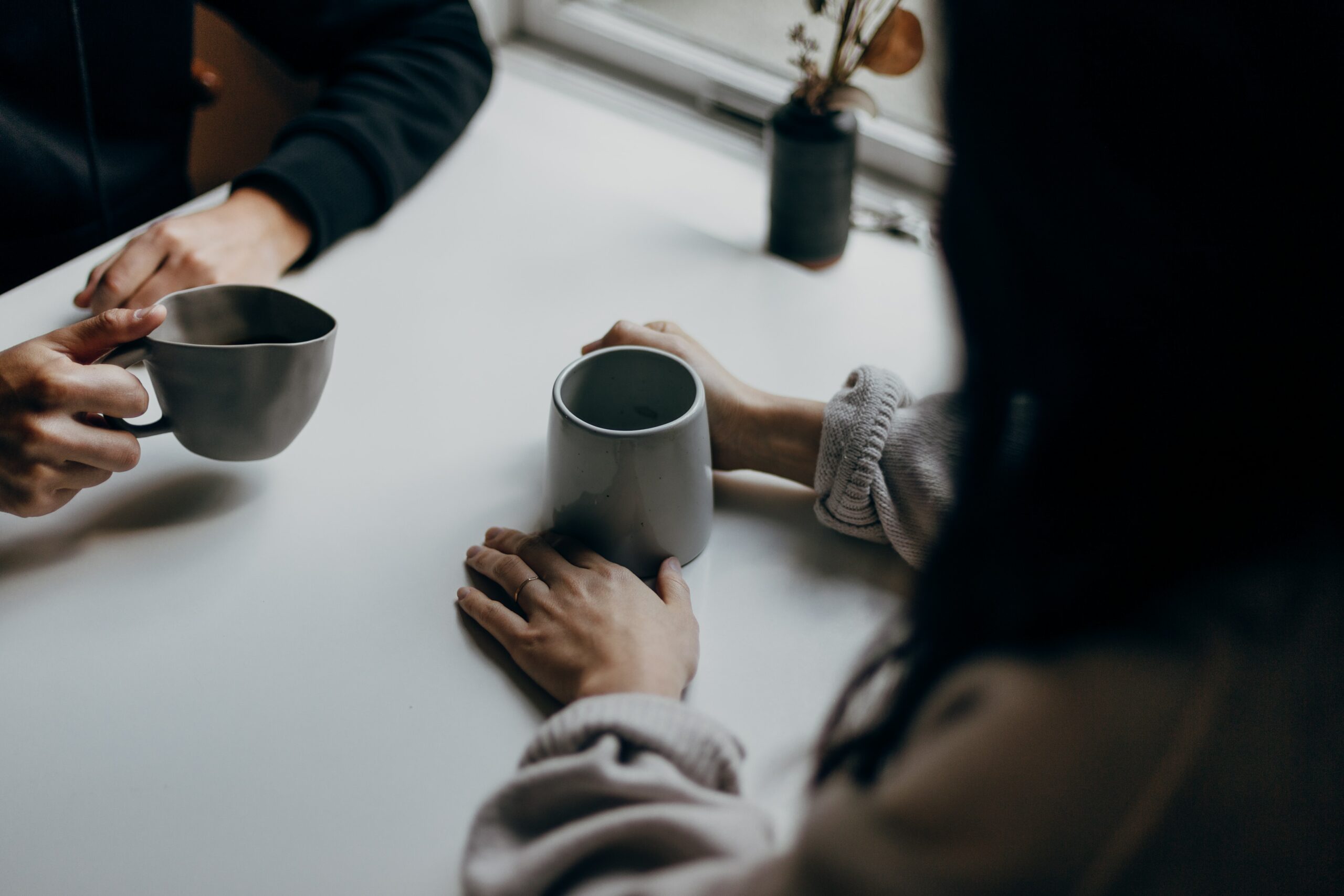 According to Psychology Todaymen are feeling lonelier than ever as they struggle to meet the ‘higher standards’ of modern women (translation: healthy relationship expectations).

In 2022, cis-hetero women would sooner stay single than settle for anything less than what they deserve, and when you have a read of some of the dating stories below, you can see why singledom is preferable by a long shot.

Psychologist Greg Matos puts the rise of lonely single men down to the relationship-skills gap in which women are looking for partners who share the same values, are emotionally available and good communicators. They may call that high standards but where we’re coming from, we call that the bare minimum.

Greg explains, “With so many options (men represent approximately 62% of dating app users), it’s not surprising that women are selective. I do a live TikTok show (@Abetterloveproject) and speak with hundreds of audience members every week; I hear recurring dating themes from women between the ages of 25 and 45: They prefer men who are emotionally available, who are good communicators, and who share their values. For men, this means a relationship skills gap that, if not addressed, will likely lead to fewer dating opportunities and longer periods of being single. There’s less patience for poor communication skills today. The problem for men is that emotional connection is the lifeblood of healthy, long-term love and it requires all the skills that families still are not consistently teaching young boys.”

In the article titled ‘The Rise of Lonely, Single Men’, Greg calls for men to address this skills deficit by placing greater worth on emotional connection. “It means valuing your own internal world and respecting your ideas enough to communicate them effectively. It means seeing intimacy, romance, and emotional connection as worthy of your time and effort.

We have an opportunity to revolutionize relationships and establish new, healthier norms starting with the first date. It’s likely that some of these romances will be transformative and healing, disrupting generational trauma and establishing a fresh culture of admiration and validation. Men have a key role in this transformation but only if they go all-in

With all that in mind, we can only hope this societal shift paves the way for better experiences and honest conversations. Until then, join us as we bond over the abysmal dates that may as well have been an intensive course in mental resilience. Melting face emojis at the ready…

He’d be swiping right on his deathbed

All going well, came back from the loo and he was on Tinder…

We got matching tattoos. It was the first date…

I met a guy from Hinge for a drink and he brought an overnight bag with him.

I told him my dad had died and he said, “I could have guessed that about you.”

First date, in a beer garden, he kept walking away mid conversation to take pictures of bugs.

He brought me to the restaurant he works at without telling me and all his colleagues were hanging around our table.

That’s one way to call it a night…

First date, he’d had an op and was on painkillers. One drink later and he literally passed out on the table.

Where there’s blame there’s a claim!

One time at the end of the date he dropped me home so I got my bag out the boot of his car and when I shut it, the whole windscreen smashed… he made me pay for it. No second date, obviously.

I Leant in to whisper something sexy to him in a speakeasy posh cocktail bar and my hair caught alight in the candle flame. Mood killer.

So, you’ve got a car – that don’t impress me much

Took me to a Tesla garage to show me he could afford to buy a Tesla….

I kicked a glass of wine into his plug socket and short circuited his house.

Mr Has He No Shame?!

He asked if he could use my Instagram to look up my mate (private account) as he fancied her more.

Does he know how eating works?

Told me he thought girls who finished a whole meal in a restaurant were greedy.

He casually left the table mid-date to meet his drug dealer.

Asked me to come to his aunt’s funeral on the second date. I nearly passed away myself when he told me to say a few words at the end! Sad as it was, I’d never met Aunt Clara.

Turned up to the date dressed in a suit with his pet rat perched on his shoulder.

He didn’t know what Waterstones was. Never saw him again.

Body language? He doesn’t know it

I went on a date where we went to mini golf followed by dinner. The mini golf went well, but I wasn’t sure I fancied him. Anyway, we go for dinner & low and behold, I get the ick. Nothing in particular, I just didn’t wanna be on the date anymore! But we were seated in a booth / table and chair, so I couldn’t just leave. He kept trying to sit next to me. It became like musical chairs! He had a seat opposite me, why on earth would we share one side of a table and sit on the same side?!

Make that a burger-to-go please

I dated a guy with the same name as my dad. He came over for a BBQ with my parents and my mum called my dad’s name but they both turned around. I threw up in my mouth.

He wouldn’t let me park my car on his drive because he didn’t go with his home aesthetic.

He asked me to peg him in his parent’s bed. We were only three dates deep.

First date with a guy I knew through a friend. He’d planned the date, took me to his mate’s house where he proceeded to show me his collection of swords and knives. I thought I was going to die!

Once a cheat, always a cheat

He cheated at Uno. That’s it. That’s the tweet.

Take that curry sauce off of him at once

This was date number 2 or 3. Me and this guy were driving back from a date & grabbed a McDonald’s. The entire time we were eating he kept burping and farting (when I say it was a lot, it was a LOT)!! Now, I love a Maccies, but it took me MONTHS to have a meal after that experience.