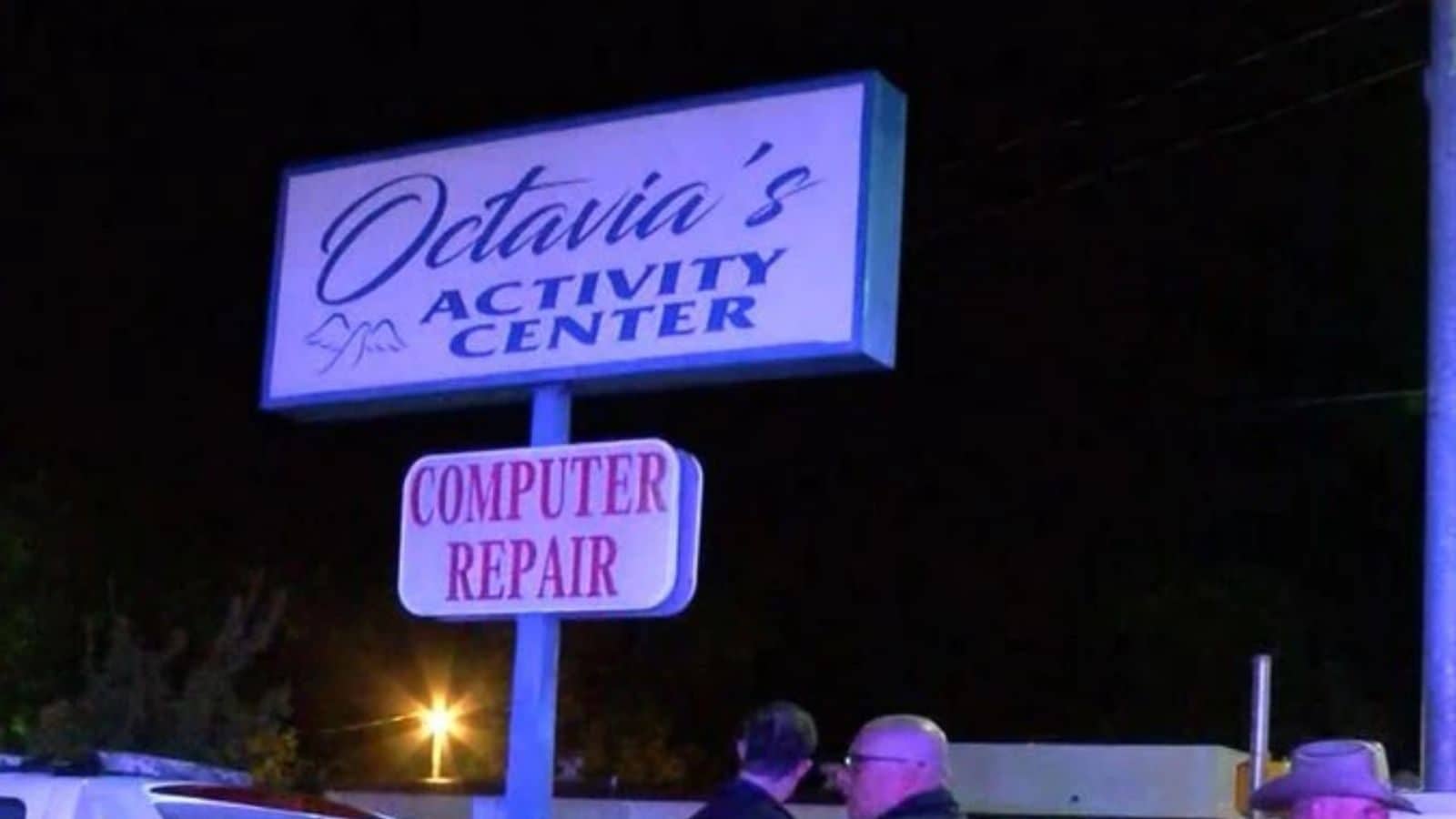 A man was killed and nine others were injured in a shooting at a Halloween party in eastern Texas, police said. Police said in a press release that a shooting broke out late Saturday evening at an event center in Texarkana. Police estimate that at least two hundred people were there.

The 10 people who were shot went to two hospitals for treatment; Police said it was either by an ambulance, a police unit or a private car.

A 20-year-old man was pronounced dead in a hospital. His name has not been revealed. Police said the injuries to the other nine did not appear to be life-threatening.

The suspected shooter has not been taken into custody. Police said the suspect left the scene in an unidentified vehicle.

Texarkana lies on the Texas border, about 180 miles (290 kilometers) east of Dallas.