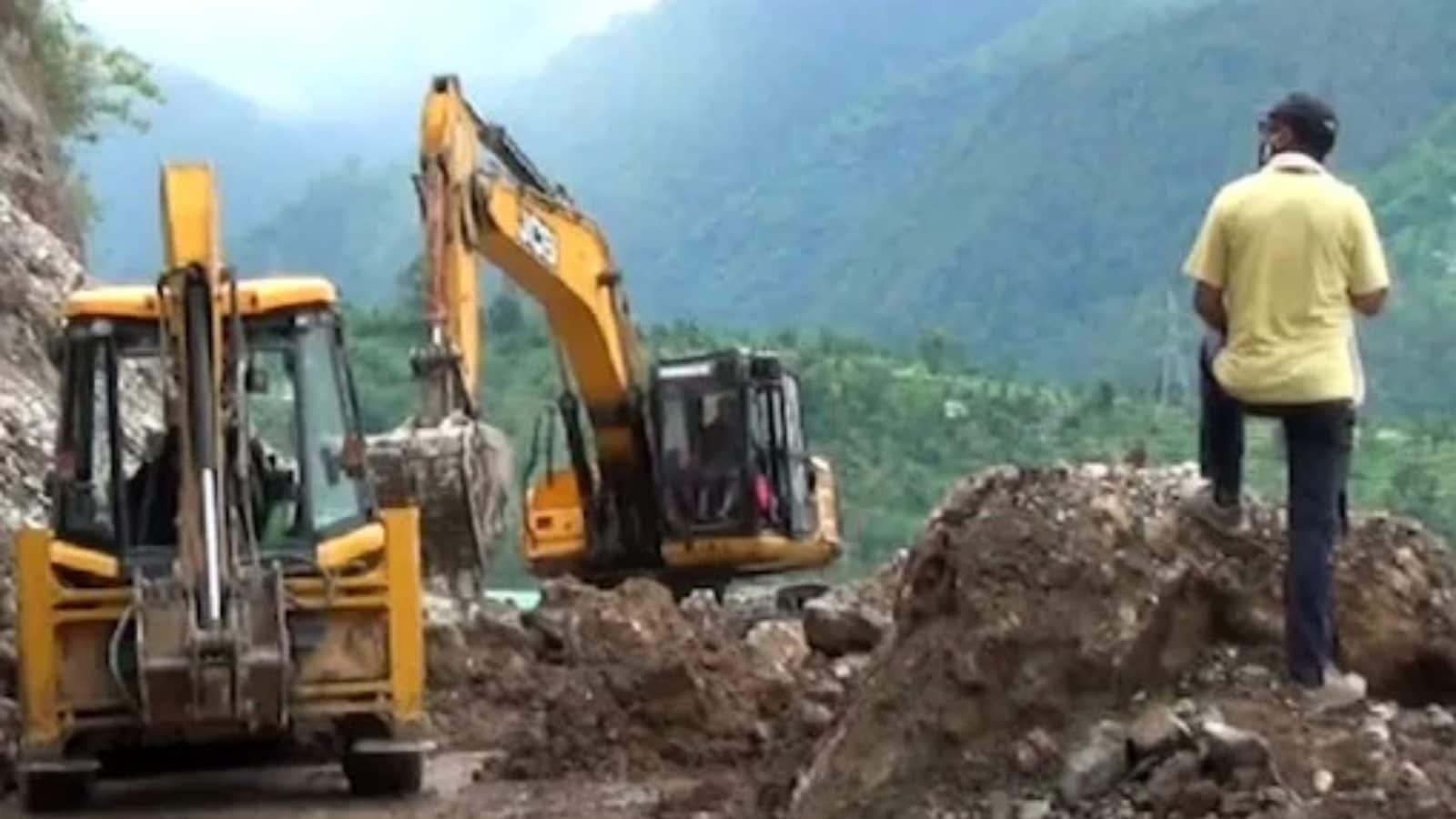 The roads connecting valleys to the border are also important from a strategic point of view.

The rains on October 17 destroyed roads again, cutting off villages from the rest of the world.

Three valleys on the Uttarakhand-China border in the Pithuragarh district have been cut off from the rest of the world after roads were closed. Trails linking the Darma Valley, Vyas and Chaudas to the border roads were closed due to the damage following the heavy rains. Repair work continued for several months. The roads, which opened nearly four months later, had once again collapsed due to landslides in bad weather.

The roads connecting these valleys could hardly be opened for a week after 110 days. The devastation caused by the October 17 rains damaged roads again. Severe landslides occurred in dozens of places, closing roads connecting valleys to border roads. More than 100 villages in these three valleys have been cut off from main roads by landslides. It also stopped the supply of all essential items. These villagers migrate to low-lying areas in winter but are imprisoned in valleys due to road closures.

The roads connecting the valleys to the border are also important from a strategic point of view. Security forces also use these roads to reach border areas. The administration safely rescued the stranded tourists with the help of helicopters.

Harish Dami, MLA Congressman from Dharchula constituency in Pithoragarh district of Uttarakhand, warned that if roads in his district were not opened by 7 November, he would start a hunger strike in the DM office from 8 November. The road connecting the Lipulach border will open in a few days.

“I am assessing the situation. The roads connecting the three valleys are so badly damaged that the administration may take a long time to open them.