A confrontation erupted between security forces and militants in Pampor in Pulwama; Lashkar-e-Taiba commander Kandy besieged 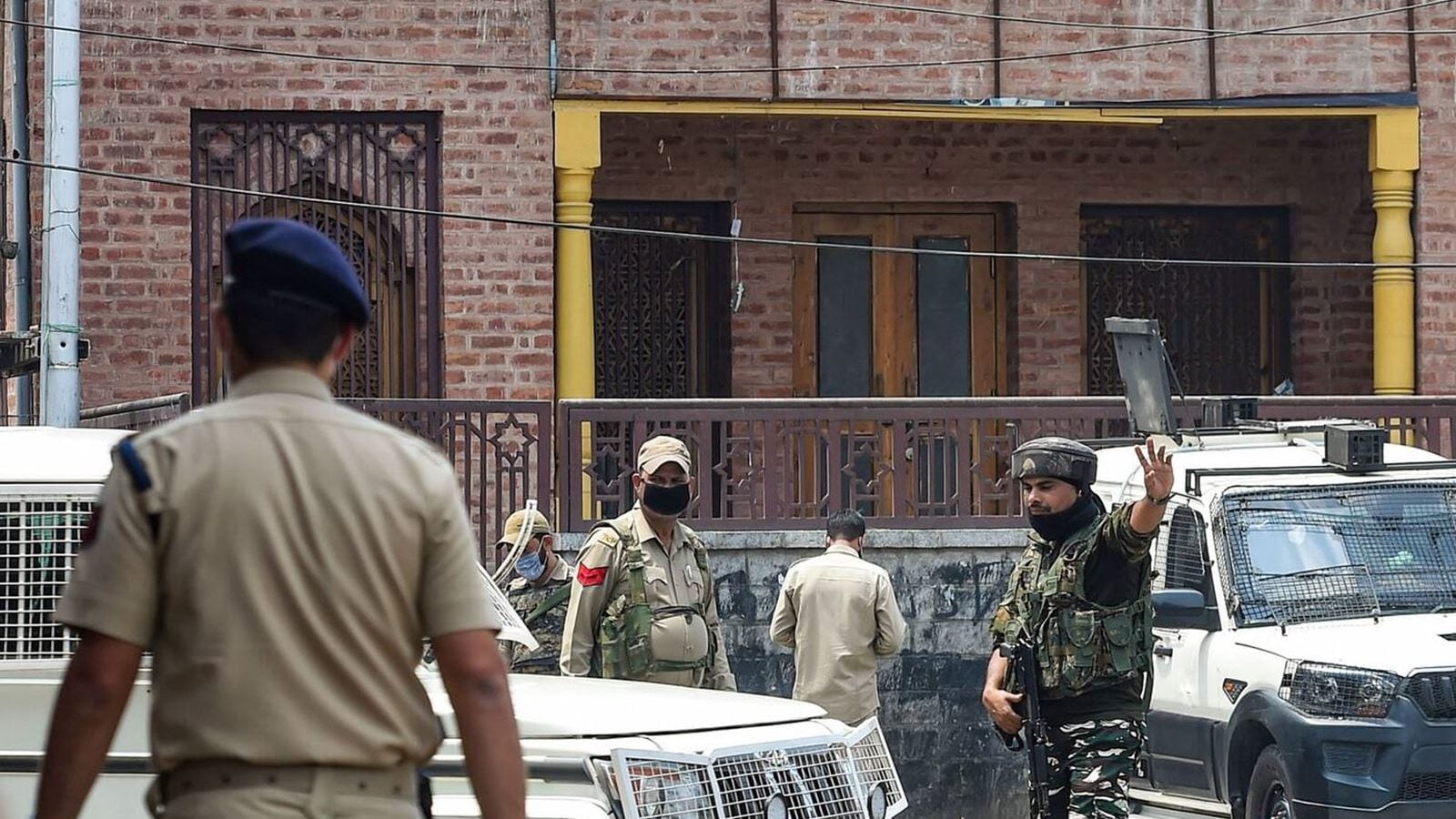 A senior police official said on Saturday that Lashkar-e-Taiba commander Omar Mushtaq Khande was trapped in a confrontation with security forces in Pampor district of Pulwama district of Jammu and Kashmir.

Khandi has been among the most prominent militants targeted by security forces since the police released a death list in August of this year.

Inspector General of Police (Kashmir) Vijay Kumar said in a tweet that he was allegedly involved in the killing of two policemen in Baghat, Srinagar district, earlier this year. He wrote on Twitter: “Leader of Lashkar-e-Taiba is among the top 10 terrorists, they are Omar Mustafa Khandi who participated in the #killing of two policemen in #Srinagar Baghat and other terrorist crimes stuck in Pampore #Encounter.”