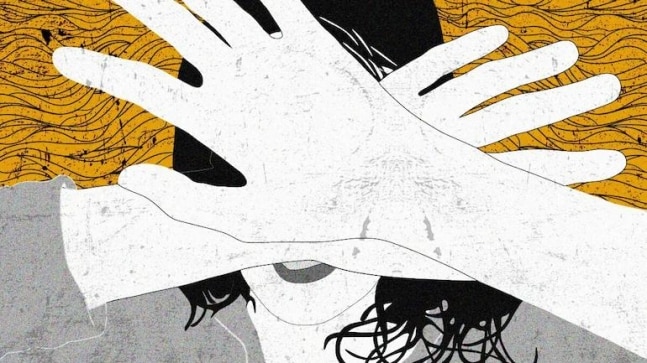 It is alleged that a 24-year-old woman from Bitul district in Madhya Pradesh was forced to undergo a “purification” ritual by her father and other relatives for her marriage to a Dalit man.

Kotwali Batul police said the woman had cut her hair and left her dress and was forced to bathe in the Narmada river.

Sakshi Yadav, a resident of Chobna, Bitul, married 27-year-old Amit Ahirwar on March 11, 2020, at the Arya Samaj temple. She said her family members filed a missing person complaint in January 2021 even though her father knew of her whereabouts and was interviewing her.

After filing a missing person’s complaint, the woman was reunited with her family by the police who took her signature on a piece of paper.

Later, she went to a hostel in February to complete her studies in Nursing in Rajgarh District.

From there, her father took her to her home on August 18 under the pretext of “Raksha Bandhan”. However, she was taken to the Narmada River in Huchangabad, where the purification rites for marriage to the “lower caste” were performed.

Sakshi was forced to swim in the river half-naked in front of the people.

On Thursday, Sakshi ran away from the inn and went back to her husband. Fearing that they would be killed, the couple requested police protection.

In her complaint, Ms Pallavi Gaur, deputy police inspector in charge of the Women’s Bureau, said her family was against the marriage, due to class differences.

Sakshi claimed that she has received death threats since her marriage to her mother. She added that she was pressured to divorce her husband and marry someone from her class.

After the marriage, the husband submitted a written application against the family members to the SP, the center in charge of Kotwali Betul, but no action was taken on the application.

A case was registered against the woman’s father and three of her relatives under Sections 506 (punishment for criminal intimidation), 504 (Deliberate insult to provoke a disturbance of the peace) and other sections and case notes were sent to Shobna Police Station in Bitol District for further work.

(With input from Rajesh Bhatia and PTI)