A man beaten to death by locals on suspicion of theft in Mirzapur, UP 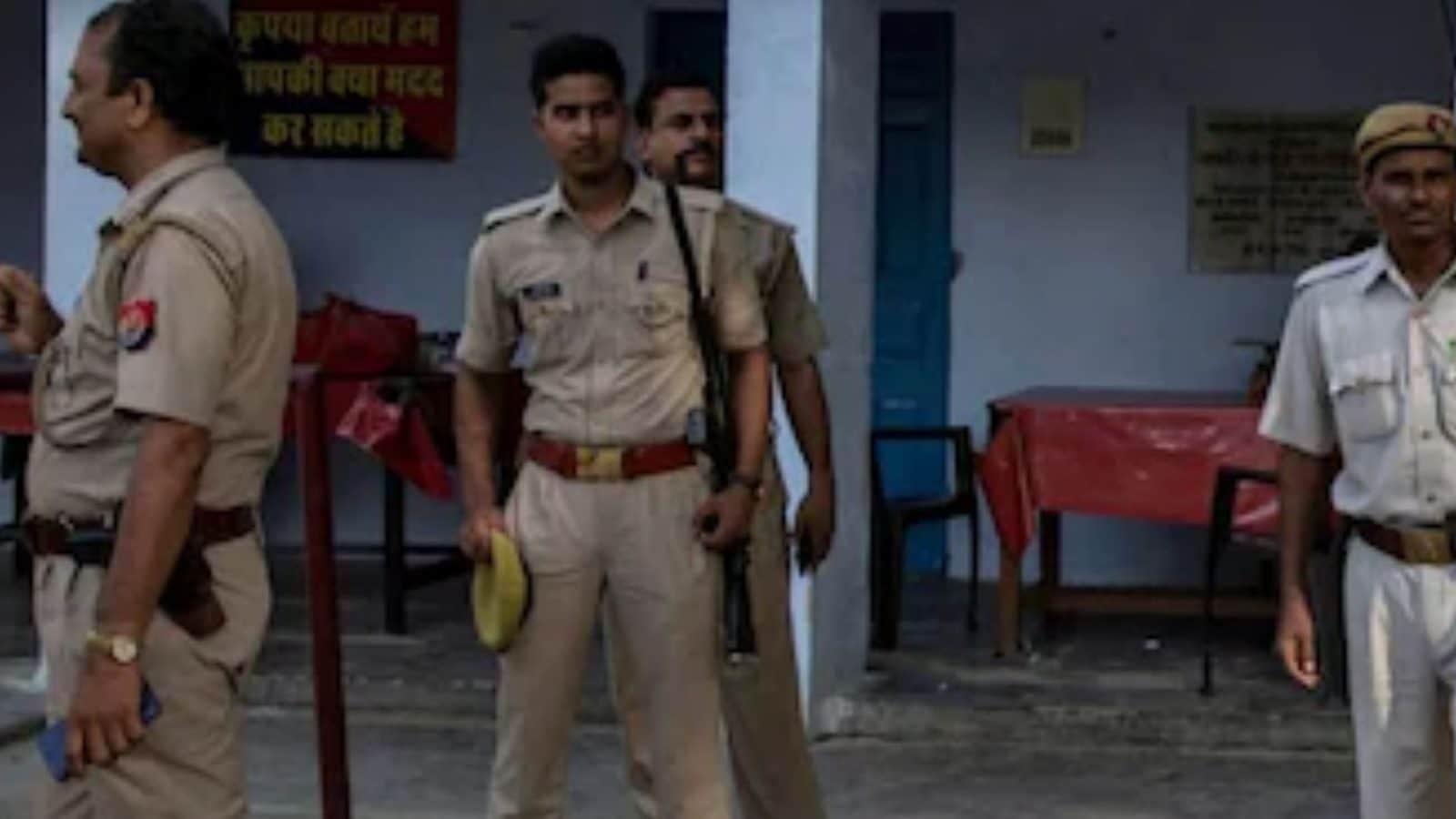 Police announced Saturday that a group of people had summarily executed a man on suspicion of being a thief. Inspector Katra Swaminath said the police were informed early Saturday of an unidentified body dumped in Krishnapuri colony located under the Katra police station area.

During the investigation, police found that two alleged thieves entered the area on Friday night. The inspector said locals caught one of them and beat him to death, adding that they fled and left his body on the spot.

The police sent the body for an autopsy. They said further investigations are underway.