A new headache for countries amid the Covid-19 crisis 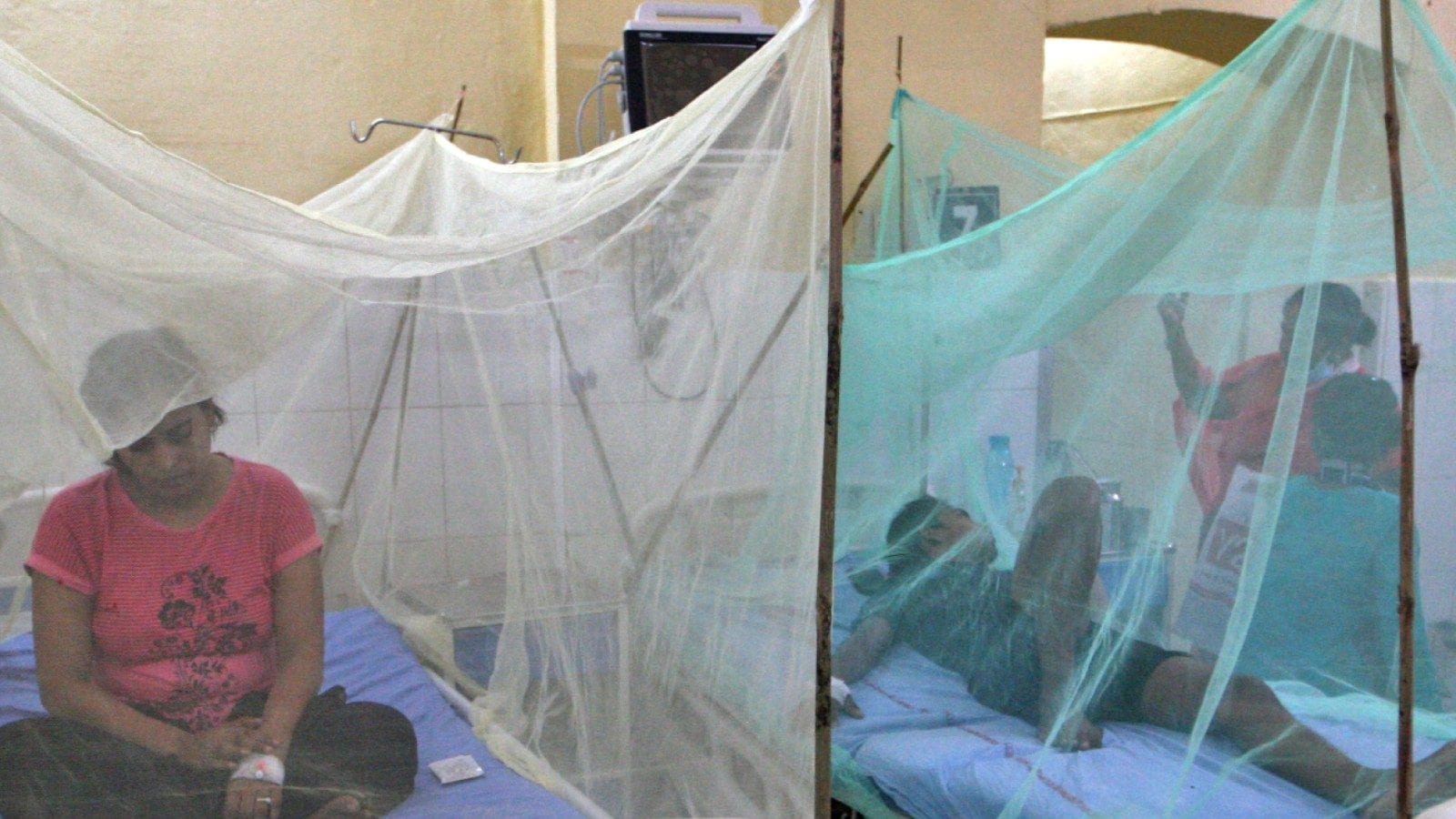 Cases of vector-borne diseases such as dengue, malaria and chikungunya are increasing in many states of the country at a time when India is already dealing with the coronavirus epidemic. Many states are taking steps to prevent the spread of such diseases that could put an even greater burden on health care facilities amid Covid-19. Delhi-NCR region has seen a shortage of beds for dengue patients.

What are vector-borne diseases?

Vectors are small organisms such as mosquitoes, bugs, and ticks that can transmit disease from person to person and from place to place. Diseases such as malaria, dengue, and chikungunya that can be spread by the bites of vectors are known as vector-borne diseases.

Waterlogging in monsoons is an ideal breeding condition for mosquitoes, which increases the risk of its spread becoming higher in areas with hygiene problems.

Here is information on dengue fever, malaria and chikungunya that have become a nuisance to everyone in recent days:

Dengue fever is a viral disease transmitted by mosquitoes and caused by the dengue virus. It is transmitted by the bites of Aedes mosquitoes. People with dengue fever have mild or no symptoms. According to the Centers for Disease Control and Prevention (CDC), 75 percent of people infected with dengue have no symptoms, while 20 percent have mild symptoms and 5 percent may develop severe symptoms, which can be life-threatening.

Read also: Dengue cases on the rise: Here’s how you can protect yourself

Furthermore, early diagnosis can help reduce complications including damage to the lungs, liver, and heart and reduce mortality rates.

Caused by parasites that spread to humans through the bites of an infected Anopheles mosquito, malaria is a life-threatening, but preventable and curable disease that caused nearly 23 crores of infections and about 4 deaths in 2019.

Read also: Over 30 years in manufacturing, how the malaria vaccine finally got the WHO nod

Malaria is endemic to India, but the country has reported significant declines in its numbers in recent years. Citing the World Health Organization’s 2020 Global Malaria Report, the Union Health Ministry said in December last year that “India contributed to the largest reduction in the number of cases regionally, from about 20 million to about 6 million”. It added that malaria cases decreased by 71.8 percent while deaths decreased by 73.9 percent between 2000 and 2019.

It is a viral disease transmitted to humans by infected mosquitoes. Mosquitoes that cause infection during the day, usually after sunrise and near sunset.

Here’s how countries have prepared to tackle the threat of these vector-borne diseases:

Four people, including a child, tested positive for dengue and were undergoing treatment at Coimbatore Medical Hospital (CMCH). Dean of the hospital Dr. Nirmala said on Thursday, after heavy rains in the area, many people landed in CMCH with symptoms of fever and cough. She added that there are already 80 cases showing symptoms of malaria and viral fever.

Nirmala said that with the rains, diseases such as dengue and viral fever are likely to increase and the general public is advised to consume hot water and approach the hospital if they have symptoms of fever and cough.

In Uttar Pradesh, committees have been instructed to ramp up door-to-door screening, tracking patients showing influenza-like illness (ILI) according to the WHO-recommended ‘test-track-the-treatment’ strategy. And orders were issued to the committees to control the spread of vector-borne diseases such as dengue fever, cholera, diarrhea and malaria in the state.

“As the coronavirus remains under effective control in Uttar Pradesh, given the rise in cases elsewhere, we must strengthen our contact tracing process. Chief Minister Yogi Adityanath at a meeting in Lucknow on Thursday said the monitoring committees should step up screening to enable detection. Early if followed by early treatment.

Apart from making all necessary arrangements in hospitals to treat patients, the government has also ordered to ensure continuous monitoring of each patient’s health to eliminate any chance of further transmission of the virus or any water or carrier borne transmission. illness.

The authorities have been asked to continue intensive cleaning, sterilization and fogging campaigns to prevent the spread of vector-borne diseases.