Accused of killing pregnant elephant in Kerala surrenders after 1.5 years 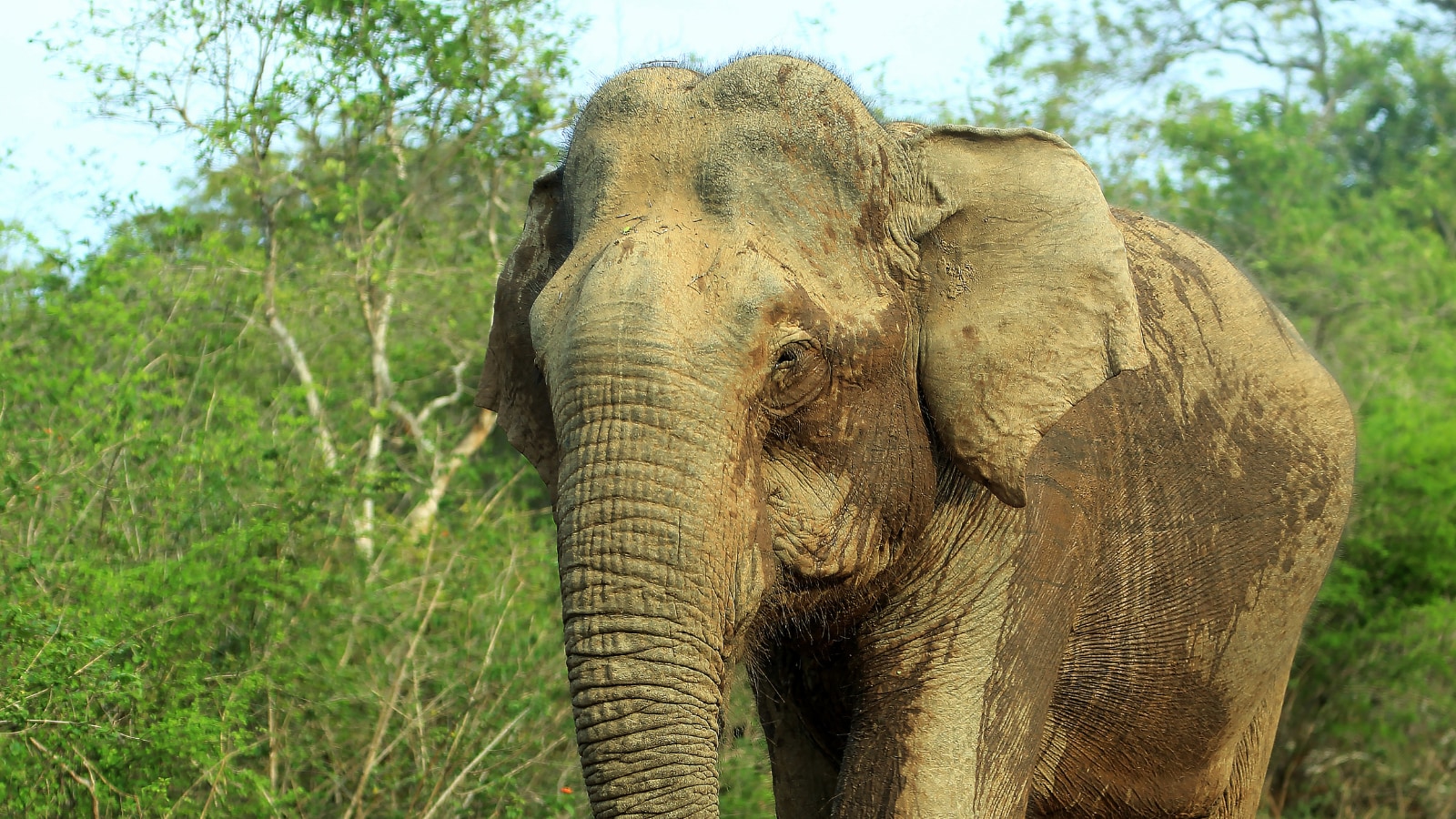 The elephant stood in the river for several days before dying of its wounds. (Representative image. Credits: Shutterstock)

In May 2020, the elephant died after the alleged person(s) in Malappuram, Kerala state, fed a pineapple stuffed with crackers.

One accused of the death of a pregnant elephant in 2020 – which sparked nationwide outrage – surrendered before the Munsif First Instance Court in Manarcad, Palakkad district on Saturday. The accused has fled for nearly a year and a half.

After his surrender, the Kerala Forest Department applied to the court for a guardianship right over him. According to a report on The New Indian Express, the person who surrendered – Riazuddin – is the second accused in the case. The main accused, who is Riazeddin’s father, is still at large.

In May 2020, the elephant died after alleged people in Malappuram, Kerala state, fed her a pineapple stuffed with biscuits. The elephant was in excruciating pain after the crackers exploded inside her mouth. She stood in the river for several days before she succumbed to her injuries. After her death, forest department officials performed an autopsy and discovered that Jumbo was pregnant.

According to a media report, MK Surjith at Mannarkad DFO, expects Ryazudheen to provide details of the case, identifying the person who put the biscuit in the pineapple and gave it to the elephant. Riaz al-Din was held in judicial custody until October 30. The police registered a case of illegal possession of explosives and their misuse against the accused. On the other hand, the issue of forest management is causing the death of an elephant, a wild animal that was protected under the Wildlife Conservation Act.

The case was discussed heavily on social media platforms, and animal rights groups condemned the heinous act in 2020. At that time, the Kerala government promised to take swift action against the culprits in the case.