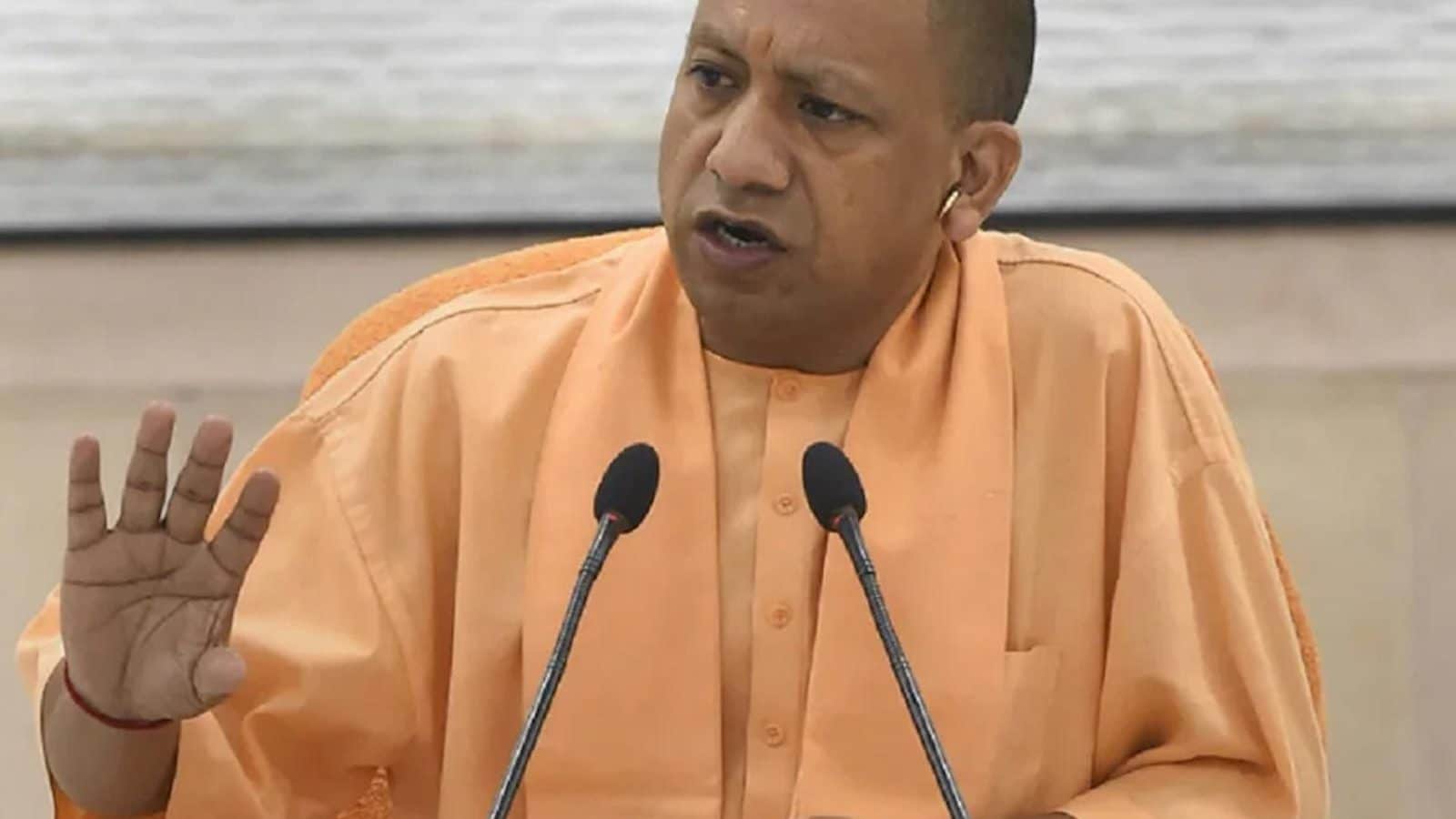 Thirty-one years since its closure, Gorakhpur Fertilizer Factory will be inaugurated by Prime Minister Narendra Modi on December 7 as a big gift to Prime Minister Yogi Adityanath’s home.

PM Modi will also unveil AIIMS Gorakhpur (the second in Uttar Pradesh), nine state-of-the-art laboratories at the Regional Medical Research Center at BRD Hospital in Gorakhpur. This is expected to be the main medical lifeline for this region, which for many years has suffered from pediatric encephalitis.

The highlight of the Prime Minister’s visit will be an aerial survey of the fertilizer plant and its inauguration – a project that has been the mission of CM Adityanath and has been fighting for its revival since 1998 when he became a Member of Parliament in Gorakhpur. About Rs 8000 crore has been spent on reviving this plant.

According to sources, this was CM’s “dream project” and there hasn’t been a parliamentary session since 1998 when Adityanath did not raise a concern about reviving the station, which was shut down after an accident in 1990. “Previous governments did not heed Yogi’s pleas,” a government official said. The state said his struggle finally paid off when Prime Minister Narendra Modi laid the foundation stone to revive the project in 2016.

Officials said the project has been fast-tracked since Yogi Adityanath became CM in 2017, and work hasn’t slowed even during the pandemic. Officials said the plant will help supply neem-coated urea to the entire region as it will have a daily production capacity of 3,850 metric tons and an annual production of 12.7 thousand metric tons, reduce India’s dependence on urea imports and create more than 10,000 jobs.

About 30% of the young people working here are from the Purvanchal region and many of them are women. The country may be able to supply urea to Nepal from this plant. An official said that the pricing tower in this factory is the tallest in the world at 149.5 meters.