Ahead of the holiday season, states issue guidance on detonating crackers 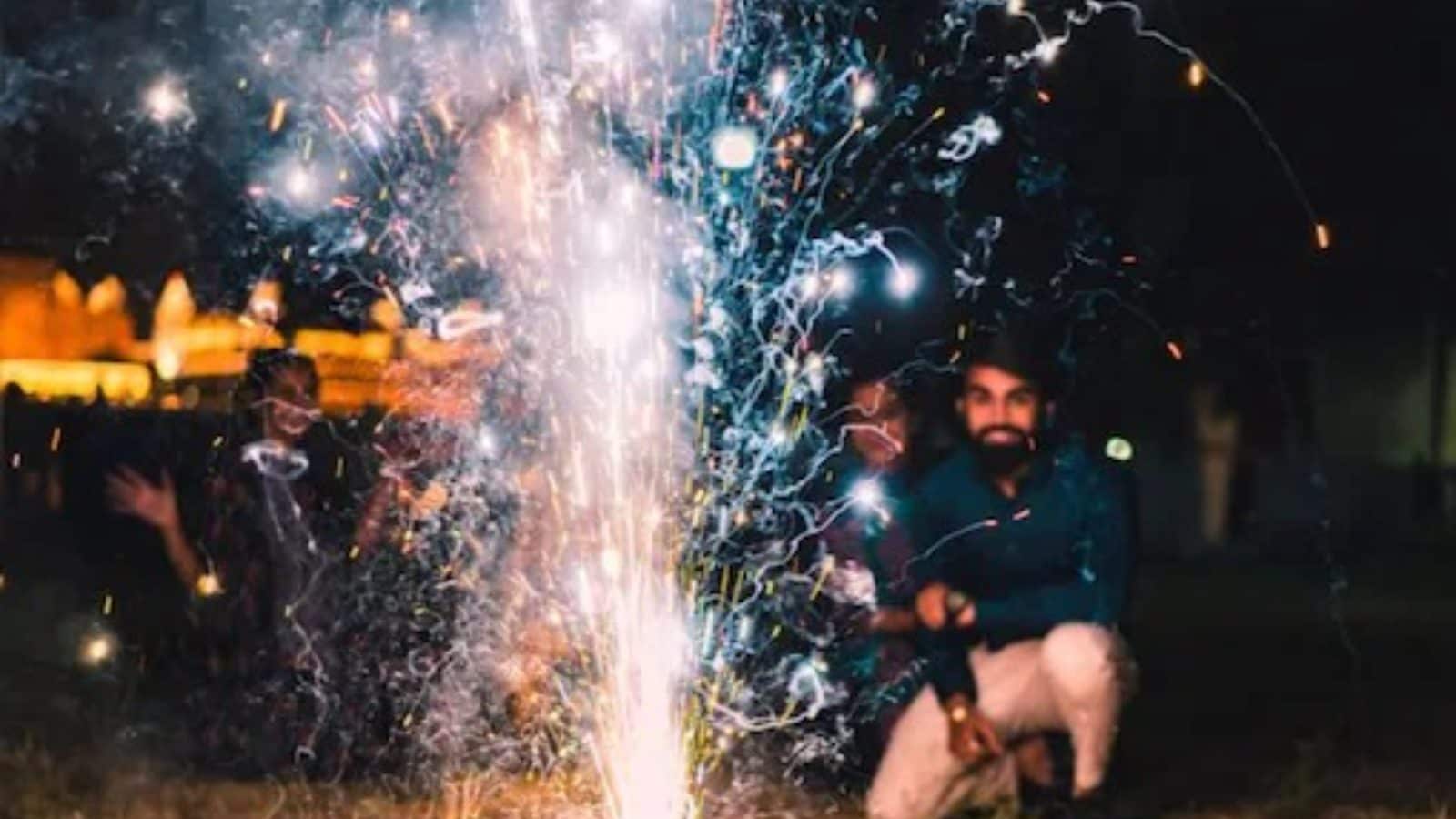 Concerns about high levels of air pollution due to fireworks during the holiday season have forced several states in the country to ban all or part of the use of fireworks.

According to reports, the Rajasthan government led by Ashok Gilot announced on Friday that only green nuts are allowed during the festive season in the state. The Congress-led government has also issued restrictions on the timing of detonating crackers during festivals.

As per the latest advice from the Rajasthan government, green crackers can go off between 8pm and 10pm during festivals like Diwali and Gururaparab. During Chhath Puja, lovers can blast crackers from 6am to 8am, and during Christmas and New Year’s Eve between 11:55pm and 12:30am.

The Delhi Pollution Control Commission has ordered a complete ban on the sale and detonation of fireworks in the national capital until January 1, 2022. The directive issued by the Pollution Control Commission states that a large-scale celebration will lead to people gathering and thus will violate social distancing standards. Besides, she said the high level of air pollution caused by crackers may lead to serious health problems in the state

The Supreme Court of India has approved the sale and detonation of green crackers because their emissions are low compared to ordinary crackers. Green crackers have low emissions due to the small size of their shell.

The Apex court, for the first time in 2017, allowed the use of green crackers and eased a complete ban on fireworks and crackers. In accordance with the orders of the Supreme Court, the green crackers were prepared by experts from the Council for Scientific and Industrial Research – National Environmental Engineering Research Institute (CSIR-NEERI). The crackers are made of less harmful materials and release steam when burning, thus preventing dust from spreading.

According to reports, green crackers do not contain chemicals such as arsenic, barium and lithium. These crackers emit 30 percent less particulate pollution.