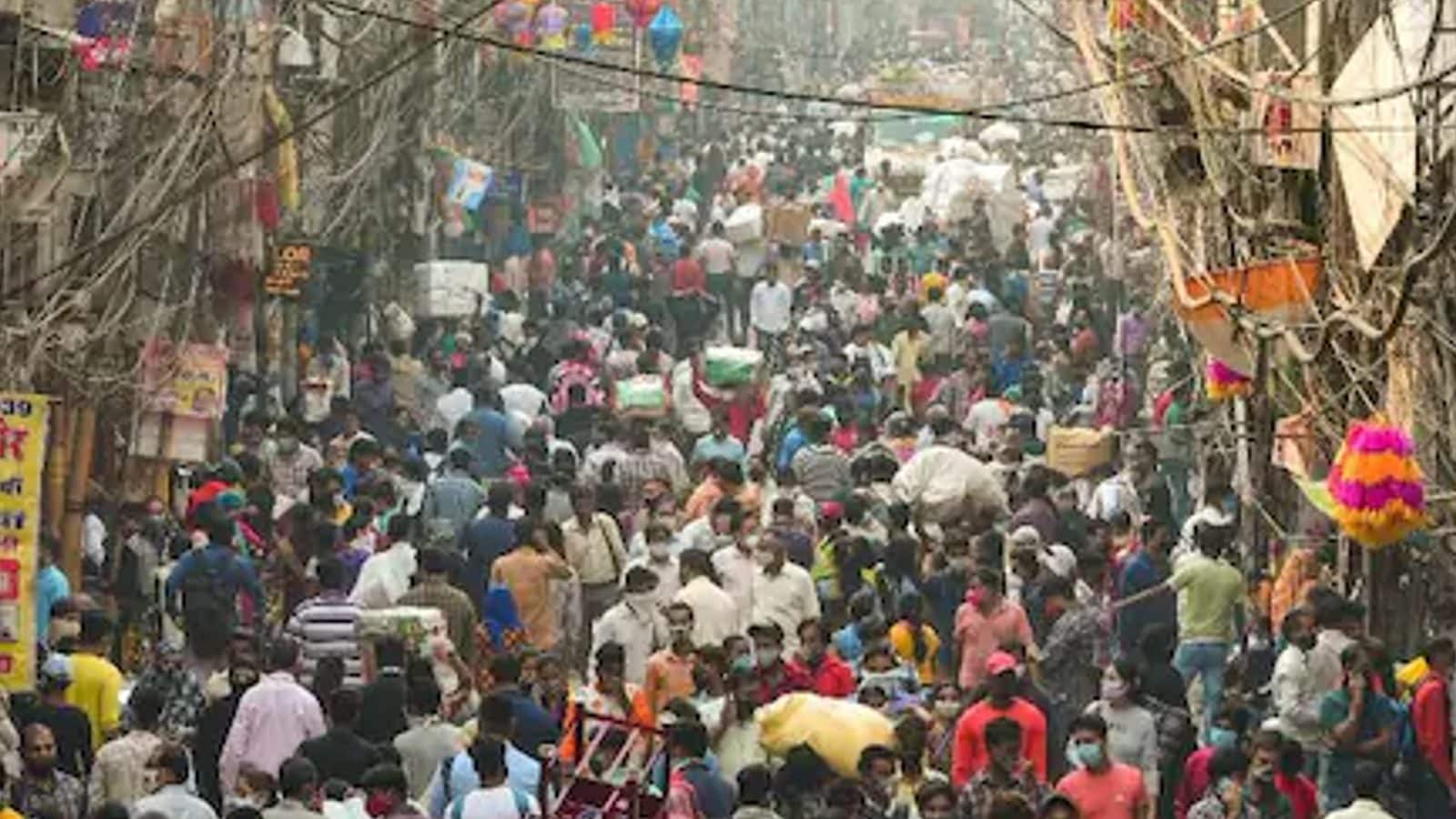 As the country prepares to celebrate Diwali, only 2 percent of Indians believe that hiding compliance around them is effective, while only 3 percent feel that people in their regions and provinces are following social distancing standards, according to a survey. The survey, conducted by LocalCircles, a community-based digital platform, received more than 39,000 responses from more than 20,000 citizens in 366 districts in India on how people are complying with masking and social distancing protocols during the festive and travel season.

According to a LocalCircles report, with Diwali markets, fairs and special parties taking place in cities, going out and socializing are back with enthusiasm. The report also stated that authorities should not gather large numbers of people together at Diwali fairs, as stated in a few states. Authorities such as the Airports Authority of India, the Ministry of Civil Aviation and the Ministry of Railways must ensure compliance with social distancing standards at airports and stations.

She said a special focus should also be placed on creating awareness and ensuring compliance with masking and social distancing protocols in Level 3 and 4 cities and rural areas where they are at levels close to zero. The report said that the last thing India wants at this point is a third wave of COVID-19 sparked by the irresponsible behavior of the public in general and encouraged by the lax approach of the authorities.