Amidst carbon emissions and severe weather, a look at India’s climate change battle 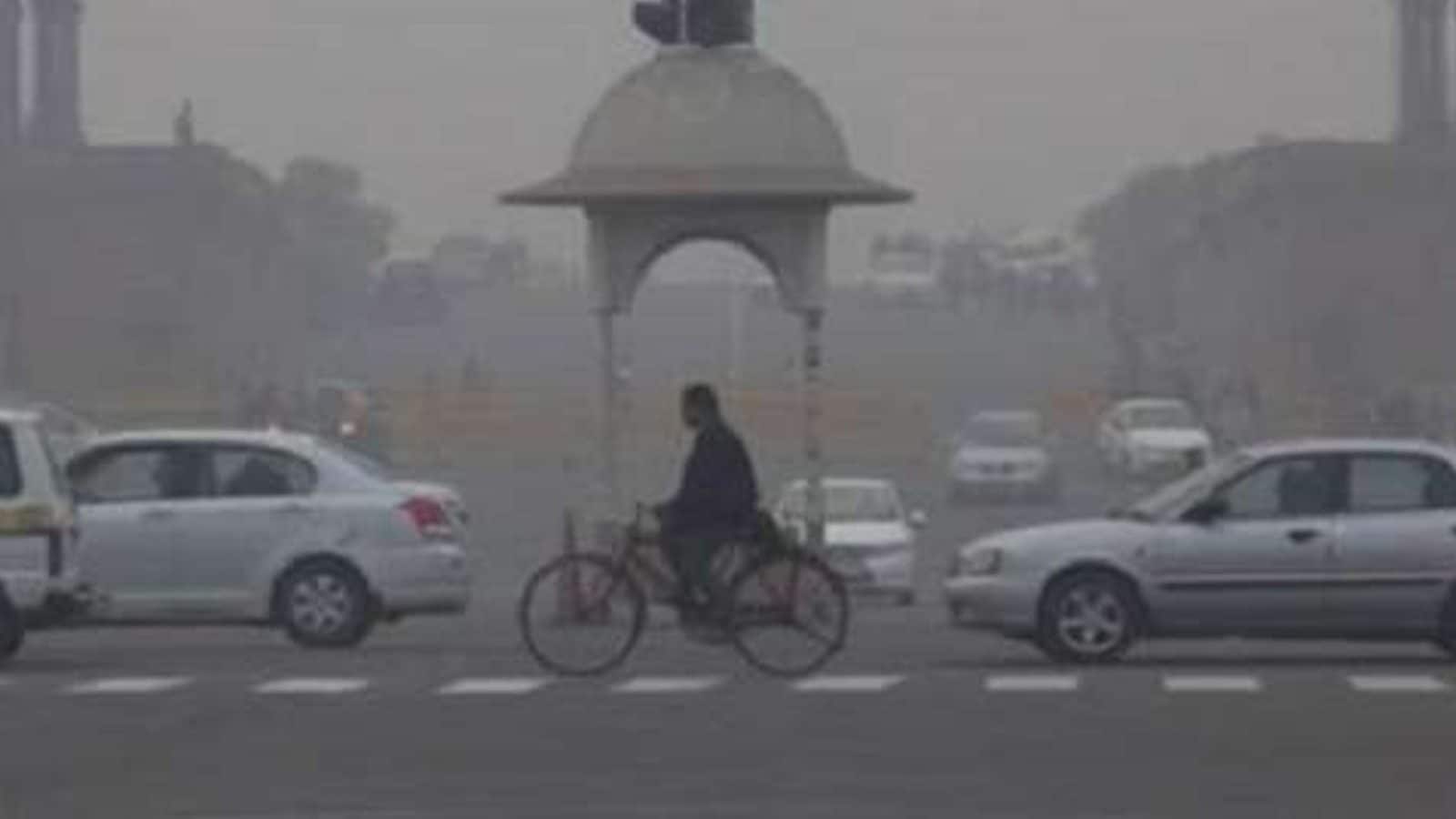 According to the United Nations, 2019 was the second warmest year on record and the end of the warmest decade (2010-2019) ever recorded. The world is facing the repercussions of climate change with extreme weather conditions. With global issues in mind, nations are meeting again starting on Sunday, as the 26th United Nations Climate Change Conference (COP26) begins in Glasgow, UK. The COP26 summit will bring together parties to accelerate work towards the goals of the Paris Agreement and the United Nations Framework Convention on Climate Change (UNFCCC).

Ahead of the Glasgow Climate Change Conference, here’s a look at India’s efforts to save the environment:

India has set a target to reduce the intensity of greenhouse gas emissions from its GDP by up to 35 percent by 2030 from the 2005 level, increase non-fossil fuel energy capacity to 40 percent and create an additional carbon sink of 2.5 to three billion tons of CO2 equivalent. carbon through additional forest and tree cover by 2030.

According to the Climate Transparency Report (2020), released last year, India is the only G20 country whose NDC targets are in line with the Paris Agreement temperature target of two degrees Celsius.

Read also: Why India is angry at the goal of shifting climate change in developed countries to COP 26

According to the United Nations Environment Program (UNEP) Emissions Gap Report, released earlier this week, only ten members of the G20, including India, are likely to meet the original unconditional NDC targets under current policies. Moreover, India is among the only three member countries that have projected to reduce its emissions to levels at least 15 per cent below the previous unconditional Nationally Determined Contribution (NDC) emissions target levels under current policies. This indicates that India has great scope to raise the ambition of its NDCs.

According to Union government data, India’s contribution to the historical cumulative global emissions from 1850 to 2017 is only about four percent. He also said that India’s annual and cumulative emissions in absolute and per capita terms were significantly low, well below its fair share of the global carbon budget.

In addition, India’s emissions intensity of GDP declined by 24 percent between 2005 and 2016 versus the pre-2020 voluntary target of reducing it by 20-25 percent from 2005 levels by 2020. All of this was possible due to India’s continued Efforts to separate growth from emissions.

Between 2015 and 2019, India’s forest and tree cover increased by about 1.3 million hectares according to the India Forest Survey assessment. The land use and land use change sector, under which forests and tree cover are included, removed 15 percent of the country’s carbon dioxide emissions in 2016, representing a net removal of about 307.82 million tons of carbon dioxide equivalent, increasing It put it at 2.2 percent since 2014.

To increase the use of renewable energy for power generation, India, along with France, formed the International Solar Alliance (ISA) – an alliance of countries rich in solar resources located in whole or in part between the Tropics of Cancer and Capricorn. ISA was launched on 30 November 2015 in Paris on the sidelines of the 21st Conference of the Parties (CoP 21) to the United Nations Framework Convention on Climate Change. The ISA Framework Agreement was opened for signature on 15 November 2016 in Marrakesh, Morocco, on both sides of COP 22.

According to the Ministry of Energy, India already achieved 38.5 percent of installed capacity from renewables in July (when renewables under construction are also counted).