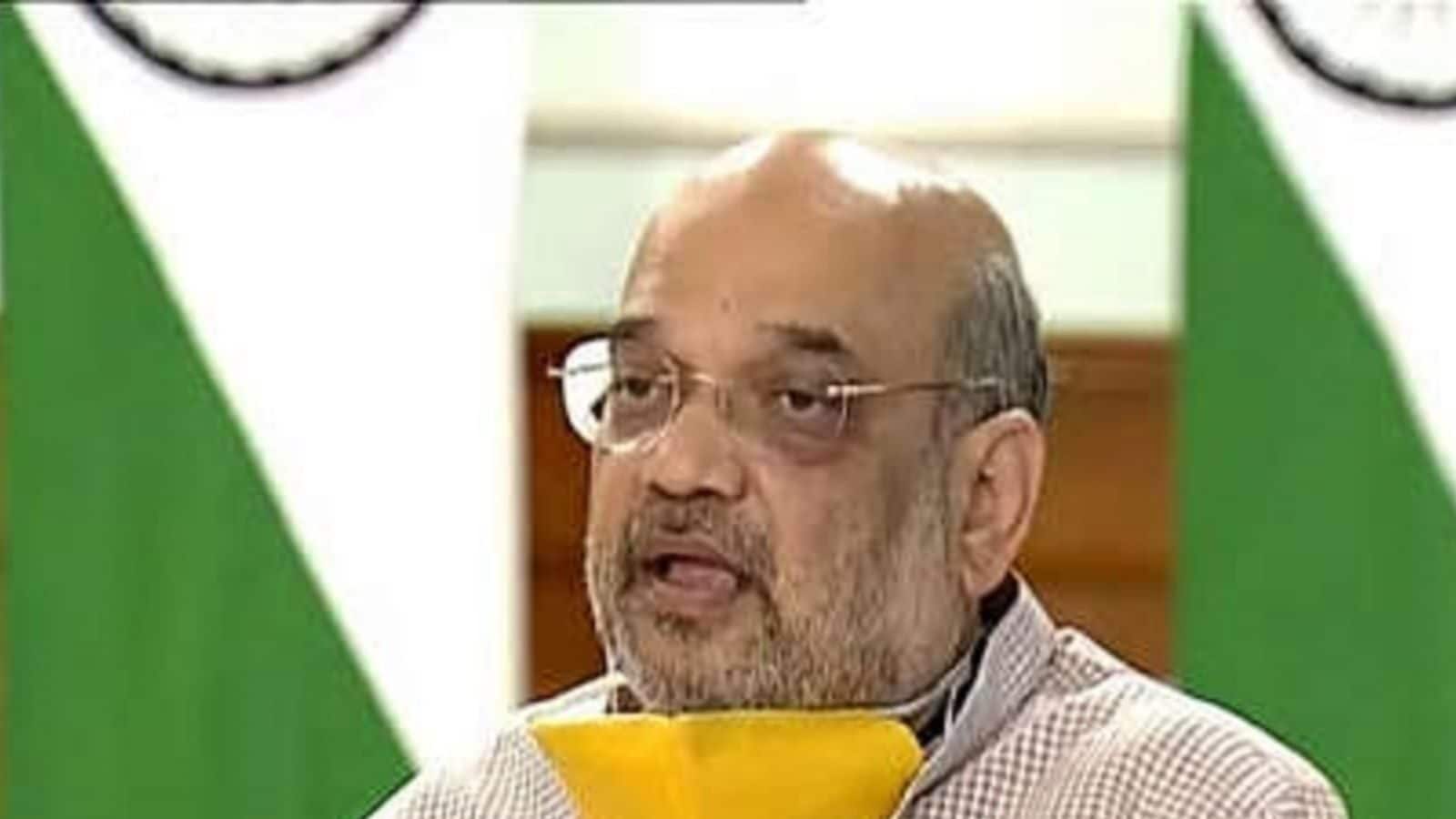 The Minister of Interior also reviewed the current scenario of Left Wing Extremism (LWE) in the various states affected by Naxal.

Federal Home Minister Amit Shah discussed various security issues, including the recent killing of civilians in Jammu and Kashmir, in a meeting with state police and Central Armed Police chiefs here on Monday, officials said. A ministry spokesman said Shah presided over the closing session of the “National Security Strategies Conference” at the Intelligence Bureau headquarters here and that the deliberations were “detailed and extensive”.

The meeting was attended by the leaders of the armed forces from all states and union territories, and the heads of the Central Armed Police Forces (CAPFs). “The conference discussed various internal security challenges and ways to address them firmly,” the spokeswoman said.

Official sources said the general security situation in the country and various law and order issues, including incidents of targeted killings of civilians in Kashmir, were discussed at the meeting. Eleven people have been killed so far in shootings targeting civilians in Jammu and Kashmir this month. On Sunday, terrorists killed two workers from Bihar and wounded another after storming their residence in Kulgam in south Kashmir.

The sources said that during the meeting, the Minister of Interior reviewed the current scenario of Left Wing Extremism (LWE) in the various states affected by Naxal, and discussed the breach of terrorist units across the country. The meeting is part of the exercises initiated by the Minister of the Interior to meet with senior police officers once in six months.