Anurag Thakur says entertainment should not discriminate between rich and poor 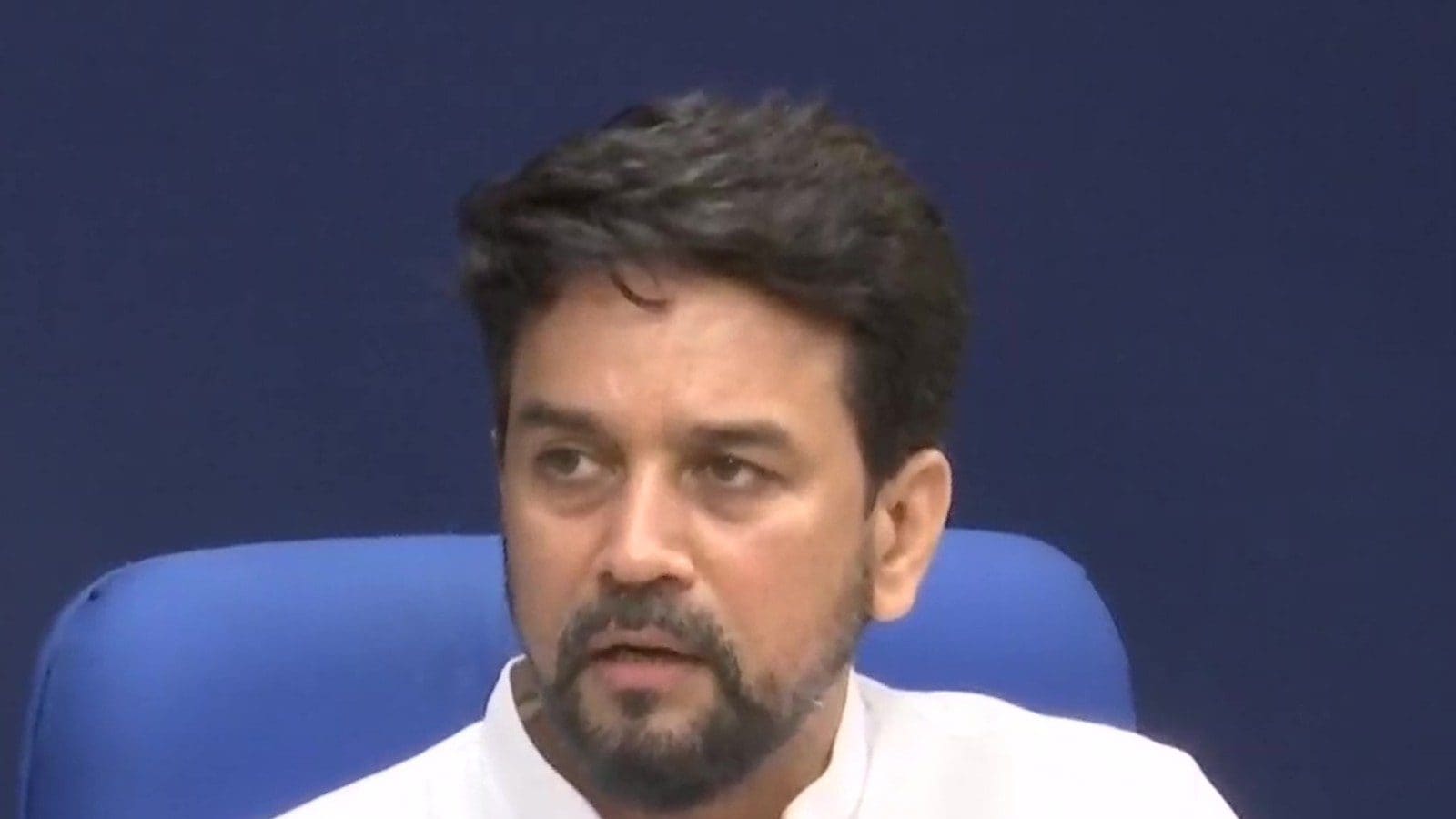 I&B Minister Anurag Thakur has praised the efforts of the film industry to keep people entertained during the Covid-induced lockdown. (Photo: PTI file)

Now that restrictions have eased and theaters opened after a lull of about 18 months, Anurag Thakur has appealed to the film industry to “make access to the rich and the poor alike”.

Speaking at the 67th National Film Awards at Vigyan Bhawan in New Delhi on Monday, Union Information and Broadcasting Minister Anurag Singh Thakur said that entertainment should be for everyone and not be discriminatory in any way.

Thakur lauded the efforts of the film industry to keep people entertained and at home during the Covid-induced lockdown. Now that restrictions have eased and theaters opened in a few states after a lull of about 18 months, Thakur has appealed to the film industry to “give access to rich and poor alike.” “When the government has not discriminated in giving vaccines where both the poor and the rich get the vaccine…when it comes to access to entertainment, there should be no discrimination based on economic status,” the minister said.

He also noted that it is difficult for the middle class to afford a theater experience for their families because movie tickets are expensive. He also said the government is keen to open theaters and install food stalls and other exhibitions for artisans.

“It’s the common man who makes you the biggest hero and applauds the loudest while watching the show. As an India brand, we owe it to our compatriots,” Thakur said while emphasizing his support for the industry.