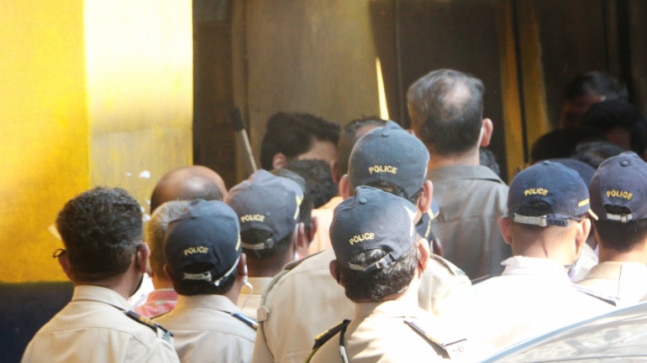 Shah Rukh Khan’s son Aryan Khan has been released from Arthur Road Jail. He was released on bail by the Bombay High Court on Thursday. Aryan Khan, the son of Shah Rukh Khan, has been released from Arthur Road Jail where he was placed after his arrest in a cruise drug case.

#Watch Aryan Khan was released from Arthur Road prison in Mumbai a few weeks after he was arrested in a drug case on a ship pic.twitter.com/gSH8awCMqo

He was released on bail by the Bombay High Court on Thursday.

In the five-page order, the Supreme Court said that Aryan Khan and his co-accused Arbaaz Merchant and Mun Demicha, who were also released on bail, will be released on personal bail of Rs 1 lakh each with one or two guarantees of the same amount.

The three were arrested by the Narcotics Control Bureau (NCB) on 3 October, a day after carrying out raids on a cruise ship off the coast of Mumbai.