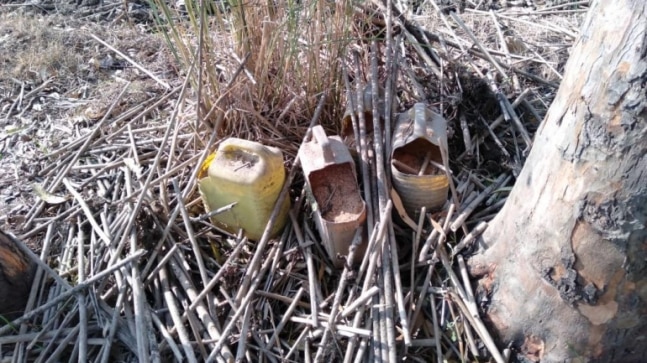 Plastic bags containing homemade bombs were found near the Indo-Bengali border in Malda on Friday. 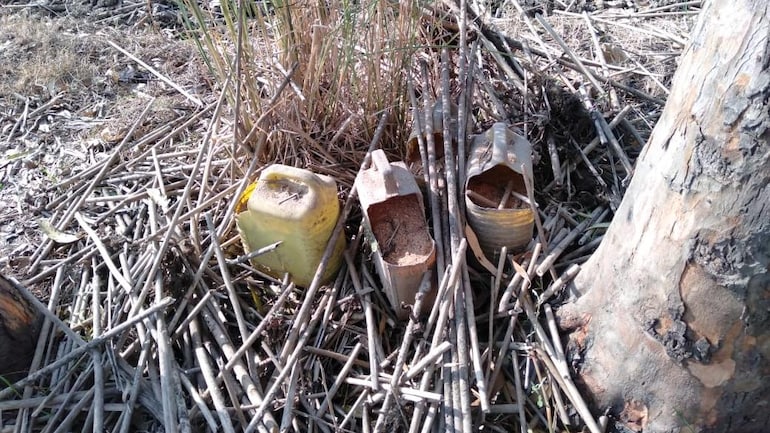 The Border Security Force (BSF) has recovered four plastic containers filled with homemade bombs near the Indo-Bengali border in Malda.

BSF forces stationed in BOP Sovapur District, Malda have received information that smugglers have hidden homemade bombs and Phensedyl cough syrup in a field on the outskirts of Sovapur village.

The smugglers intended to smuggle it to Bangladesh later.

The SS forces immediately moved and conducted searches in the fields and surrounding areas, where they found four containers of homemade bombs.

According to the police, some villagers were among the first to notice the plastic containers.

Police said that when they found bombs inside, they informed the BSF force.

The information was then shared with Bishnagar Police Station, who arrived at the scene and confiscated the bombs.

And the police opened an investigation because the incident related to an international border.

Meanwhile, local sources indicate that some smugglers may have kept these bombs in the area. However, the exact location of the bombs is still unknown.