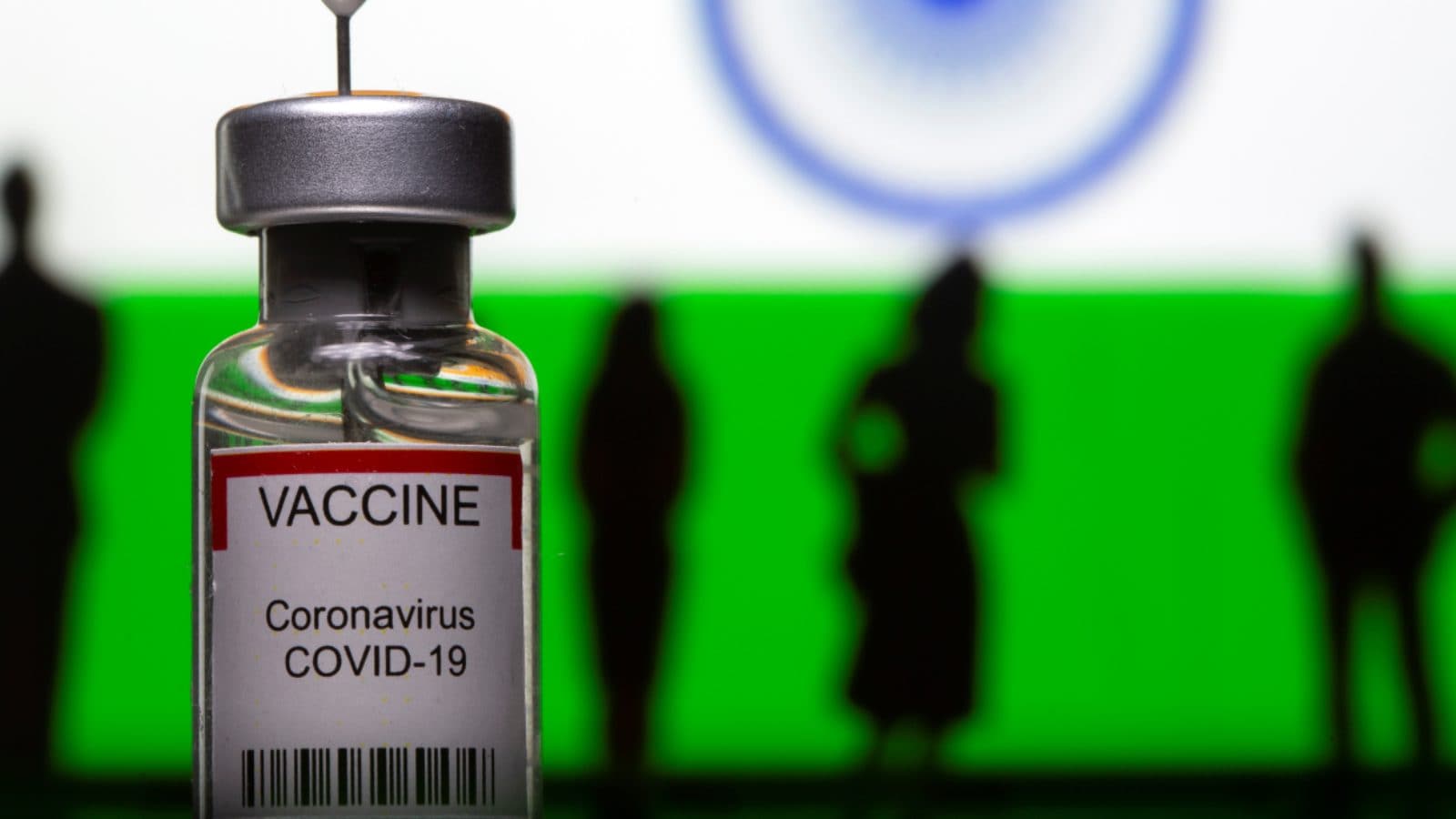 World Bank President David Malpass on Saturday congratulated India on its successful vaccination campaign against the COVID-19 pandemic as he met Finance Minister Nirmala Sitharaman and thanked her for India’s international role in vaccine production and distribution.

In a meeting with Sitharaman here, Malpass reaffirmed the Washington-based international financial institution’s commitment to India across all World Bank Group entities, including the International Finance Corporation and the Multilateral Investment Guarantee Agency.

The World Bank said in a statement that they also discussed India’s efforts on climate change actions, emphasizing the need to increase climate finance for impact projects in line with Nationally Determined Contributions and development goals. Malpas Sitharaman congratulated India on the COVID-19 vaccination campaign and thanked her for India’s international role in vaccine production and distribution.

India, the world’s largest producer of vaccines in general, halted exports of COVID-19 vaccines in April to focus on vaccinating its population after a sudden rise in infections. Last month, Federal Health Minister Mansukh Mandavia announced that India would resume supplies abroad.

According to the World Bank statement, President Malpass also appreciated India’s historic support for the IDA and assured Sitharaman of the need for a strong replenishment of IDA 20. The statement added that Malpass also praised India’s efforts towards financial reform and offered the World Bank to host discussions Round table and operational support.

In New Delhi, Mandaviya said on Saturday that India will pass the 100-crore mark for COVID-19 vaccine doses next week. As of this evening, up to “Rs 97.23 crore has been given the first dose of Covid vaccine in the country,” he said.

He said the vaccinations that have been administered indicate that about 70 percent of the population gets at least one dose and about 30 percent of the population gets two doses. COVID-19 cases are declining in India, with 15,981 new infections reported in a single day, according to official data on Saturday. That’s 4 percent from the peak – the highest daily average reported on May 9 this year.