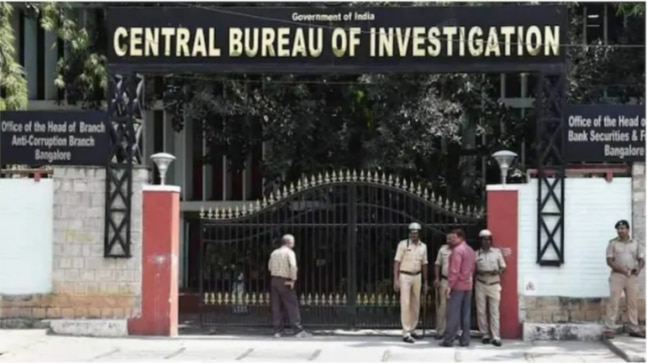 The Central Bureau of Investigation conducted searches at multiple locations in Haryana, including Panipat, regarding a bank fraud case filed against a dairy company.

The Federal Investigation Agency has filed a FIR (First Information Report) on a complaint from Karnal branch of UCO Bank in Haryana against Panipat-based Anmol Dairy, its executives, chartered accounts and unknown bank officials who defrauded the bank of Rs 3.44 crore. .

According to the complaint of UCO Bank, the accused, in order to avail the credit facility, submitted forged and forged invoices, quotations, and receipts to the complaining bank.

In the FIR, the bank also alleged that “the accused from Anmol Dairy also purchased livestock stock from related parties (mainly family members) solely with the motive of committing forgery, fraud and fraud with the bank. There is a clear apprehension that no livestock has ever been sold or purchased before.” Borrowers in fact. A huge amount was disbursed and paid to these sellers due to the illegal act of the borrower in collusion with others, which led to the illegal transfer of funds, theft of funds and embezzlement of public funds.”

Following the complaint, the CBI filed an FIR under the relevant sections of the Indian Penal Code relating to breach of trust, forgery, fraud and criminal fraud.