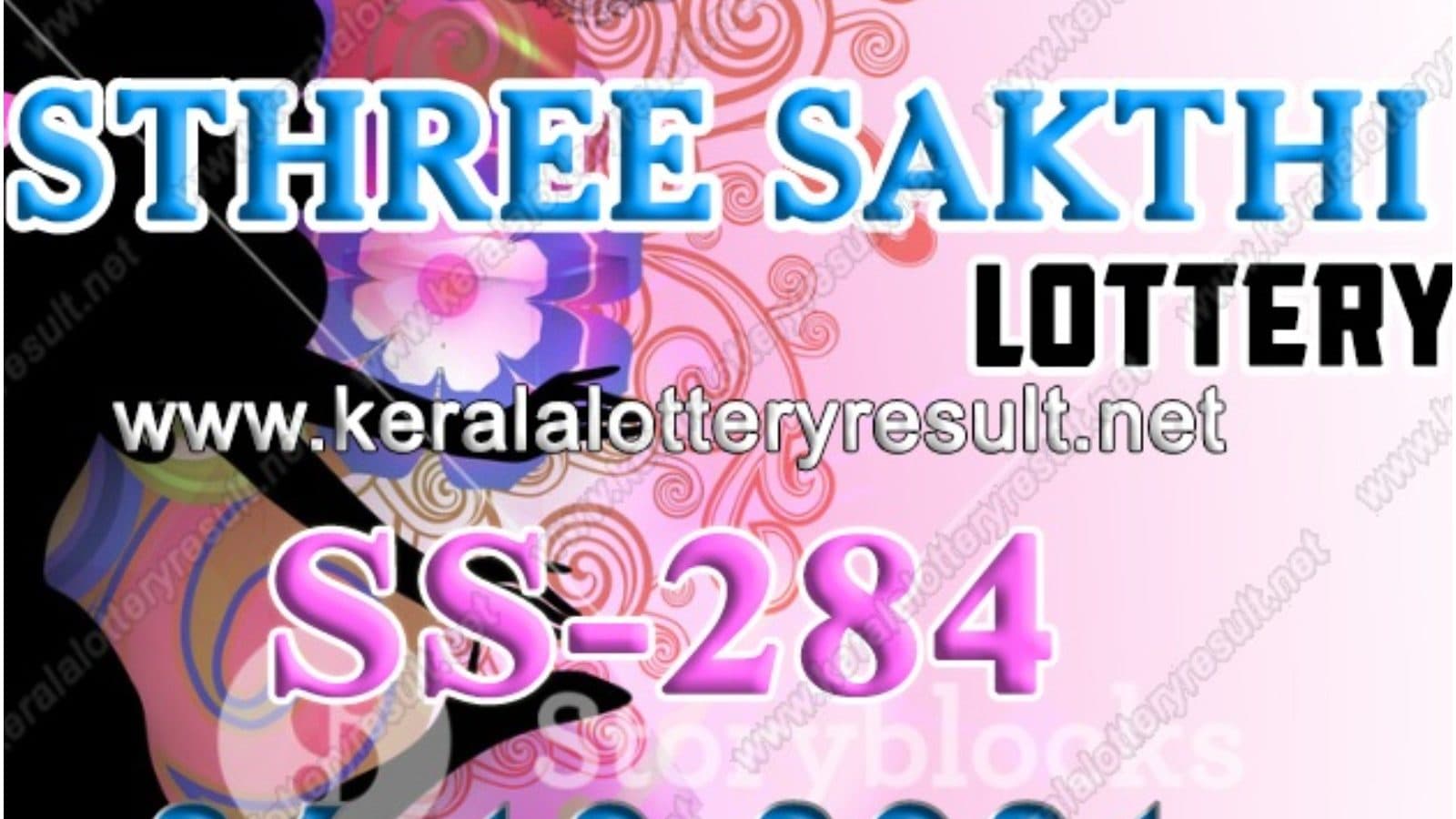 The Kerala State Lottery Department will be holding the lucky draw for Sthree Sakthi SS-284 today at 3pm. The lottery will take place at Gorki Bhavan, near Bakery Junction, in the state capital, Thiruvananthapuram. The first prize winner will get Rs 75 lakh, while the second prize winner will get Rs 10. Those with tickets with 3rd prize winning numbers will get 5,000 rupees each. You can check out live updates here from 3pm, when they are announced by the department.

Here’s how to claim the prize money

Raffle winners must confirm their winning tickets through the Kerala Lottery results published in the Kerala Government Gazette.

If they find their ticket number in the published Gazette, they must report to the Kerala Lottery Office in Thiruvananthapuram with their tickets and proof of identity to claim the prize within 30 days.

Within 30 days of the results being announced, the verification process must be completed.

Those who won amount less than Rs 5000 can claim their prize money from any lottery shop in Kerala.

Those who have won an amount over Rs 5,000 will have to submit their tickets in front of the bank or government lottery office with proof of their identity to claim.

The next Mega Bumper lucky draw will be for Pooja Bumper tickets (BR 82). The results of this drawing will be announced on November 21, 2021.