CM Vijayan says colleges to reopen on October 20, no Hajj Sabarimala until October 19 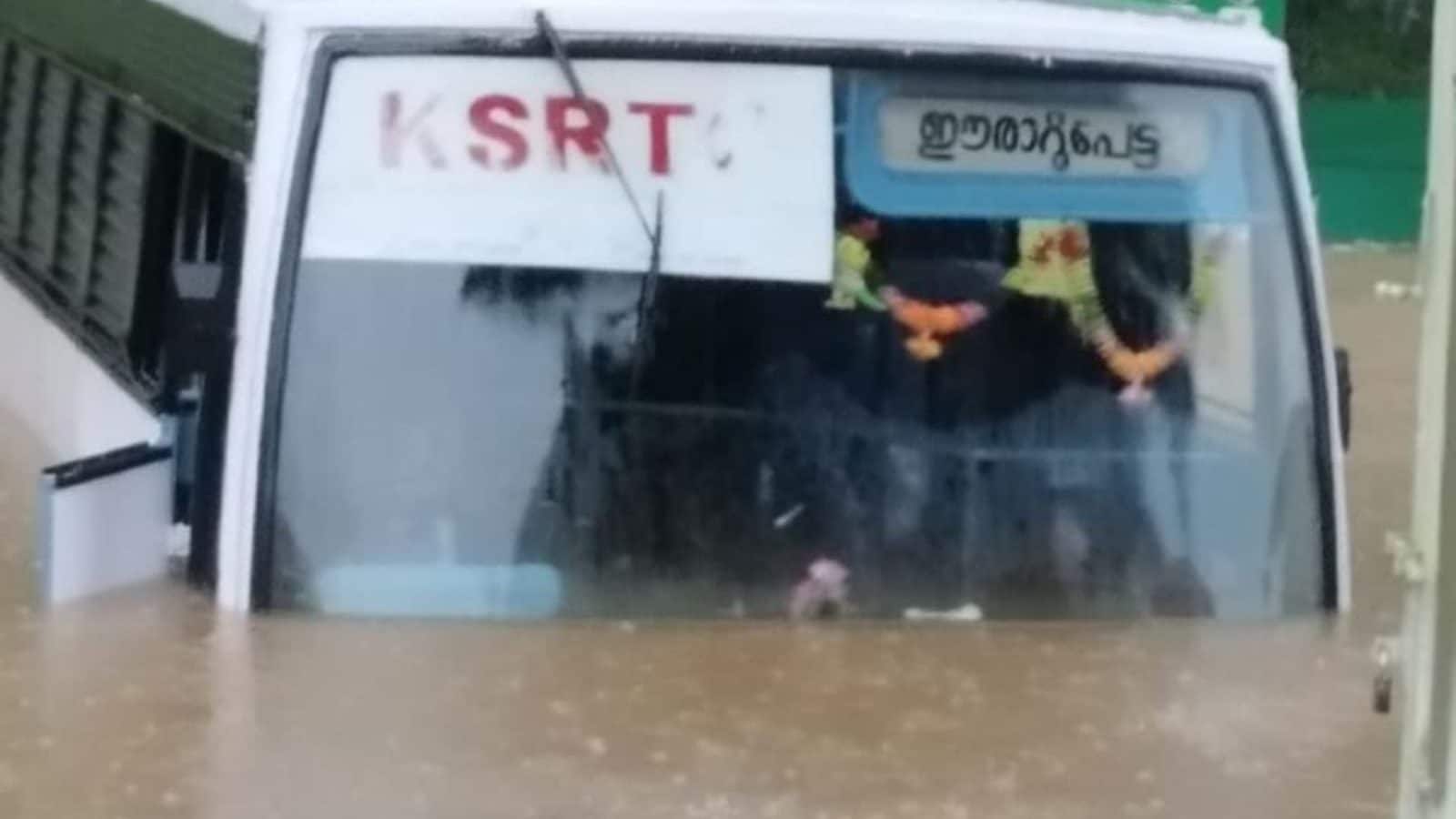 Kerala Chief Minister Pinarayi Vijayan said the situation in the state was serious, but the latest weather reports were a relief. He said the reports showed no signs that the situation could get worse than it used to be. One person was reportedly killed in Idukki district of Kerala state as heavy rains fell on the coastal state.

The Meteorological Department issued a red alert for five districts – Pathanamthitta, Kottayam, Ernakulam, Idukki and Thrissur, which was followed by an alert for Palakkad. Vijayan held a high-level meeting on Saturday to intensify rescue efforts, and said all means would be used to evacuate people stranded in the affected areas, including Kottayam. He gave directions on safety procedures and measures to be taken.

“Necessary measures should be taken to immediately evacuate people from low-lying areas, places where there is a possibility of landslides or floods,” Vijayan said.

He said camps should start with Covid-19 safety protocols in place. He added that masks and sterilizers should be provided in these camps, along with drinking water and medicine.

He also said that people with comorbidities and those who have not been vaccinated should exercise caution.

Vijayan also gave directions regarding the list of boats to be provided for rescue operations and that the water level in the dams should be closely monitored as well as evacuation alerts should be issued as soon as possible.

Rain has hit southern and central Kerala even with fears that some people may be missing in landslides in Kottayam and Idukki districts. The Army and Air Force have deployed assets for rescue operations. According to the latest update by the Indian Meteorological Department, Kottayam and Pathanamthita are among the hardest hit areas in the state so far due to heavy rains since Friday night.

Visible images appeared on social media from various parts of Kottayam district, including a KSRTC bus stuck in flood waters and locals rescuing passengers from it. Road destruction has been reported in many places, including in Kollam and Kottayam districts, while heavy waterlogging has made life miserable in Kottanad district, popularly known as the “rice bowl” of the state scattered in Alappuzha and Kottayam districts. The water level is rising steadily in many rivers including the Minachil and Manimala in the region.