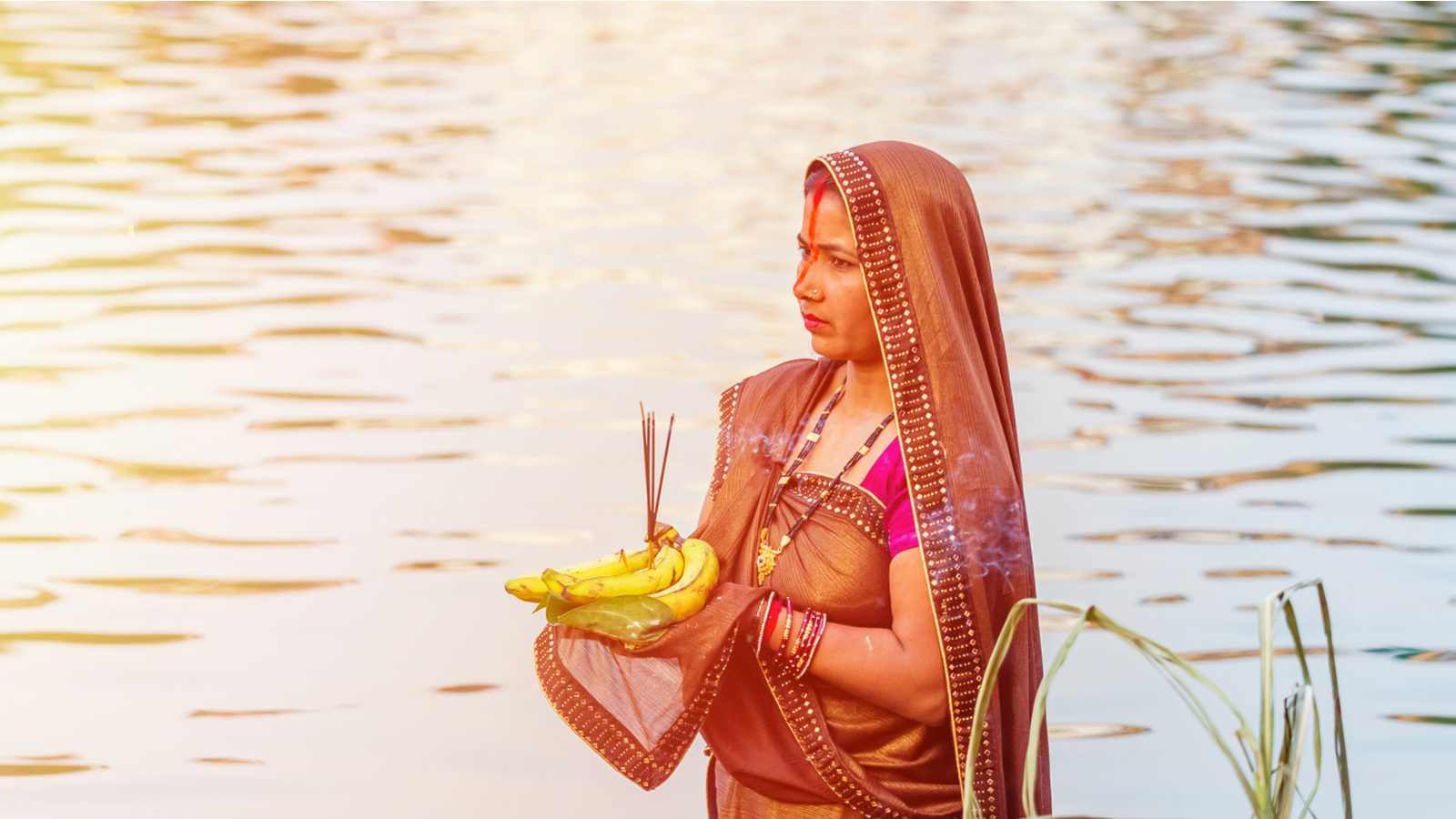 The Delhi Disaster Management Authority (DDMA) said on Friday that Chhat puja festivities will be allowed at specific locations in the city except on the banks of the Yamuna River. The directives were issued by order issued on Friday.

Celebration of Chhath Pooja during the month of November is only permitted at designated locations outside containment areas with necessary permission from the county judge. The DDMA command said that no site would be designated on the bank of the Yamuna River. On Tuesday, DDMA had given its approval to allow Chhath Puja to Delhi.

The authority further said that the designated sites will be identified and managed by the relevant district judge in coordination with relevant departmental agencies. Chath, which is celebrated after Diwali by people from Bihar and eastern Uttar Pradesh, involves the offering of an ‘argya’ by fasting women to the sun god in knee-deep water.