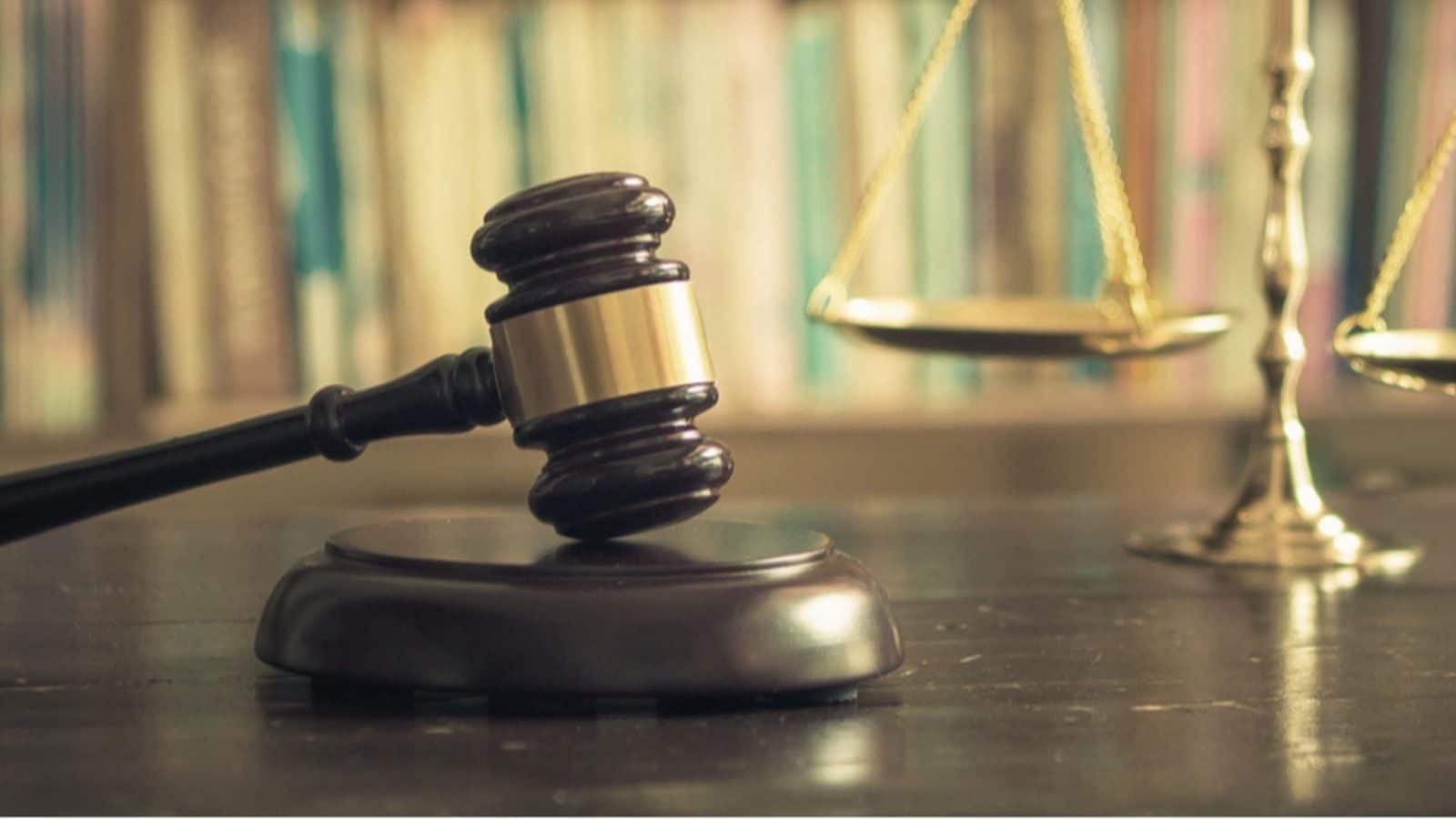 A court in Delhi has rejected an application by a professor of essay seeking FIR registration against the director and professors of University College of Delhi under the SC-ST Act due to alleged caste remarks, stating that the case was brought for a personal vendetta settlement. The expelled additional professor alleged that the principal and the four college professors conspired to terminate her service by deliberately insulting and mistreating her because of her caste, forging documents and creating false records and evidence.

She requested FIR registration under the Scheduled Castes and Scheduled Tribe (Prevention of Atrocities) Act against them as well as the wrong SHO for not registering the FIR in its complaint and the DCP for not taking legal action against the SHO. Soliciting her plea, Additional Sessions Judge Charu Aggarwal said that the full material recorded clearly showed that the allegations in question were only an afterthought.

The judge, by order of 26 October, also withdrew the complainant for not mentioning anything about the proceedings in the case before the Delhi High Court. “Since she remained unsuccessful in all those proceedings, and in order to now settle her personal case, she has taken the present case with all those allegations that she has already submitted to the Delhi High Court,” Agarwal said.

She added that with regard to the allegations under the SC and SC Act, the complainant did not present any specific case when she was insulted or humiliated due to her caste by the principal and professors. “There is no prima facie offense under the IPC and under the SC/ST Act. Accordingly, the concerned police did not record the FIR on the complainant’s complaint. This court also refused to take its notice as no wrongdoing was committed from the contents of the complaint made by the complainant”, instructed the judge.

In the Action Taken Report (ATR) submitted to the court on September 9, the Delhi Police said that no offense was committed under the law. The dismissed professor conveyed the court’s direction request from the court to the police to register the FIR against the Director and others under SC/ST Act and Indian Penal Code and punish them as per the law.

She had alleged: “Convict No. 1’s conduct [principal] It was sectarian, insulting, discriminatory, and threatens the complainant that Accused No. 1 was making class remarks to the point that on August 10, 2020, the complainant’s return to the job was refused.”

The complainant, in an application made through advocates Mahmood Pracha, Alka Singh, Jatin Bhatt and Sanawar Chaudhry, said that she was selected through a rigorous selection process on a job reserved for the Scheduled Caste community as she belongs to the Ravidasia caste. She claimed that she was chosen as an assistant professor on a private basis for a period of four months from August to December 2019, which was later extended.

She claimed that on August 10, 2020, college officials informed her that she could not join the service anymore, according to which she met the principal to find out why he in turn insulted, threatened and agreed to caste. Notes.