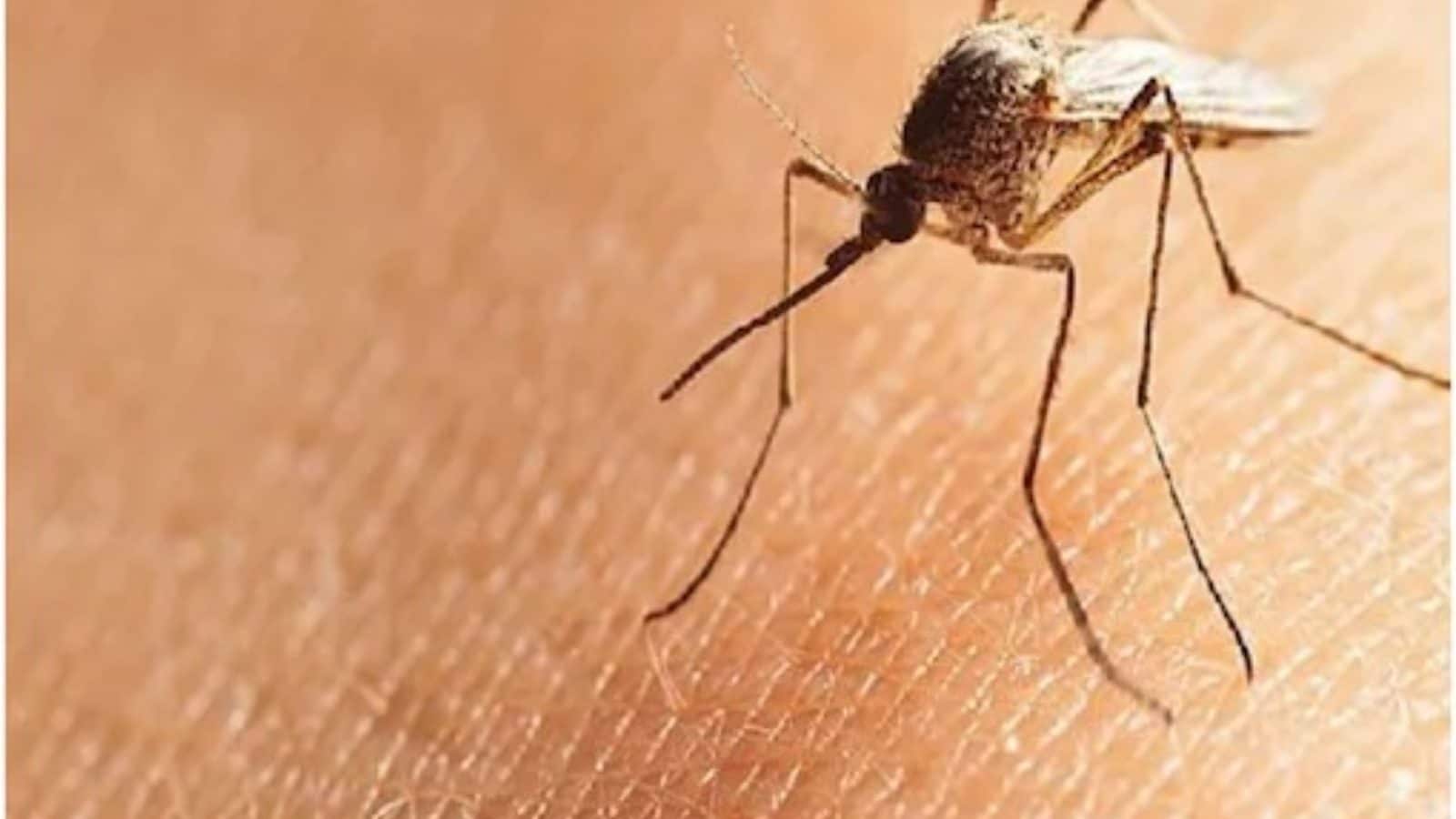 Vector-borne diseases such as dengue, chikungunya and malaria have been classified as notifiable diseases under the Epidemiological Diseases Act, according to an official notification. The notification obligates all hospitals to provide information to the government about any case they receive.

On the basis of data provided by hospitals, areas where vector-borne diseases are common will be identified and declared as ‘infected’ or ‘threatened’.

The notification also stated that legal action will be taken against individuals or institutions that are found not to follow appropriate procedures or not report cases to the authorities.

The national capital has seen a spike in dengue cases. Delhi has reported more than 1,000 cases of dengue this year, with more than 280 cases recorded in the past week, according to a civilian report released on Monday.

Of the total number of dengue cases this season, 665 were recorded in the first 23 days of this month alone. The city recorded its first death from the vector-borne disease of the season on October 18.