Diwali shoppers leave India worried as markets from Delhi to Chennai see huge crowds; Covid standards are in the air 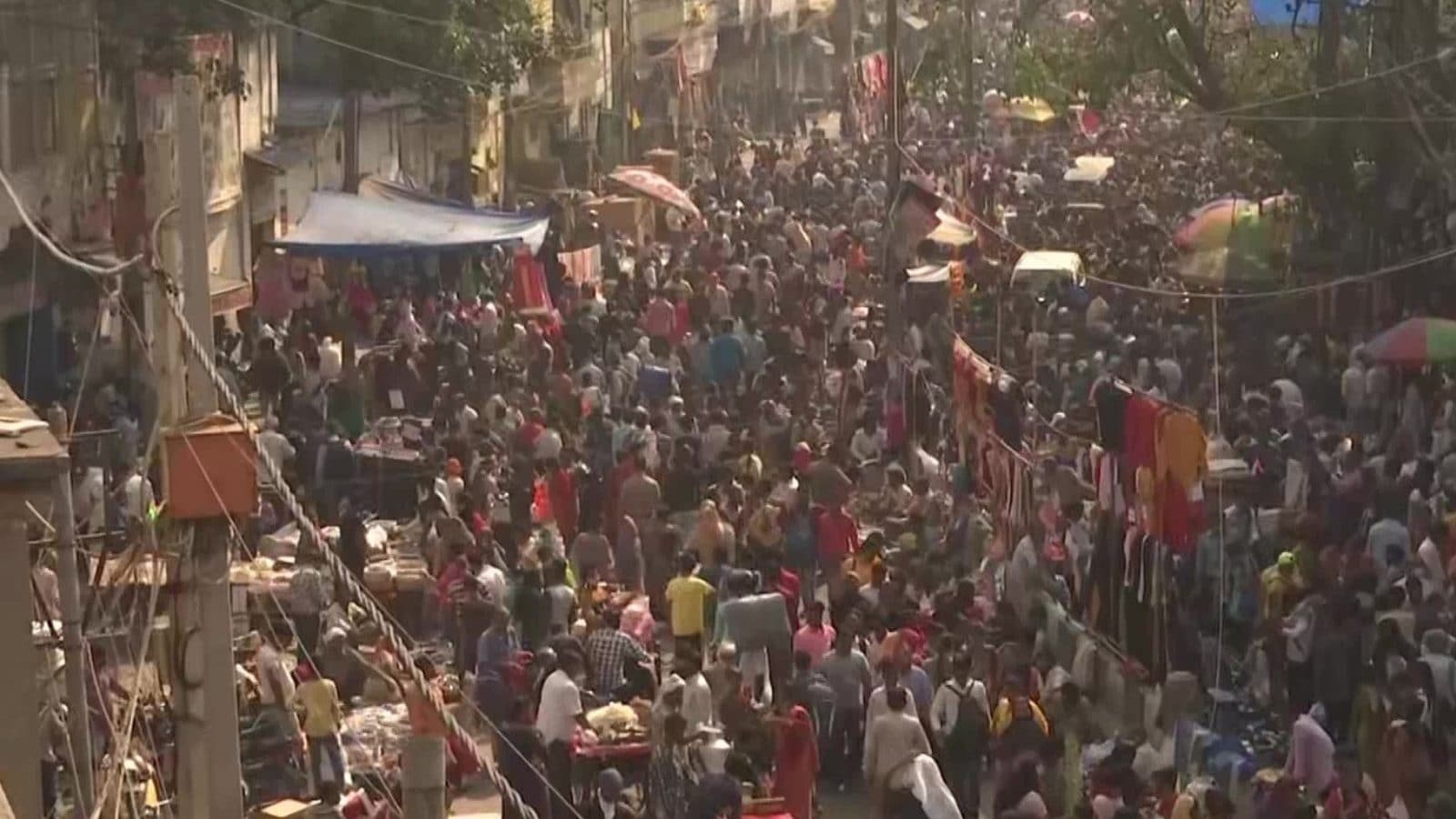 Disturbing images of people crowding markets without following Covid-19 social distancing standards have been reported from various states across India. People were seen shopping in huge crowds in Delhi, Chennai and Indore on the Sunday before Diwali, even amid various warnings from the federal health ministry to maintain rules to prevent a resurgence of virus cases in the country.

India experienced a devastating second wave of Covid-19 in April and May this year, which saw a record number of infections and deaths, amid the burdens of healthcare facilities and the lack of medical oxygen. Since then, Covid-19 cases have dropped dramatically. But the center and countries stressed the importance of wearing masks and social distancing during the festive season. Experts anticipate an increase in cases after Diwali. Meanwhile, Director General of the Indian Council of Medical Research Dr. Palram Bhargava warned that vaccines do not prevent the disease but may only reduce its severity.

Videos shared by the news agency Years Huge number of shoppers showed up at Sadar Bazaar in Delhi on Sunday. “It is normal that there are crowds in the markets during festivals, but proper arrangement has to be done by the management which is not done,” said one of the market union leaders. Years.

Sadar Bazaar in Delhi sees a huge turnout of shoppers ahead of Diwali “It is normal that there are crowds in the markets during festivals but management should do proper arrangement which is not implemented”, says one of the market union leaders pic.twitter.com/2y2WT4dOe4

Similar images have been reported from T Nagar Market in Chennai and Rajwada Market in Indore. A large number of shoppers were also seen in Karol Bagh and Sarojini Nagar markets in the national capital. In Mumbai, huge soccer balls were seen at Crawford Market, Dadar and Le Bog.

Only 2% of Indians think masking is effective: Study

A recent study showed that only 2 percent of Indians believe that hiding compliance around them is effective, while only 3 percent feel that people in their regions and provinces are following social distancing standards. The survey, conducted by LocalCircles, a community-based digital platform, received more than 39,000 responses from more than 20,000 citizens in 366 districts in India on how people are complying with masking and social distancing protocols during the festive and travel season.

The Indian Express reports that Mumbai’s civil authority BMC is preparing for a slight spike in cases after crowding in the festive season. However, the civilian body ruled out a sudden increase in casualties, describing it as unlikely.

“I don’t think there will be an increase in daily Covid-19 cases in the city after Diwali. There were concerns that the number of infections might increase as people flocked after the 10-day Ganpati festival and even after Navratri. But we haven’t seen any rise after the festivals. Saying this, our strategy of increasing testing and raising awareness to get vaccinated will continue,” Dr. Mangala Gomari, Executive Health Officer of BMC, told the Indian Express.

The Home Office issued an order Thursday stating that the current Covid-19 guidelines will be in effect until November 30. The decision was made in light of the pandemic and the impending holiday season. The new order extended the validity of the previous order issued on September 28, 2021.

Before the festival season begins, the center on Saturday asked all states and union territories to avoid large crowds and take proactive measures to prevent the spread of the coronavirus.