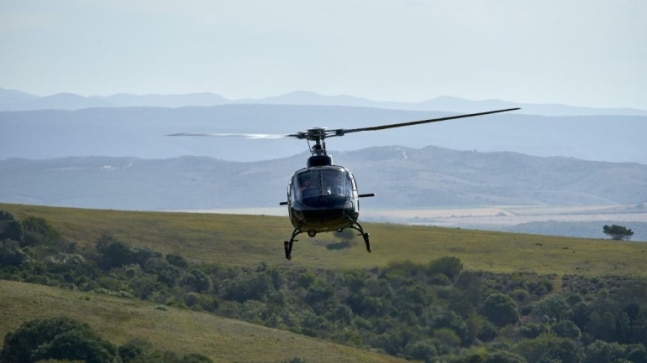 The helicopter was seized in Chennai while investigating a case registered by the US Department of Homeland Security regarding its alleged end use in an embargoed country. 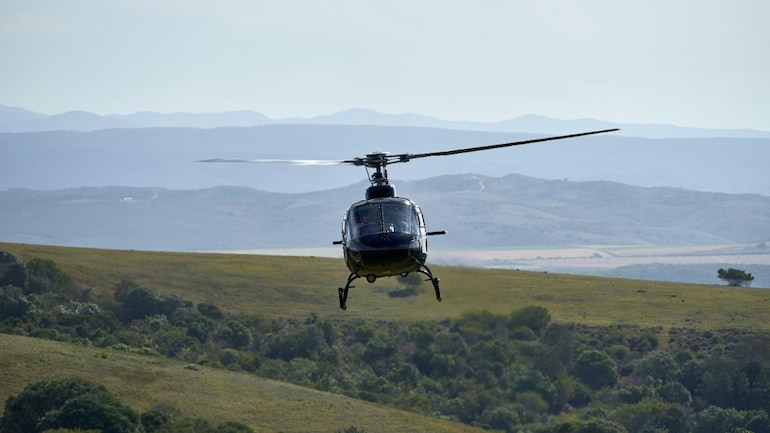 The helicopter was seized in Chennai while investigating a case registered by the US Department of Homeland Security regarding its alleged end use in an embargoed country. (Representative image: Unsplash)

The Chennai Enforcement Directorate has seized a helicopter belonging to a Bangkok-based company under the Prevention of Money Laundering Act (PMLA) at the request of the US authorities.

The seized Bell 214 belonged to Hamid Ibrahim and Abdullah of Marilog Avion Services Co Ltd, registered in Bangkok. The helicopter was found by ED at the headquarters of J Matadee Free Trade Warehouse Zone in Chennai.

The helicopter has been seized in the investigation of a case registered by the US Department of Homeland Security regarding its alleged end use in an embargoed country.

The US Department of Justice has requested India to assist in the execution of the helicopter seizure warrant issued by the United States District Court, Columbia.

The ED procedure was in accordance with the Mutual Legal Assistance Treaty with the USA. The helicopter was imported by Hamid Ibrahim and Abdullah from Marilog Avion Services Co Ltd, Bangkok, from AAR, USA, and shipped to India via Thailand in 2019. Then it was stored in the premises of the Free Trade Depot in Chennai. Area.

A search was conducted by the ED in various premises related to the Free Trade Depot Zone along with the apartment buildings of the directors of Marilog Avion Services Pvt Ltd, which happened to be the helicopter importer.

“The helicopter was kept in a warehouse of a Chennai-based company on a monthly rental basis. During the search the helicopter was found disassembled. The rotor blade, tail arm, engine and rotor axis were separated from the body and packaged separately,” the ED said in a statement.