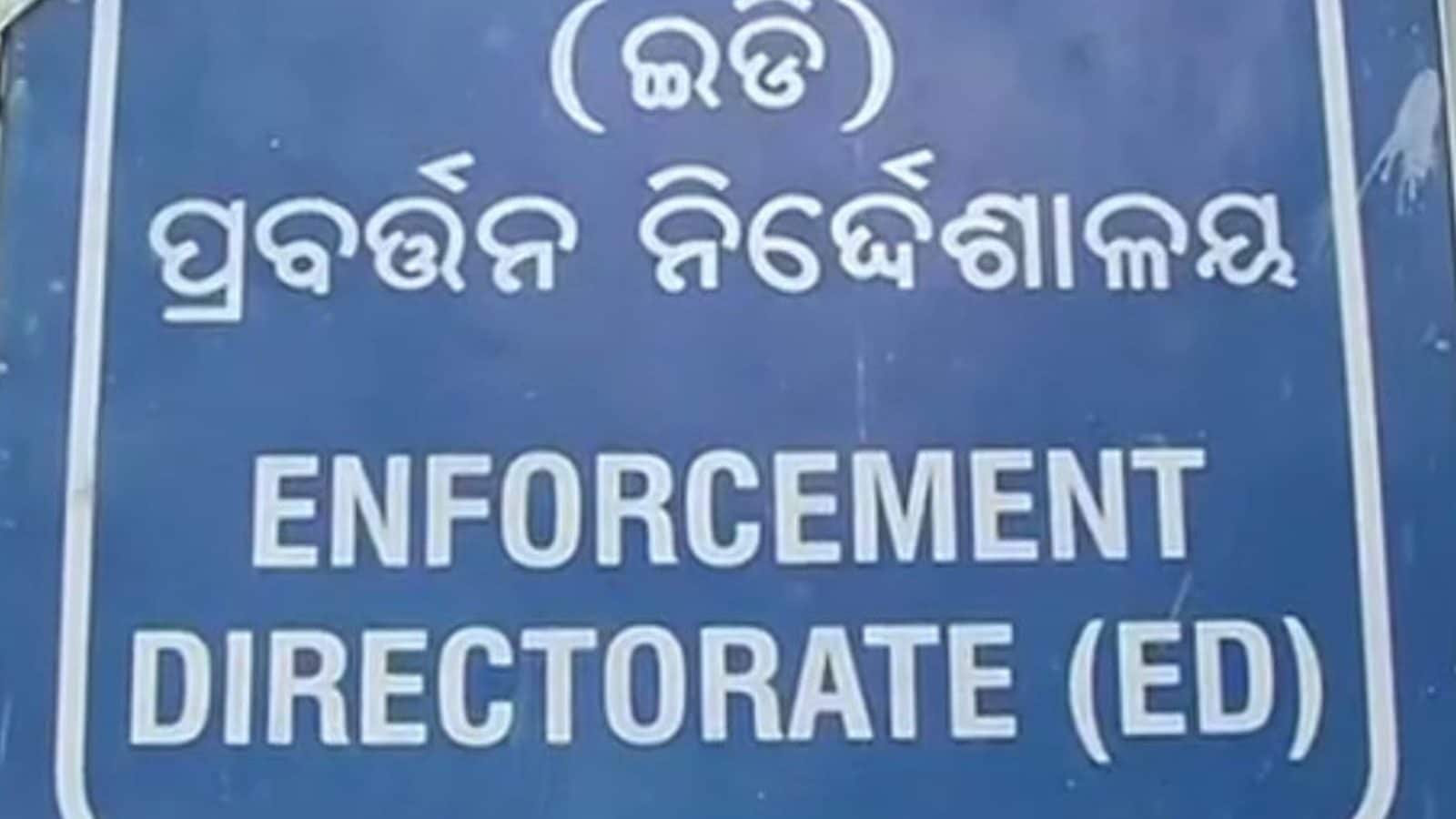 On Friday, officials said the Enforcement Administration (ED) had “frozen” a Bangkok helicopter owned and maintained in Chennai, as part of a US aid treaty as a court issued an “arrest” order. She added that the Bell 214 helicopter was named after Hamid Ibrahim and Abdullah from Marilog Avion Services Co.Ltd. in Bangkok, and is maintained at J Matadee Free Trade Warehouse District (FTWZ) in Chennai.

An order was issued under Section 17 (1A) of the Prevention of Money Laundering Act (PMLA) to the trustee of the building, to “restrict” the movement of the helicopter and its parts from the free trade zone in the free trade zone. The ED procedure was requested by the United States Department of Homeland Security.

“The U.S. Department of Justice has submitted a request to assist in the enforcement of the in-kind arrest warrant on the helicopter issued by the District Court for the District of Columbia…. The ED’s action is in line with the Mutual Legal Assistance Treaty with the United States of America.” Bangkok of AAR Corporation, states It was shipped to India via Thailand in 2019 and stored in the company’s Chennai-based Free Trade Warehouse Zone (FTWZ) premises.

The emergency department earlier carried out raids at various places, including Chennai FTWZ and the residences of the directors of Marilog Avion Services Pvt. Ltd., the importer of helicopter. “It turned out that the helicopter was being kept in a warehouse on a monthly rental basis. During the searches, the helicopter was found in dismantled condition and the rotating blade, tail arm, engine, rotary axle, etc. were seen detached and kept in a separate package.”