ED is attaching assets of Rs 2.62 crore to a Bihar based originator in money laundering case 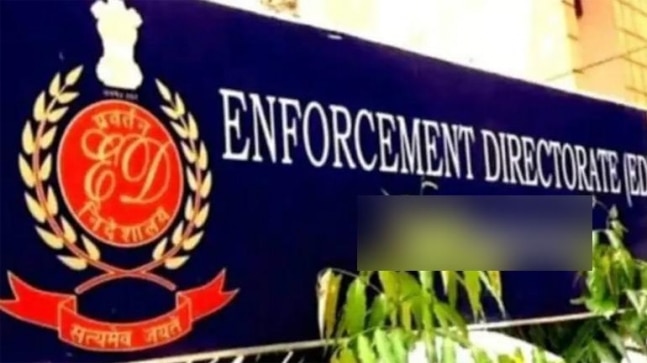 The Department of Enforcement (ED) has attached assets of Rs 2.62 crore to a Bihar based originator in connection with the money laundering case. 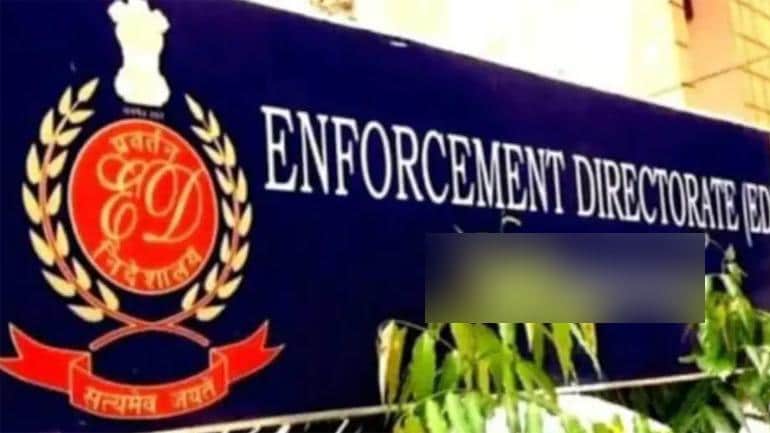 The Department of Economic Development has launched its money laundering investigation on the basis of the FIR and the charge sheet filed by the Patna Police against the Bihar-based construction company Anil Kumar Singh. (Representative image: image file)

The Emergency Management Department has launched its money laundering investigation on the basis of the FIRs and the charge sheet filed by Patna Police against Anil Kumar Singh, Managing Director of Bihar-based Patliputra Builders Limited and other group companies.

According to the officials, Anil Kumar Singh, as the Managing Director of Patliputra Builder Limited and other companies, was involved in committing crimes such as fraud, fraud, breach of trust and embezzlement of public money.

As per FIR, Anil Kumar Singh embezzled Rs. 5.82 crore owed to the employees of The Newspapers and Publications Ltd and they used the funds to buy properties in the name of his company Patliputra Builders Limited.

The emergency director alleged that during the investigation, Anil Kumar Singh was uncooperative and deliberately avoided summonses issued under the PMLA.

“The failure to appear and the failure to provide the required documents clearly shows his malicious intent,” emergency department officials said.

According to officials, the alleged cash-generated proceeds of crime were layered through the acquisition of property in his company’s name and the use of banking channels to conceal the actual source of the tainted funds.

The Emergency Management had arrested Anil Kumar Singh on September 7 under the Prevention of Money Laundering Act (PMLA) in a fraud case.