Experts feared that Covid Rise could weaken Navratri, but they were in for a surprise 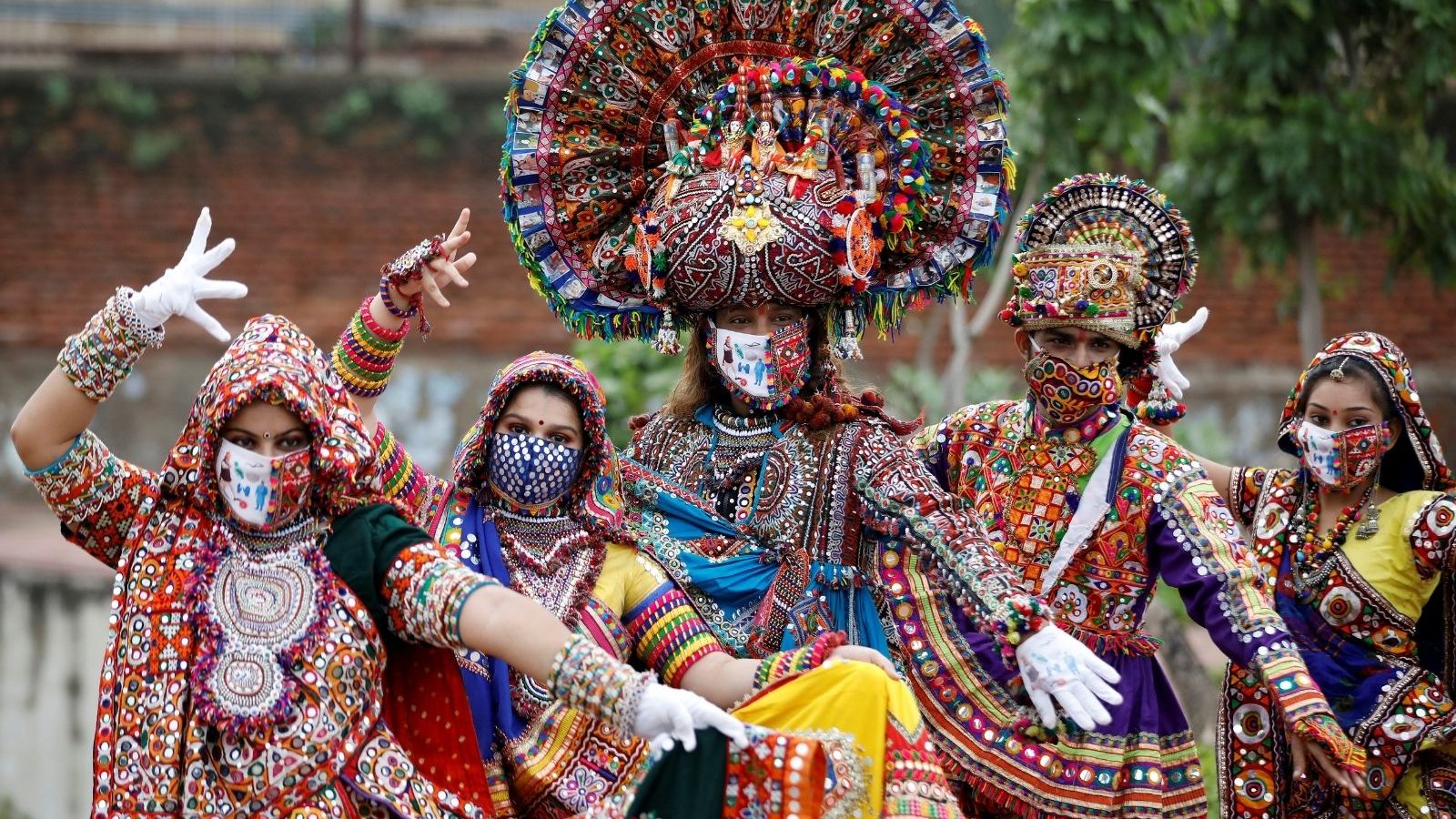 That was on April 12, 2021. India recorded 1.69 thousand cases of COVID-19, becoming the second worst affected country. A total of 60 lakh people traveled to attend Mahakumbh in the same month. Half a year later, on October 15, the country came together again to celebrate Dussehra. But this time, India recorded its lowest Covid-19 cases in 214 days at 16,862.

By the time the kombe ended on April 28, 91 people had attended the festival, according to government data. It was the same in October. Flights were full, trains had long queues as people traveled to their families across India. From one collective religious event to another, what has changed?

Read also | Grief, insomnia and memories of loved ones lost to coronavirus: top triggers for distress calls on the NIMHANS helpline

The number of vaccinations increased by leaps and bounds in the coming months. India has the highest daily vaccination rate in the world. More than 8.36 lakh doses of Covid-19 vaccine were administered in India on October 15, bringing the total number of punches to over Rs 97.23 crore.

The country took 85 days to administer the first 10 crores doses, the next 10 crores took 45 days, on another 29 days, India touched the Rs 30 crore mark. However, the biggest jump came on September 17, when more than 2.1 crores of doses were given per day.

Despite the rising numbers of vaccinations, countries are now realizing the horrific effects of mass gatherings and leaving is not an option.

Read also | ‘Knowing that people are waiting, but…’: WHO explains delay in nod to Covaxin for emergency use

In Gujarat, state authorities have allowed up to 400 people to gather for garba festivities, provided they are fully vaccinated. Moreover, the maximum number of people allowed to attend weddings and funerals has been set at 400. Hotels and restaurants were allowed to operate at 75 percent capacity. Night curfew times have been extended by an hour – from 11pm to midnight – in eight cities across the state: Ahmedabad, Rajkot, Bhavnagar, Junagadh, Jamnagar, Gandhinagar, Surat and Vadodara.

In Maharashtra, the Brihanmumbai Municipal Corporation (BMC) has stated that no Garba celebrations will be permitted. Urging people to follow Covid-19 protocols, BMC encouraged mandolins to arrange darshan online and use social media to reach devotees.

After the decision to reopen places of worship was made on October 7, the BMC allowed religious places to operate at 50 per cent as long as they were sanitized three times a day and no sweets and offerings were distributed. For families, five people were allowed to participate in the immersion festivities while community groups were allowed a maximum of 10 devotees to participate. In either case, participating worshipers must be fully vaccinated against Covid-19, BMC said.

The Delhi government has banned public ceremonies of chaat puja. Districts with a positive rate of less than 5 per cent were allowed to obtain permission from the district judge for the Ramlila and Durga Puja congregations.

In Gujarat, halls have been set up to operate with a maximum capacity of 50 percent, with a ceiling of 200 people allowed indoors. State authorities said stalls and restaurants would not be allowed as part of the festivities.

Read also | ‘India is at the end of the second wave, but can’t accept anything’: COVID task force chief

In Uttar Pradesh, up to 100 people were allowed to gather outside containment zones. The guidelines said places should ensure a 6-foot distance between people’s seats. The state has also commissioned the establishment of a Covid-19 help desk at the entrance to the venues.

All this was in stark contrast to the way the states prepared for Kumbh.

More than 73 percent of the country’s eligible population has received the first dose of the Covid-19 vaccine. India is likely to achieve its vaccination mark of 100 crores by mid-October.

According to a report by Times of India, experts said genetic sequencing and other studies conducted up to mid-October show no sign of the virus mutating and no new variant has emerged. While infections and even superinfections may occur, they are likely to be mild and cases are few and far between.