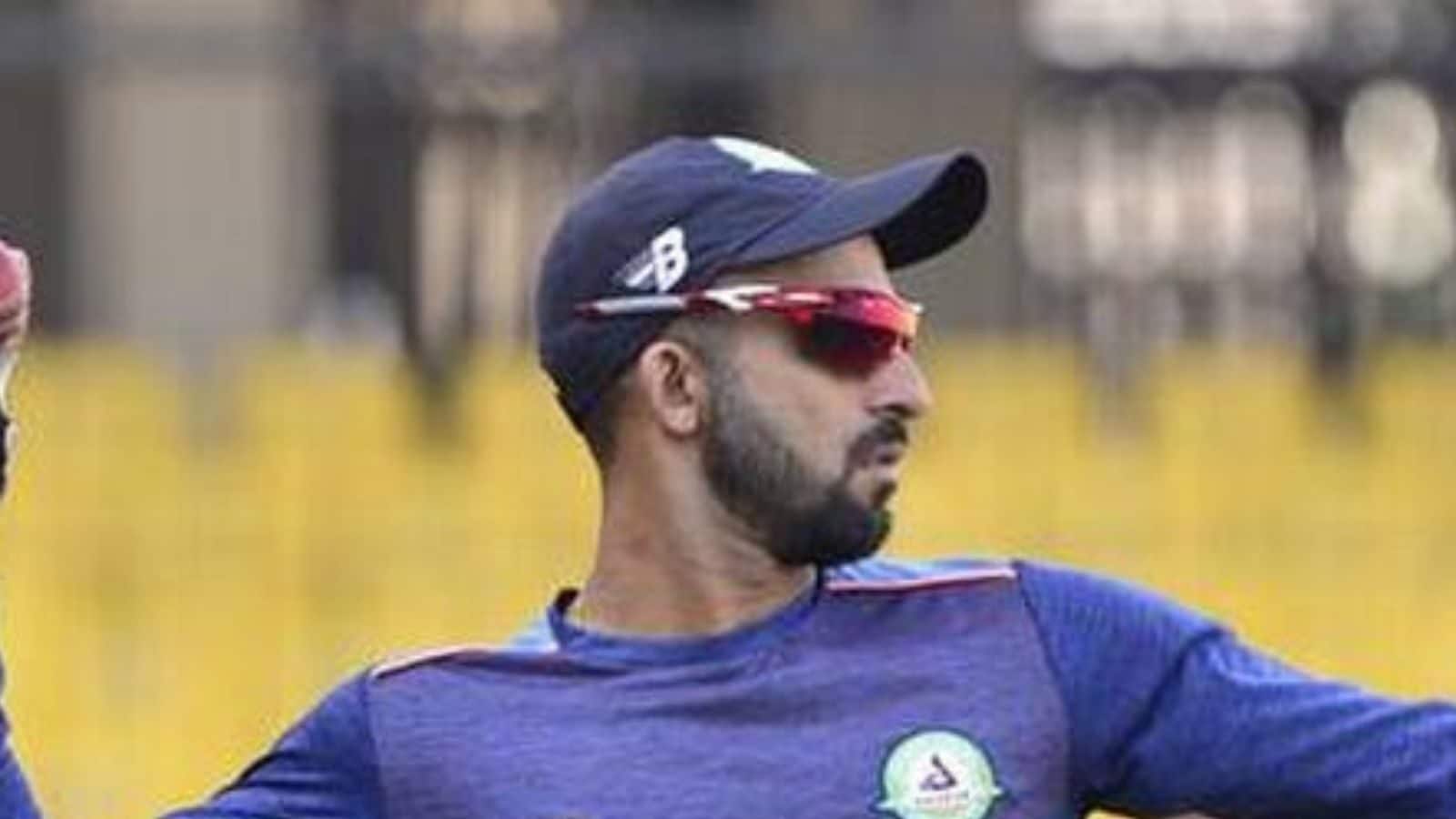 Striker hitter Faiz Fazl will lead Vidarbha in the upcoming Vijay Hazare Cup, the National ODI Championship, while Akshay Wadkar will be his deputy. Vidarbha is placed in Elite Group A and will do the league matches in Mumbai. They are clubbed with Himachal, Andhra, Odisha, Gujarat, Jammu and Kashmir and begin their campaign against Himachal on 8th December.

VCA selectors selected hitters Ganesh Satish, Atharva Taide, who was among the running runners, and Siddhesh Wath on the 20-member squad. The bowling attack will be led by in-form player Darshan Nalkandi, and the selectors have picked fast youngster Yash Thakur, who wreaked havoc in Syed Mushtaq Ali’s Cup in the team.

The team, coached by Pritam Gandhi, will have high confidence having reached the Syed Mushtaq Ali Cup semi-finals earlier this year.