Fire breaks out at Packed Mughlai restaurant in South Kolkata, no injuries 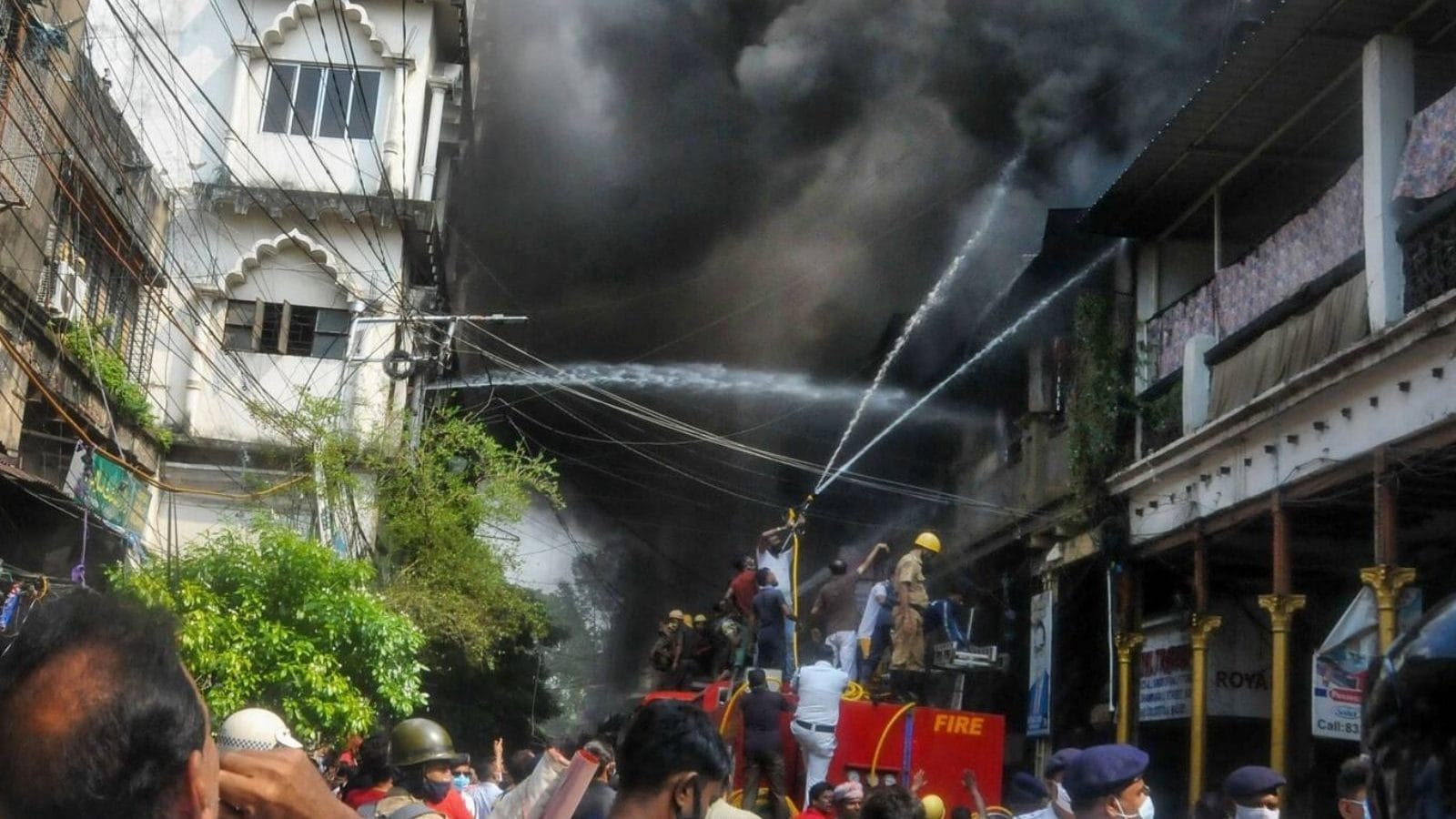 Police said a fire broke out in a popular restaurant in the southern part of Kolkata during rush hours on Saturday afternoon. There were no reports of injuries.

A police officer said that three fire tenders were pressed to put out the fire, which may have started from the kitchen of the Mughlai restaurant in the Molek Bazar area. “The restaurant was almost full when the fire broke out. There was a panic-like situation at the time. The restaurant staff helped some customers out, while others left it alone. The fire is under control now.”

Traffic around the restaurant has been affected by the accident as firefighters are putting out the fire.