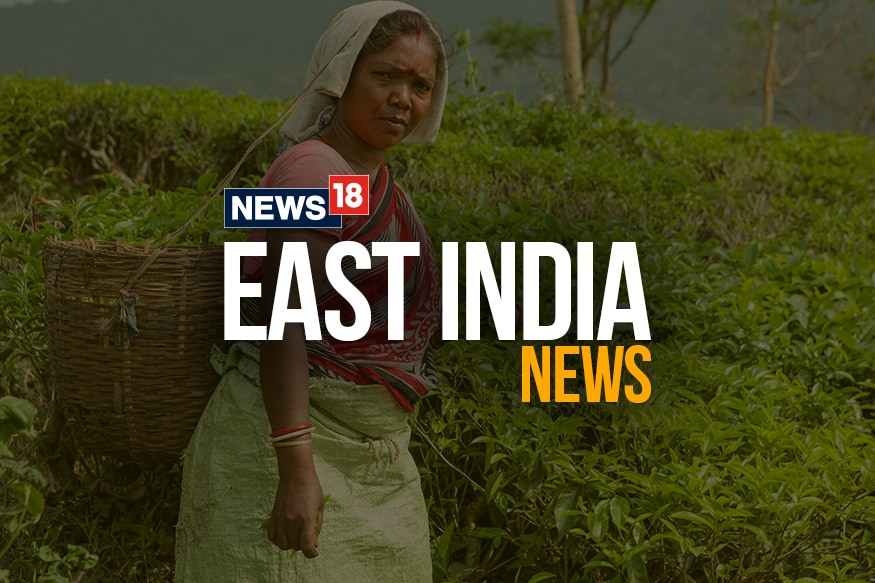 Survivors (Assam), October 23: At least five survivors of prison inmates and three Assam policemen were injured when the truck carrying them collided with a truck that had turned into a turtle on National Highway 36 in Assam state, police said Saturday. . The accident occurred near Mile 11 Friday night when the prisoner transport vehicle was trying to overtake the truck.

The injured were taken to a nearby hospital where two seriously injured prisoners were taken to Nagaon BP Civil Hospital for better treatment, an officer said. He said the prisoners were returning to Survivor Central Jail from Sankardivnagar Court in Hojai, adding that further investigations are underway.