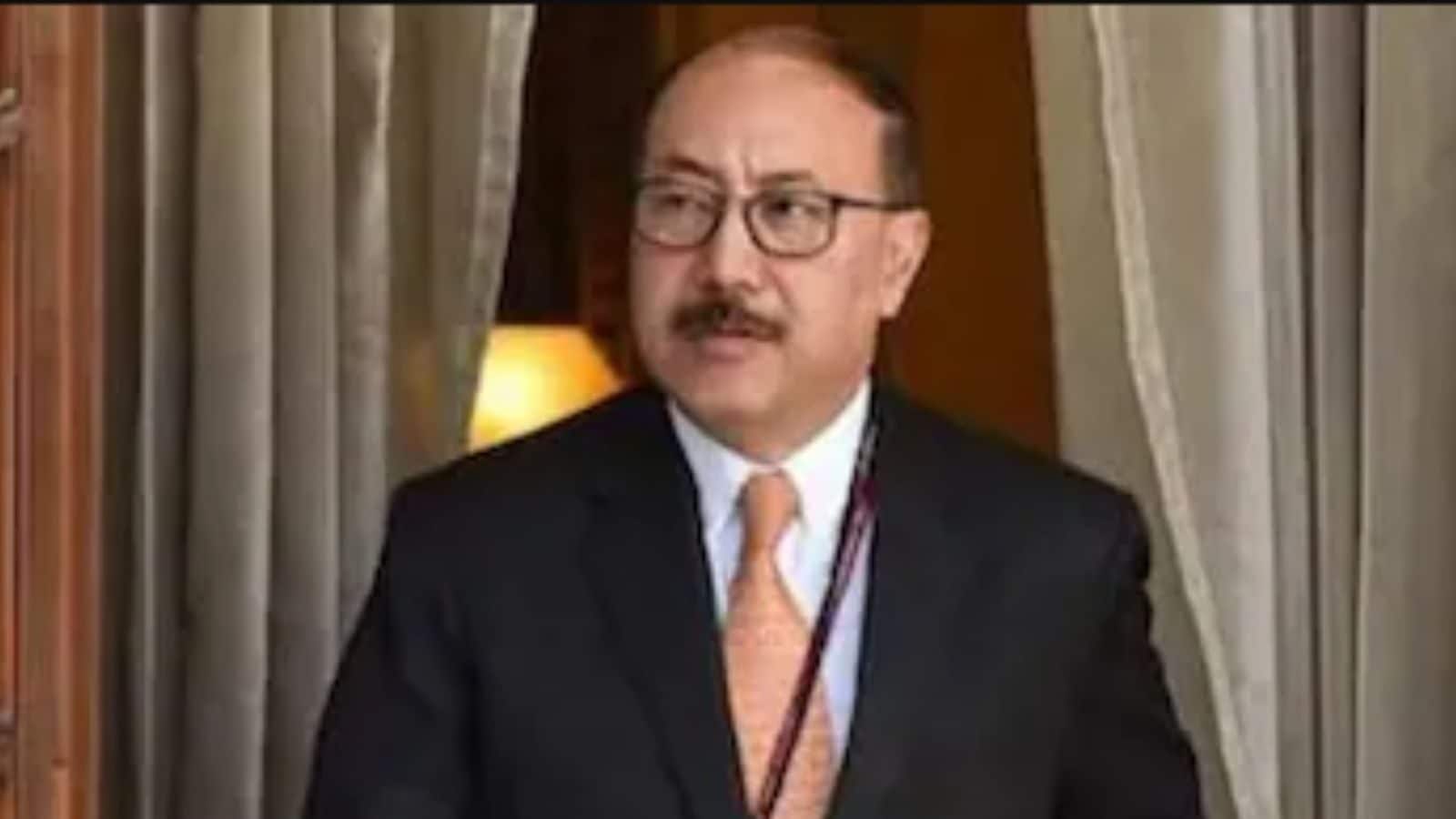 Hailing the country’s vaccination campaign, the foreign minister said people should be surprised that India manages 25 million people in a single day.

Foreign Minister Harsh Vardhan Shringla said the Covid-19 vaccine produced by Bharat Biotech Covaxin will soon be approved by the World Health Organization. Shringla also stressed that it is a technical process and not an administrative or political process.

It is a technical process, not an administrative or political process. A technical committee is evaluating the application from Bharat Biotech, which manufactures Covaxin. The Committee has asked some questions and I think some answers have been provided. “I am sure that the approval of the World Health Organization (WHO) for Covaxin will come as soon as possible,” Harsh Vardhan Shringla told reporters in Bhubaneswar.

The foreign minister praised India’s vaccination campaign and said people should be surprised that India manages 25 million people in one day.

“In a few days we will reach the one billion mark. We did it quickly. I am sure people should be surprised that we have also given 25 million people doses of the vaccine in one day, which is equivalent to the total population of Australia.

Earlier on October 5, the World Health Organization extended the granting of emergency use authorization for Covaxin to next week. “WHO and an independent group of experts are scheduled to meet next week to conduct a risk/benefit assessment and reach a final decision on awarding the emergency use list to Covaxin,” the WHO said in a tweet on Twitter.