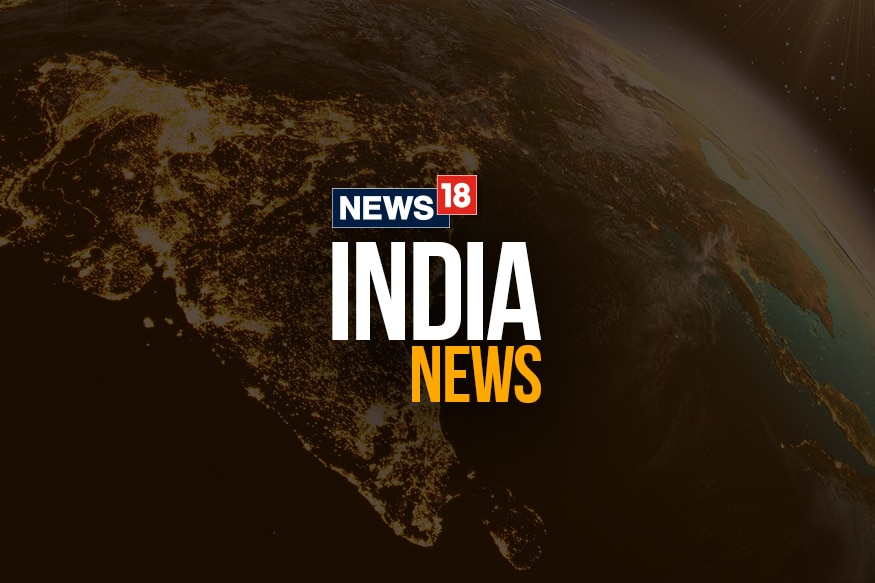 Johannesburg, November 28: South Africa will remain at the bottom of the five-tiered lockdown strategy to combat the Covid-19 pandemic despite global panic over the discovery of the Omicron variant in the country, President Cyril Ramaphosa announced on Sunday. Ramaphosa also called on more than 20 countries that have imposed travel bans to and from South Africa and its neighbors to end the ban immediately to avoid further damage to the economies of these countries, which have already been hit by the pandemic.

In making the decision not to impose further restrictions at this point, Ramaphosa said in a national broadcast, we took into account the fact that when we faced previous waves of infection, vaccines were not widely available and far fewer people were vaccinated. This is no longer the case. Vaccines are available to anyone age 12 and older, free of charge, at thousands of locations across the country.

We also know that the coronavirus will be with us in the long run. The president added that ways must therefore be found to manage the epidemic while limiting disruptions to the economy and ensuring continuity. Commenting on the travel ban, Ramaphosa called for the immediate reversal of the ban.

Ramaphosa said the G20 Rome Declaration noted the plight of the tourism sector in developing countries, and committed to support a rapid, flexible, inclusive and sustainable recovery of the tourism sector. These restrictions are unjustified and unfairly discriminate against our country and our sister countries in Southern Africa. Travel bans are not based on science and will not be effective in preventing the spread of this type. The only thing a travel ban will do is increase the damage to the economies of the affected countries and undermine their ability to respond to and recover from the pandemic.

Ramaphosa said there was no scientific justification for keeping these restrictions in place. Focusing largely on the need to use vaccination as a primary defense tool in the fight against the virus, Ramaphosa said a task force led by Vice President David Mabuza has been set up to report on suggestions that vaccines should be mandatory in some circumstances.

As individuals, as companies and as government, it is our responsibility to ensure that all people in this country can work, travel and socialize safely. “We have been reaching out to social partners and other stakeholders to introduce measures that make vaccination a requirement for access to workplaces, public events, public transportation and public institutions,” the president said.

Ramaphosa said discussions were already underway with the business and labor sectors, with broad agreement on the need for compulsory vaccination. He did not comment on the growing supporters of anti-vaccination, including some political parties, and even some lawyers who have argued that forcing people to take vaccinations would undermine their constitutional rights.

We are aware that introducing such measures is difficult and complex, but if we do not take this matter seriously and urgently, we will continue to be exposed to the new variables and we will continue to suffer from new waves of infection, Ramaphosa said. We also know that the potential for more severe forms of variants to develop increases significantly as people are not vaccinated. The president said the emergence of the Omicron variant should be a wake-up call to the world that vaccine inequality cannot be allowed to continue, while reiterating his call for an end to vaccine inequality.

These variants may be more transmissible, may cause more severe disease, and may be more resistant to current vaccines. Ramaphosa concluded that instead of banning travel, the world’s rich countries need to support the efforts of developing economies to reach and manufacture sufficient vaccine doses for their people without delay.

South Africa has recorded 3,220 cases of coronavirus in the past 24 hours, up from about 100 a day just a week ago, but scientists said there is no need to panic about Omnicron just yet because not much is known about it. The Omicron variant, which is feared to spread faster and partially reduce vaccine protection, was identified in South Africa earlier this week and classified by the World Health Organization (WHO) as a variant of concern. A worrying variant is the WHO’s first category of worrying variants of COVID-19. Countries around the world are currently racing to impose travel bans and restrictions on South African nations in a bid to contain the spread of Omicron.

European countries along with the United Kingdom have banned travel to and from South Africa and neighboring countries such as Namibia, Zimbabwe and Botswana, as well as Lesotho and Eswatini (formerly Swaziland), both of which are landlocked within South Africa. Other countries include Mauritius, Israel, Sri Lanka, Pakistan, the United States, Canada and the Netherlands.

In New Delhi, the Indian government has asked all states and union territories to conduct rigorous screening and testing of all international travelers coming from or transiting through South Africa, Hong Kong and Botswana, as the new variant has been discovered.