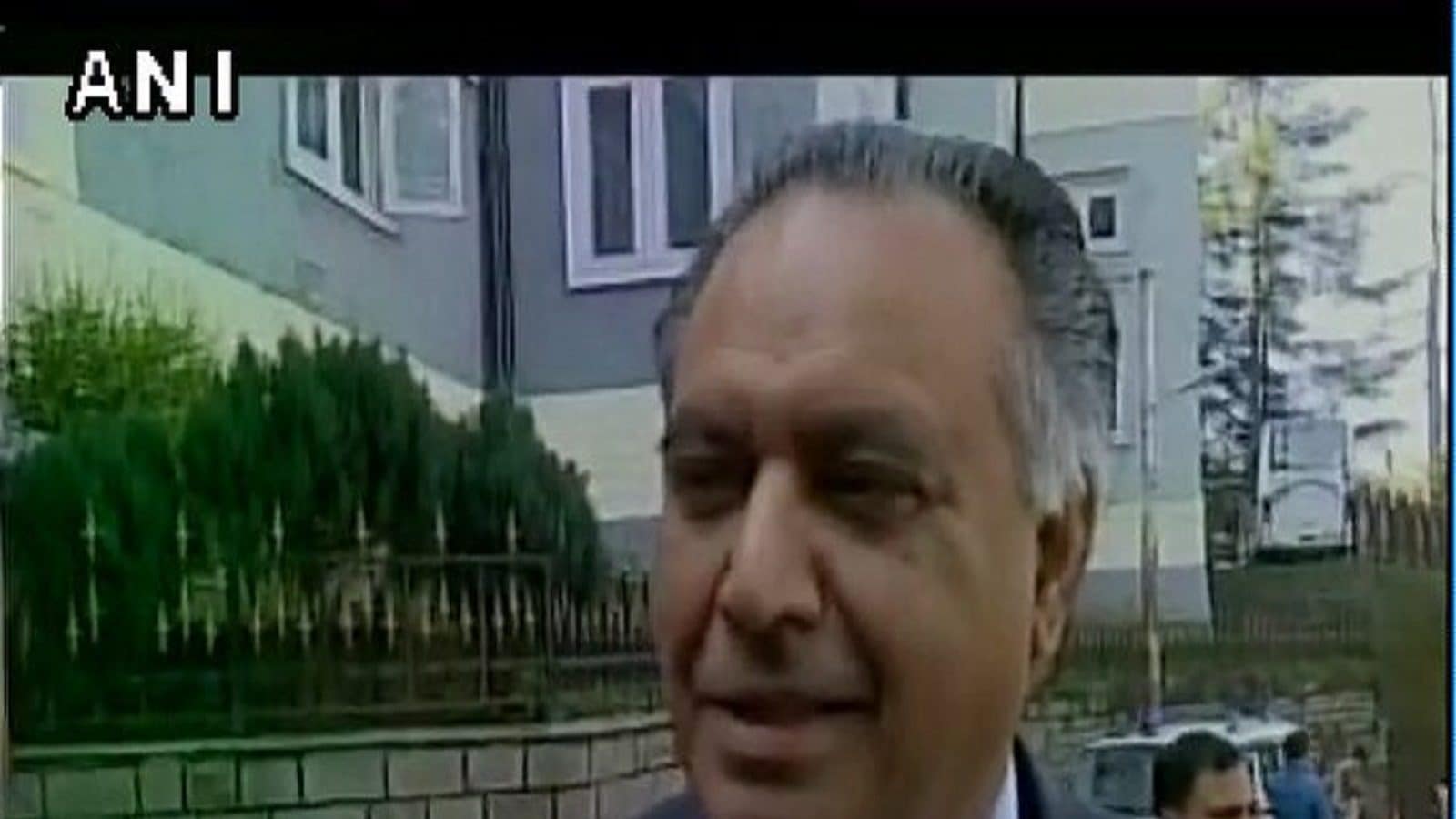 His son Raghubir Singh Bali, a top congress leader, reported that he was on his last breath at the All India Institute of Medical Sciences in Delhi on Friday evening. State Assembly opposition leader Mukesh Agnihotri has expressed his grief over Bali’s passing.

In a Facebook post, he said that Bali’s body would be taken to Himachal Pradesh and kept for the general public. Born on July 27, 1954 in Kangra, Gurmukh Singh Bali was a holder of a Diploma in Mechanical Engineering.

He was elected as MLA of Nagrota Bagwan four times in a row in 1998, 2003, 2007 and 2012 and served as Minister of Food Supply, Transport and Technical Education. The founding president of the Himachal Nagrik Sudhar Sabha, Bali was the Vice-President and then President of the Himachal Social Bodies Federation. He was Chairman of the Indian National Congress Vishar Manch from 1990 to 1997. He was also President of Congress Siva Dal from 1995 to 1998 and Joint Secretary of the Himachal Pradesh Congress Committee from 1993 to 1998.

His body will be taken to Dharamsala on Saturday evening and the last rites will be held at Chamunda Dham on Sunday, according to family sources. His son and AICC Secretary, RS Bali, said: It is with a very sad heart that I must inform you that my father and dear Shri GS Bali ji are not back. Last night he breathed his last at AIIMS in Delhi. My father always said, whether GS Bali is in the world or not, he will always be in the hearts of his supporters. His ideals and guidance will always remain in our hearts.