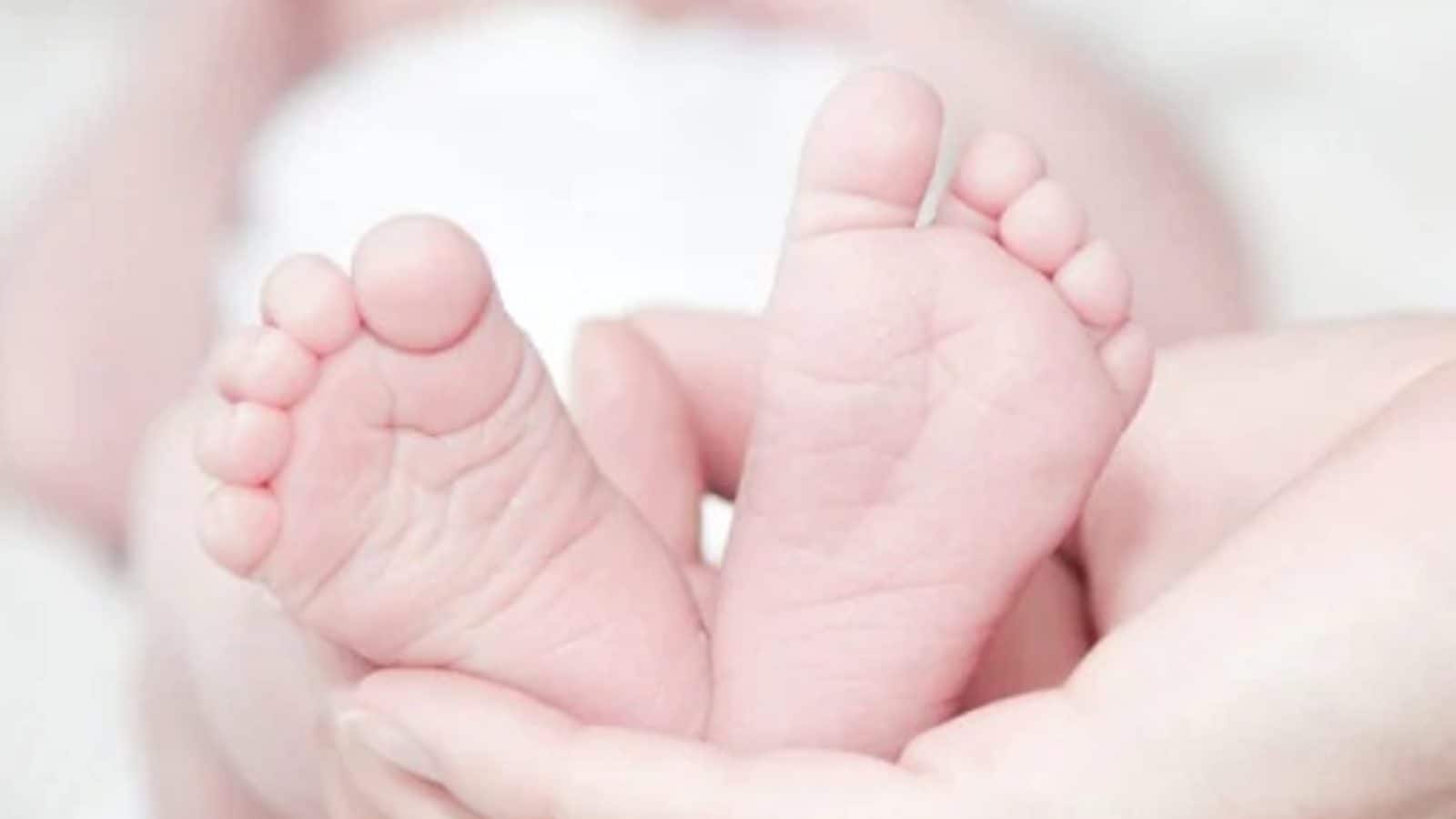 Four newborns have died at a government medical college and hospital in Surgoga district of Chhattisgarh in the past two days, prompting the state government to call an emergency meeting of officials. But hospital authorities said there was nothing unusual about these deaths and that these babies died from complications related to childbirth.

The deaths occurred at the Government Medical College (GMCH) hospital, Ambikapur, the headquarters of Surgoga district, which is located about 300 km from Raipur, officials said. While one death occurred on October 15 late at night, three more children died the next morning. Dr Lakhan Singh, Superintendent, GMCH, said all four babies, aged 4 to 28 days, were referred from other hospitals after their birth.

Another doctor at the hospital said that the parents of one of the deceased children had caused a stir in the hospital, accusing the hospital staff of neglect, and they were later joined by other parents. He said that parents were informed earlier of their children’s condition and complications.

In the wake of these deaths, Chhattisgarh’s Minister of Administration and Urban Development, Shivkumar Dharia, Minister Delegate for Surguja District, left for Ambikapur to chair a meeting of officials. A statement said the state’s Health Minister TS Singh Deo, who was in Delhi, left his tour halfway and returned to Chhattisgarh.

At the direction of Chief Minister Bhubsh Bagel, he left Dhahia for Ambikapur where he called an emergency meeting of the District Collector, Chief Medical and Health Officer (CMHO) and Superintendent of Medical College, said a statement issued by the Public Relations Department. . A statement issued by health ministry staff said Singh Deo has canceled all his scheduled programs in Delhi and will be arriving directly in Ambikapur from there. She said that in view of the seriousness of the issue, he directed the Minister of Health to dispatch a special team of health departments from Raipur and Bilaspur to Ambikapur.