From key bilateral talks with Johnson to museum visits 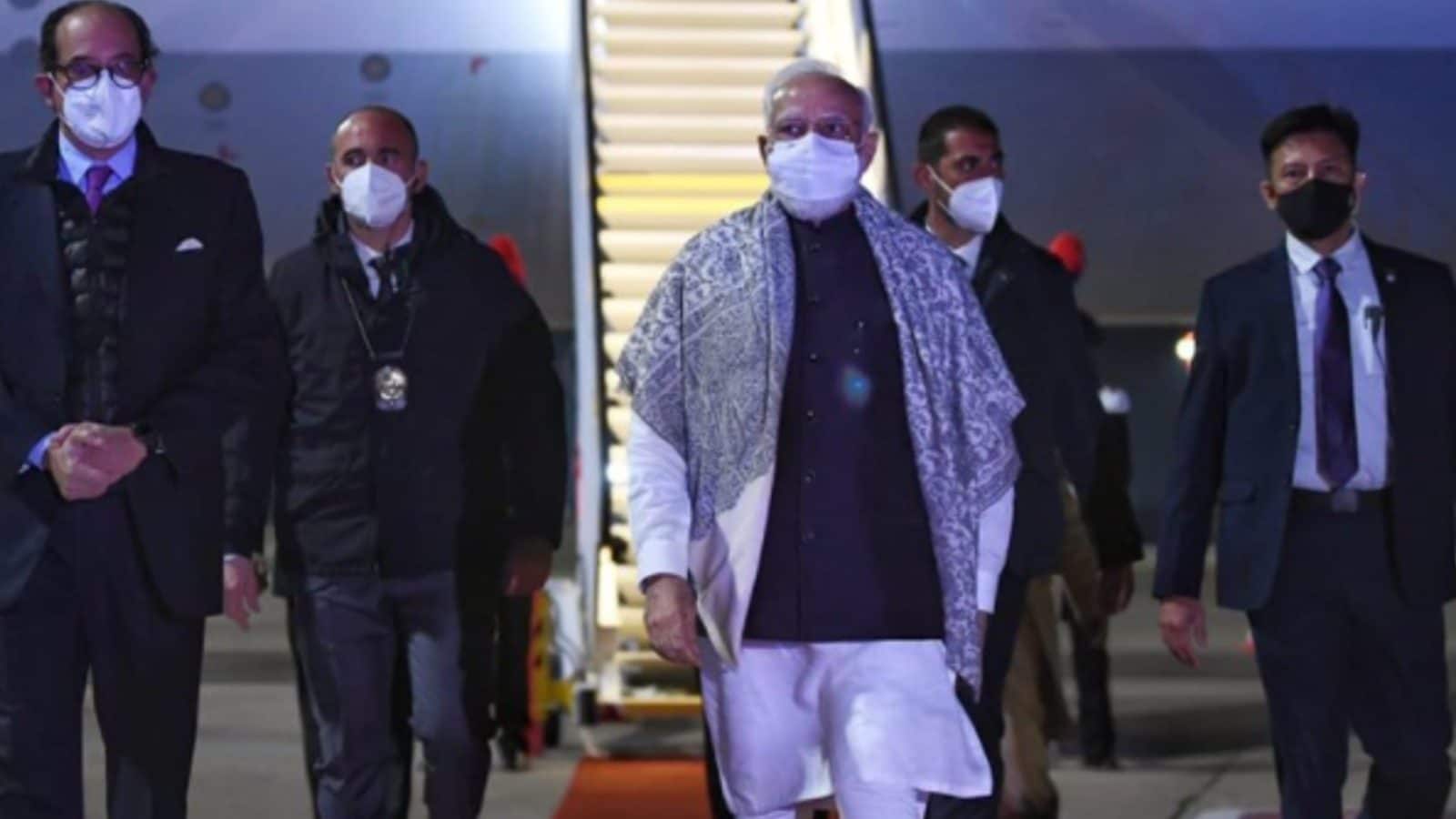 Prime Minister Narendra Modi is holding a series of high-level meetings at the COP26 Climate Summit in Glasgow, Scotland.

In Glasgow, PM Modi will join more than 120 Heads of Government and Heads of State at the World Leaders Summit (WLS) of the 26th Conference of the Parties (COP26) to the United Nations Framework Convention on Climate Change (UNFCCC) in Scotland. Event Campus (SEC) is a United Nations designated area for the World Summit.

Modi, who has had a string of entries at the G20 summit in Rome, will travel to Scotland from Italy on the second leg of his European tour, which began on Friday.

Prime Minister Modi is also preparing to meet his Israeli counterpart, Naftali Bennett, on the sidelines of the United Nations Climate Change Conference in Glasgow.

The meeting between Modi and Bennett comes after External Affairs Minister Jaishankar, during his visit to Israel last week, extended an invitation to the Israeli Prime Minister on Modi’s behalf to visit India.

Modi’s call for Bennett made headlines in Israel, where it was interpreted as a signal from New Delhi that it was comfortable working with the new government in the Jewish state. According to local media reports, Bennett is likely to visit India next year.