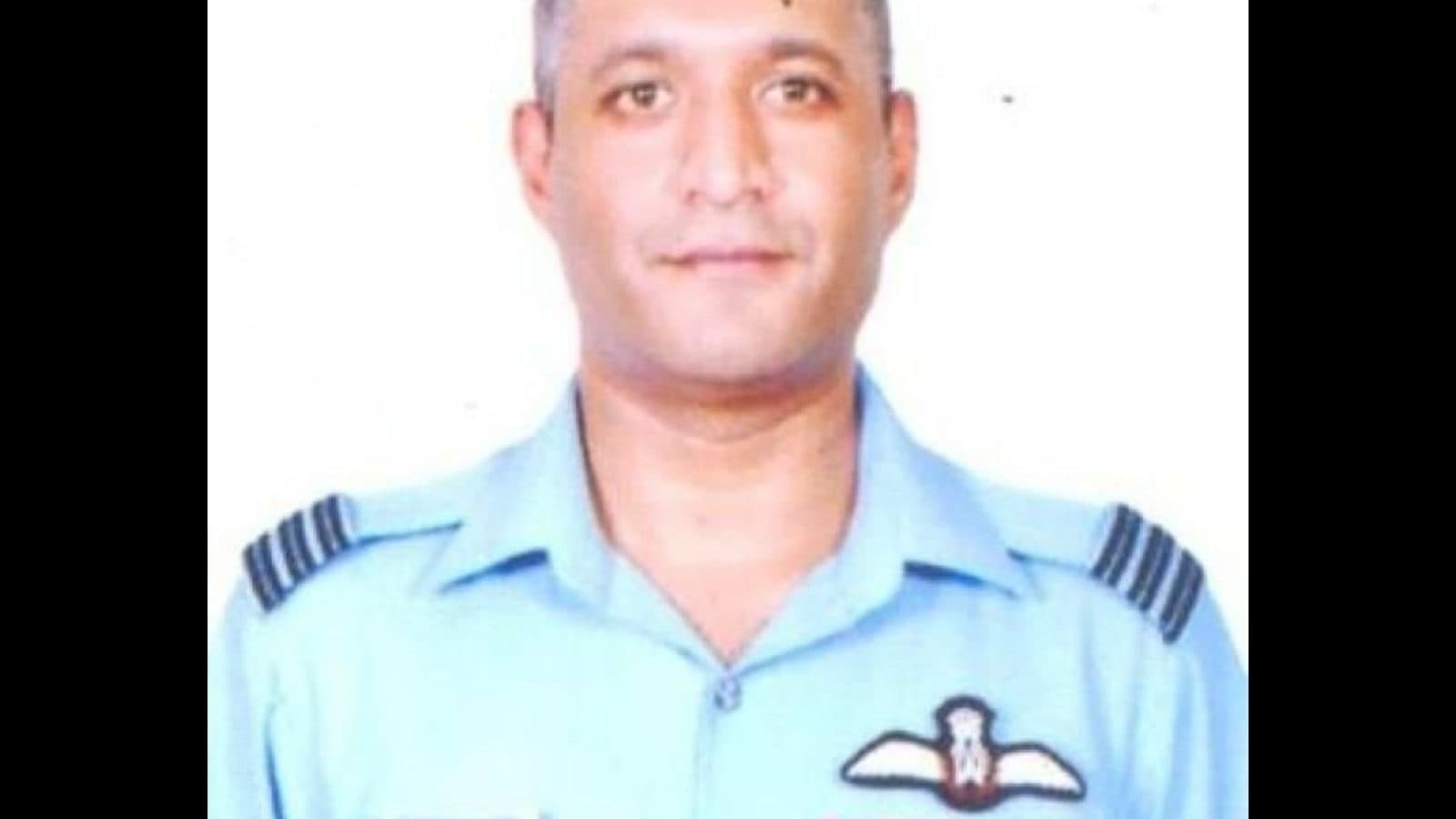 Officials said Tuesday that the condition of group captain Varun Singh, the sole survivor of an Israeli Air Force helicopter crash near Coonoor, remains “critical but stable.” Group leader Singh is undergoing treatment at a military hospital in Bengaluru.

Last Thursday, group captain Singh was taken to the Bengaluru Command Hospital from Wellington in Tamil Nadu. The group leader was taken to a hospital in Wellington with severe burns on Wednesday after the incident.

Chief of Defense Staff General Bipin Rawat, his wife Madulika and 11 members of the armed forces were killed in the crash of a Mi-17V5 helicopter near Coonoor. Group Captain Singh, a decorated officer, was aboard the Russian-made helicopter as the liaison officer on the visit of General Rawat, India’s most senior military officer, to the Defense Services Staff College in Wellington.

Shaurya was given a chakra in August to avoid a potential mid-air accident after his Tejas light fighter jet developed a major technical hurdle last year.